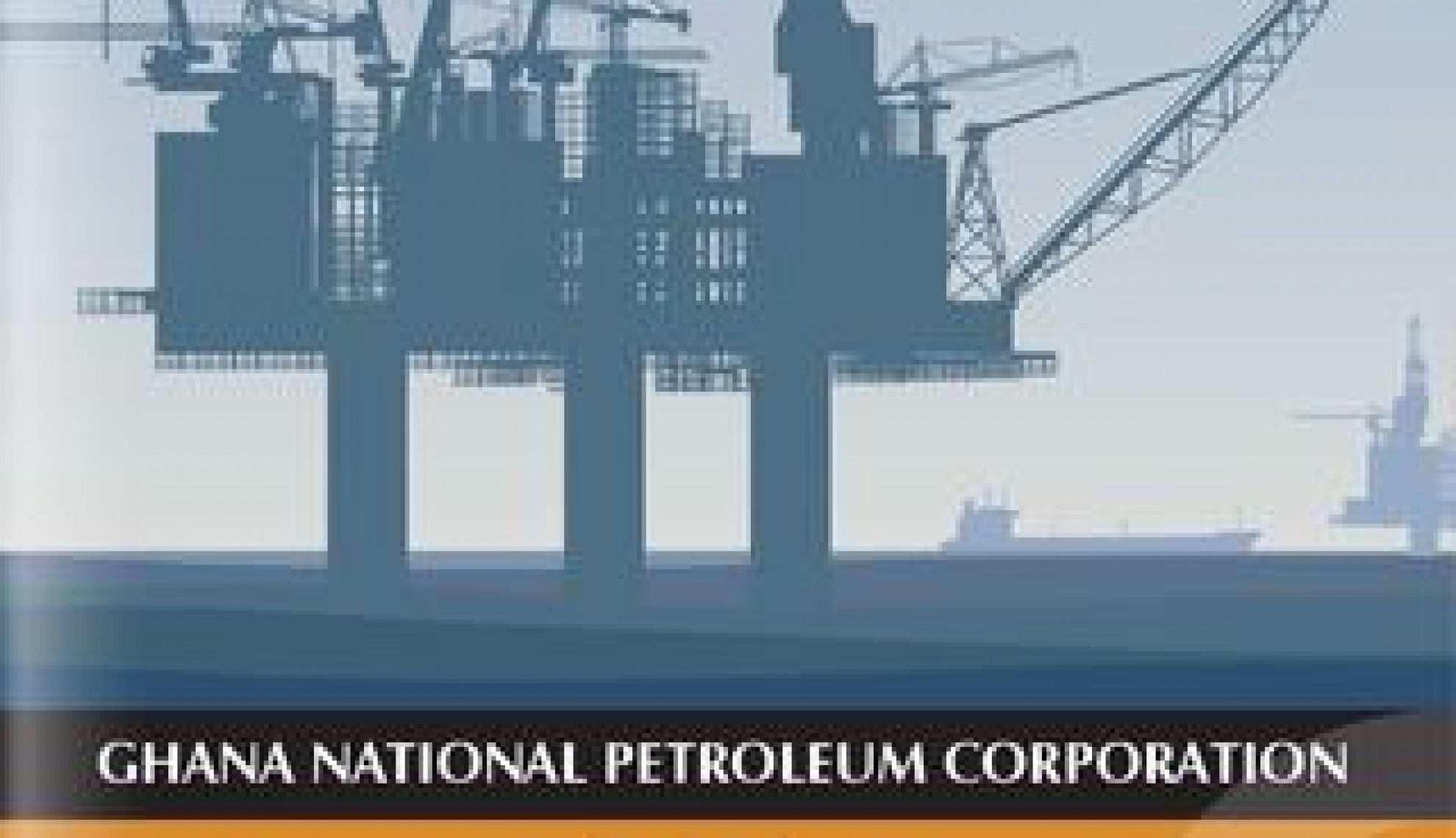 As a corporation 100 percent-owned by the Ghanaian government, it is responsible for the provision of commercial oil & gas, both onshore and offshore, and was created to promote the country’s objective of supplying adequate and reliable petroleum for the country and the discovery of crude oil across all the nation’s regions.

Established as a state-owned Company, the mandate was and remains simple; to engage in exploration, production and disposal of petroleum products. And, for a country and indeed region that relies so heavily on the industry, the pressure to adhere to these functions in an innovative, diverse and socially responsible way is something that GNPC has strived for since its inception.

After six years of establishing commercial crude oil quantities, the country’s oil fields – known as Jubilee Fields – were finally entered for production in late 2010, with the Corporation enjoying a controlling stake in all active oil wells.

Further expansions from this initial western foray were later witnessed through a new oil discovery at the Paradise offshore project – discovered by US Company, Hess Corporation – with GNPC subsequently lifting more than 135,000 metric tonnes.

“This represented crude oil on behalf of the Ghana Group, comprising the Government of Ghana (GoG) and GNPC,” a report says. “It represented the first lifting of crude oil from the Jubilee fields. The barrels lifted comprised accumulated government royalties of 37,557 metric tonnes and accumulated GNPC’s 13.75 percent participating interest entitlement of 98,119 metric tonnes.”

This set the tone for the following four years of activity in the country, and the snowball effect that has occurred has culminated in 16 new projects in the GNPC pipeline at present, as well as having completed a few already.

In line with this, the Company has had to refine its own internal capacities as well; subsequently opening a subsidiary office in the country and also identifying the possibility of moving into exploration in the near future. All of which will facilitate even more extensive operations moving forward, such as the recently approved US$7.9 billion Sankofa-GyeNyame gas project.

The integrated project, when completed, will produce 80,000 barrels of oil and 170 million cubic feet of gas a day, capable of generating close to 1,000 megawatts of power. First oil from the field is expected in August, 2017, while gas production will commence in February, 2018.

With global sector heavyweights, Eni and Vitol as operators and GNPC as the leading partner, the aim behind the major project is to produce substantial gas to power Ghana’s thermal energy plants for at least the next 20 years; signifying the kind of sustainability and longevity that GNPC is designed to instil.

Comprised within this key philosophy is the appeasement of any negative effects that stem from such invasive and extensive industrial activity, but this project has proved to be a prime example of the financial benefits being enjoyed by rural communities as a consequence of such projects.

GNPC and its Partners in the Offshore Cape Three Points (OCTP) block, Eni Ghana Exploration & Production Limited and Vitol Upstream Ghana Limited, have paid an amount of US$1.6 million in compensation to land and property owners in Sanzule, in the Elembelle District of the Western Region.

The amount paid formed part of the processes to secure 237 acres of land to serve as the site to host an onshore gas receiving plant, dedicated to the project.

As many as 205 claimants made up of 175 crop farmers, 14 building/structure owners and 16 fish pond owners, received an amount of US$1 million, while the remaining $650,000 was used to pay families and clans, as land lease compensation, for a period of 30 years.

Local enablement and enrichment is broadly speaking the bedrock on which GNPC was built, with the economic benefits of having a professionally and successfully functioning oil & gas representative pivotal to the country’s ongoing development.

This isn’t to say that there haven’t been challenges from a local perspective, with the lack of skilled industry professionals causing problems over the past few years, but GNPC has both overcome these and improved the situation by carrying out training in-house and by instilling a strong internal promotion culture within the organisation.

Additionally, the Corporation has also recently launched its Learning Foundation in an attempt to both drive and support capacity development in the industry and country.

Unveiled in April from its head office in Accra, the Foundation was announced as an “autonomous entity set up to give better institutional focus to GNPC’s contribution to build national capacity in oil & gas sciences, policy, management and operations; in order to achieve national ‘local content’ aspirations”. The Company’s website continues: “The Foundation is pursuing strategies in support of individual and institutional initiatives designed to build capacity holistically across the oil & gas industry value chain.”

The GNPC Oil & Gas Learning Foundation called for applications from eligible Ghanaians wishing to benefit from its scholarship and grant scheme to pursue studies in geosciences, petroleum engineering, engineering, and a vast range of complementary oil & gas related disciplines.

The applicants were required to be no older than 35-years old and could choose either a Master’s Degree or Doctoral PhD programme, and perhaps most importantly, were encouraged to demonstrate a commitment to utilising their subsequent qualifications in Ghana in the future.

GNPC’s influence on the education sector certainly doesn’t stop there either, and is complemented by its equally prominent corporate social responsibility activities.

In November, 2015, the Company once again teamed up with Hess Ghana Exploration Limited to award 125 scholarships to “brilliant but needy” students, as part of the Hess-GNPC Scholars Programme.

The number selected for 2015 marked a 25 percent increase over the previous year’s allocation, and brings the total number of beneficiaries to date to 396.

The scholarship fully covers the entire government-approved costs (boarding fees, administrative fees, books, kits, uniforms) and other auxiliary costs for each individual, and is something that GNPC’s Chief Executive, Alexander Mould feels is imperative to the ongoing development of the sector in Ghana.

“Our frontline communities are dear to our hearts and we ensure that our social investments are well targeted to achieve the best outcomes. The scholarship is supporting the most disadvantaged in the coastal districts of the Western Region,” he said.

A further statement emphasised that the government was keen on building a robust oil & gas industry and recognised scholarships such as these as essential in augmenting the Corporation’s efforts towards achieving that goal.

Charity isn’t solely restricted to the core industrial domain wither, with healthcare also firmly falling under the umbrella of wider community engagement; something which has been seen in late 2015 through the rescuing of Korle-Bu Burns Centre’s intensive care unit (ICU).

GNPC’s board of directors gave approval for the organisation to invest in the Centre in June and, once fully operational, it is expected that the rate of survival at Korle-Bu will increase from below 40 percent to as high as 90 percent; based on similar investments seen in other developed countries.

A willingness to carry out such extensive investments with long-term benefits has been the platform on which GNPC has built its success in recent years, and with the full backing of concerted governmental initiatives behind its future ventures, Ghana can expect to reap the benefits of the Corporation’s ever-evolving stature for many more years to come.