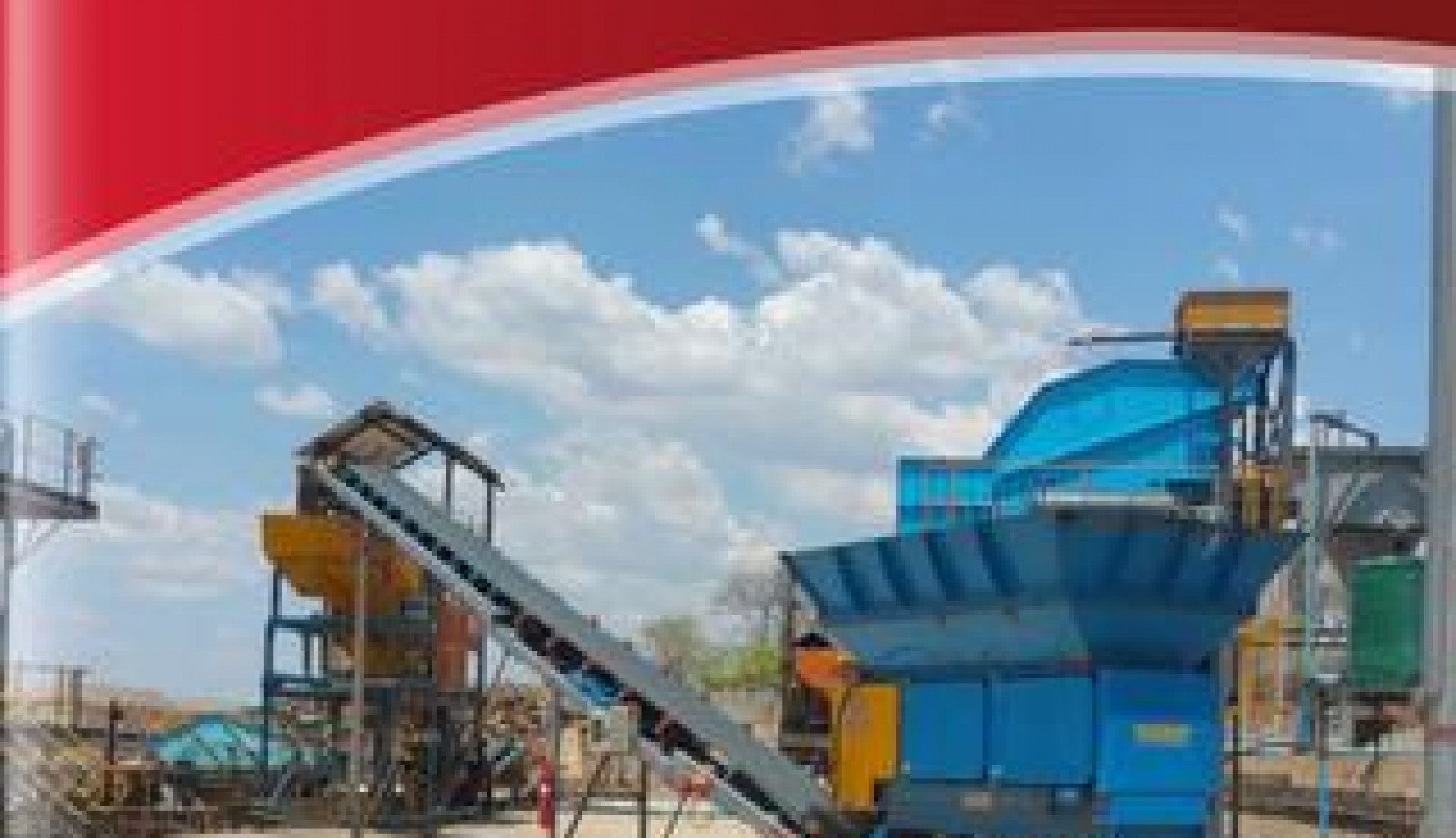 Established initially to acquire and develop mineral properties across Africa, Premier African Minerals has taken to its task quite literally in establishing groundbreaking operations in three of the continent’s four corners, and in boasting a current array of projects set to bring world-class productivity to the sector.

With a mission to deliver regional economic development and shareholder value through its investments and multi-transactional exploration activities, the Company’s portfolio has realised this ambition in generating infrastructure – as well as successful mining prominence – to Togo and Benin in the West, the DRC in Central Africa, and Zimbabwe and Mozambique in the SADC region.

Operating via a model of acquiring licenses for sites which have either already been explored to some extent or which appear conducive for initial development; Premier African Minerals’ flexibility, adaptability and lack of limitation leaves it in an advantageous position to continue thriving on a continental scale long into the future.

“At the beginning there were a number of acquisitions as is typical with exploration in the likes of Togo and Benin for example, but we have shifted our focus much more towards being a Southern Africa-focused Company at this stage,” explains Chief Executive Officer, George Roach. “Across each project and in terms of our actual model, we don’t necessarily do exploration any differently to anyone else, but it really is our lack of bounds in terms of commodities and geography that distinguishes us.”

The Company’s second – and perhaps most significant – differentiator derives from its dedication to generating value for the Company, shareholders, stakeholders and the local communities alike.

Roach continues: “What drives us is what we believe we can add value to, for our shareholders. This comes from identifying what can be developed and what should be developed.

“For every substantial exploration that occurs, maybe two percent become a productive mine at the end of it, so you have to be astute in identifying these projects. We’re very much focused on the credentials of the project from the point of view of ‘can this go into production?’ rather than ‘can I raise some money just from doing a bit of exploration here?’”

The Company’s flagship HRA Tungsten project in Zimbabwe is a perfect example of this approach in identifying it from a perspective of overall value of productivity as opposed to its potential for exploration solely.

Similarly, its Zulu Lithium and Tantalum project is a deposit driven by existing confidence based on historical analysis of the site, leading Roach to believe that he has a world-class lithium tantalum project on his hands.

“In around 2010 it became clear that there were opportunities in Zimbabwe, a country which has some brilliant mineralisation. It may be a difficult environment to work in politically, but when considering the state of infrastructure and the standards of education from a personnel perspective, the credentials are very good,” Roach says.

“The RHA Tungsten Mine is based in Northwest Zimbabwe and was brought into production in the middle of 2015; and has since undergone a number of plant upgrades and process improvements relating to final ore production which have recently been published.

“The Zulu Lithium Tantalum project is very interesting in once again highlighting our business model, building on the initial published analysis and creating substantial intersections of quality ore grades. This looks like a very exciting project moving forward.”

Additional projects include the Catapu Limestone mine in Mozambique and another interesting venture in the DRC; epitomising an ethos which places opportunity and value as a primary consideration, as opposed to location or commodity.

That being said, such value can incorporate considerations like location in some cases, with the recent Mozambican acquisition being chosen on account of its surrounding accessibility and infrastructure via the nearby railway line, and once again serves as proof of Premier African Minerals’ flexibility when it comes to taking on new mining ventures.

“When we started it was all about a dedication to finding projects with mass bulk magnitude and potential bulk,” Roach recalls. “However, we can take these on either from scratch or through agreements to buy claims in works already explored to some extent. We have always been open minded in this regard.

“One good example is a license we acquired some time ago in northern Ethiopia for potash in the Danakil; in respect of which we now hold a small stake in a Company with an NPV of $2.1 billion. That private Company is Circum Minerals Ltd.”

While exploration is a relatively traditional industry in terms of its evolution, the onus is still on companies like Premier African Minerals to move with the times, keep an eye on certain industry trends, and to make significant capital investments into its processes when necessary.

A recent example of this has been seen at the RHA Tungsten site where the traditional gravity based process came under pressure from price fluctuations, leading to a new X-ray transmission model being implemented at present.

Achieving new efficiencies and upgrades of product as a consequence might incur some increased costs up front, but will pay off in the long-term as part of a sustainability philosophy which Roach classifies as paramount in importance.

“Through this new XRT ore sorting mechanism we will end up with a better product at the end of the process while the cost of operating the plant will also be improved.

“Similarly, when it comes to sustainability, localised employment is a prerequisite as far as we’re concerned. We employ local skills, are able to capitalise on the great standards of education in Zimbabwe especially, and look to instil a locally skilled workforce from management all the way through to labour level.”

When considering the mortal lifecycle of a mine, this kind of strategy takes on extra importance, in ensuring sustainability and a positive legacy long after exploration and mining operations have been completed. This means that local utilities, communities, transport, accessibility and social enrichment are all addressed as part of the overall influence that Premier African Minerals looks to establish at the beginning of each new venture.

“There has to be an ability to settle and to grow and to develop people and the area and the community,” Roach states. “Each project is relatively unique and there’s no one solution, but that’s why it’s vital to assess each one’s requirements and specifications individually in order to create value both in and outside of the mine.”

Sustainability breeds optimism for the Company across its chosen projects moving forward, with its presence in Zimbabwe and Mozambique in particular driven by the belief that value will be created for the mines and the communities in the long run.

In the immediate future though, Roach has some equally specific goals for Premier African Minerals as it enters the next phase of its multi-commodity, multinational journey.

“Over the next two-three years I’d like to see the RHA Tungsten mine operating profitably and that’s very realistic,” he concludes. “Similarly, in terms of the Mozambican acquisition, whilst detailed exploration is still necessary, the possibility exists that development of this limestone deposit may fill a much wider range of needs than material for cement, agri-lime and aggregates. I see this operation extending its influence dramatically and its influence on the local community substantially.

“Finally, I’d also like to see dramatic advancements with the Zulu Lithium Tantalum project which may even see a new lithium carbonate plant installed over the next two years as it progresses towards production.”