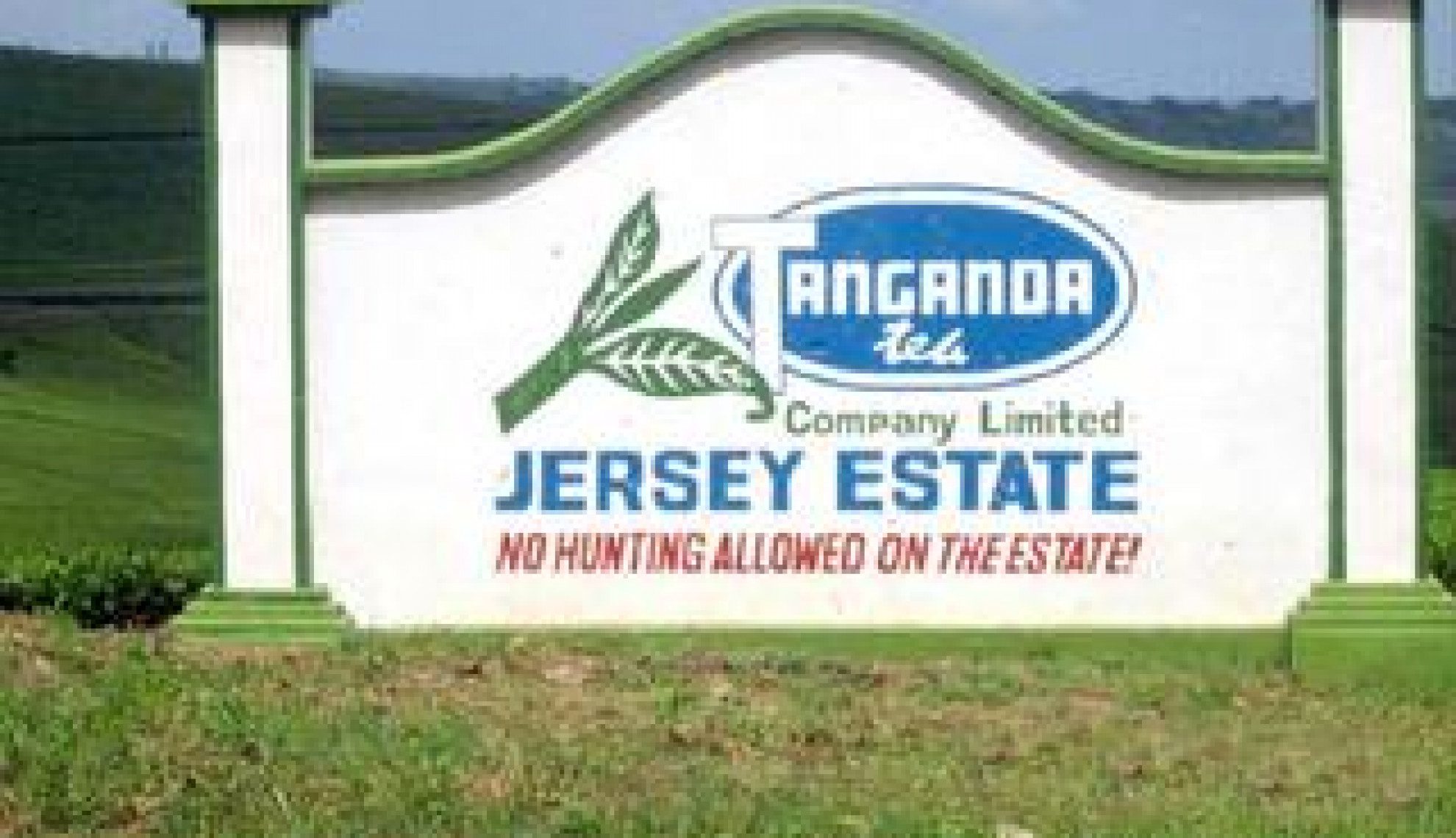 Tanganda Tea Company Limited is the largest producer, packer and distributor of tea products in Zimbabwe.

Tea is the most widely consumed beverage in the world next to water. It is also responsible for the fortunes of the Tanganda Tea Company, Zimbabwe’s biggest tea grower and producer. It is the bestselling brand of tea in the country and Central Africa and it exports bulk tea leaves all over the world.

But, with Tanganda, tea isn’t the only kid in town.

The past few years have been tough for the trade.

Sure there is always a huge demand for tea but low prices have been prevailing on the world market. This has seen Tanganda diversify into new crops – coffee, avocado and macadamia nut farming in particular – to increase earnings.

Tanganda owns and operates five estates covering 2,600 hectares of tea, with additional land being developed for the new crops.

The Group is divided into two main operating divisions – Agricultural and Beverage.

“We identified those three as the best and most complimentary crops,” he explains. “They are much more profitable and have the added advantage of being less labour intensive and have a much lower water requirement per hectare.

“We do have areas under tea that are not particularly suitable from a terrain and water point of view so we will move them away.”

Tanganda will bring down its tea hectarage to 2,400 and simply “take out” marginal areas.

“We are increasing our hectarage for macadamias and are embarking on a substantial development of avocados,” says Fennell. “These – and coffee – are very much complementary crops, especially in terms of the time of year that they’re reaped. When you’re only harvesting tea you’re incredibly busy from December to June and quiet for the rest of the year. With these new crops we’ll get a 10-month inflow of cash over 12 months because of the variation of the reaping times. It no longer means the labour force is busy for a certain period and then there’s no work for them. This is the heart of the complimentary crops.”

Tanganda embarked on this diversification 18 months ago. The plan is to have put in 700 hectares of macadamia by December (it has already planted two-thirds and is in small production), 400 hectares of coffee by September (it has half in already) and the majority avocado by the first quarter of next year (it has 500 hectares of which 280 is in).

“We will go into major production with the macadamias by 2018.

“I’m excited because if you look at the future trends and even current prices on things like avocadoes, macadamias and coffee – because we would produce a specialised type of coffee – it will do very well. We should add about $20 million per annum to our margin when the crops come into production, unrelated to the developments that are going on with the tea.”

Fennell hints at an important point there – “developments” with the tea. Although the tea industry has been in the doldrums for the past few years there is a bright future for it.

“The main reason for that is the development in the tea drinking market and the ability of people to be able to afford to be able to drink a cup of tea,” he says. “Not in the short-term but in the medium-term we hope to see big growth in world tea consumption which will be far greater than production and therefore the tea industry as a whole will become viable as we go forward.”

Tea prices in many markets have soared this year and many believe 2013 will be a good year for the tea industry.

“I don’t know if I have my figures exactly right, but this is my take: the reality is that, globally, nobody has planted substantial amounts of tea probably for the last 40 years. Now, even if the world suddenly jumped around and started planting it, it would cost a fortune and take at least 10 years for it to make an impact on the market,” Fennel says. “For something like the last 50 years tea supply has outstripped consumer demand. But demand is going up all the time, with populations getting bigger and incomes improving in developing economies. Places like India and China, who are the biggest tea producers in the world, are actually net importers now because their local demand has grown so much. Really it is relying on African countries – Kenya, Malawi and Zimbabwe – to pick up on exports that the first world countries need. We have now got to a crossroads where the two lines of consumption and supply are pretty well on a par and the lines are about to cross, where consumption will outstrip supply. Suddenly an oversupply will become an undersupply and there is only one thing that comes out of that – better prices.

“We are already feeling it.”

It is claimed that six out of every ten cups of tea drunk in Britain every day are brewed from a blend containing leaves from Tanganda’s estates. Its major brands include Tanganda, Stella, Silver, Joko, Tanganda Special Blend, Tanganda Tips, Fresh Leaves plus Nella (Rooibos leaf Tea Bags) and Natra (Rooibos loose leaf Tea).

Tanganda, which was founded in 1930 and is based in Harare, is a subsidiary of Meikles Africa Limited.

Meikles was the first company to comply with Zimbabwe’s indigenisation regulations.

It has a bright future.

“As a company we have had some hard years and Zimbabwe as an economy has been pretty trying. I’m sure you are aware of the hyperinflation and everything else. We are bullish about the future. A lot of the very big players in the world now are desperately running around trying to buy up what’s left of the tea estates. We have had a bit of courtship from big players ourselves – I won’t name them – and there is only one reason for that: the shortage of tea plantations. They see that and are trying to have a foot in the door with whatever good tea estates there are left in the world.

“We’re not tempted to sell and I don’t think we would sell. We realise we are on a winning thing here. We still have a couple of lean years to pay for all this development and sort out our historical problems but we would be very loath to give away a stake in this company based on the future we think it has got.”

The new-found optimism about Zimbabwe entering a new era has Fennell excited too.

“It is not much of a secret that there is an upcoming election which is hugely important to the country and the region. I’m confident the country will, post-election and regardless of outcome, have a bright future.

“Zimbabwe could easily – within the next six months – become a sought-after investment destination. Everybody in the country, region and outside the country right now is in a ‘let’s see how the election goes’ frame of mind. There is always nervousness in investment, but from my part, I am confident that no matter the outcome the future will be bright.”