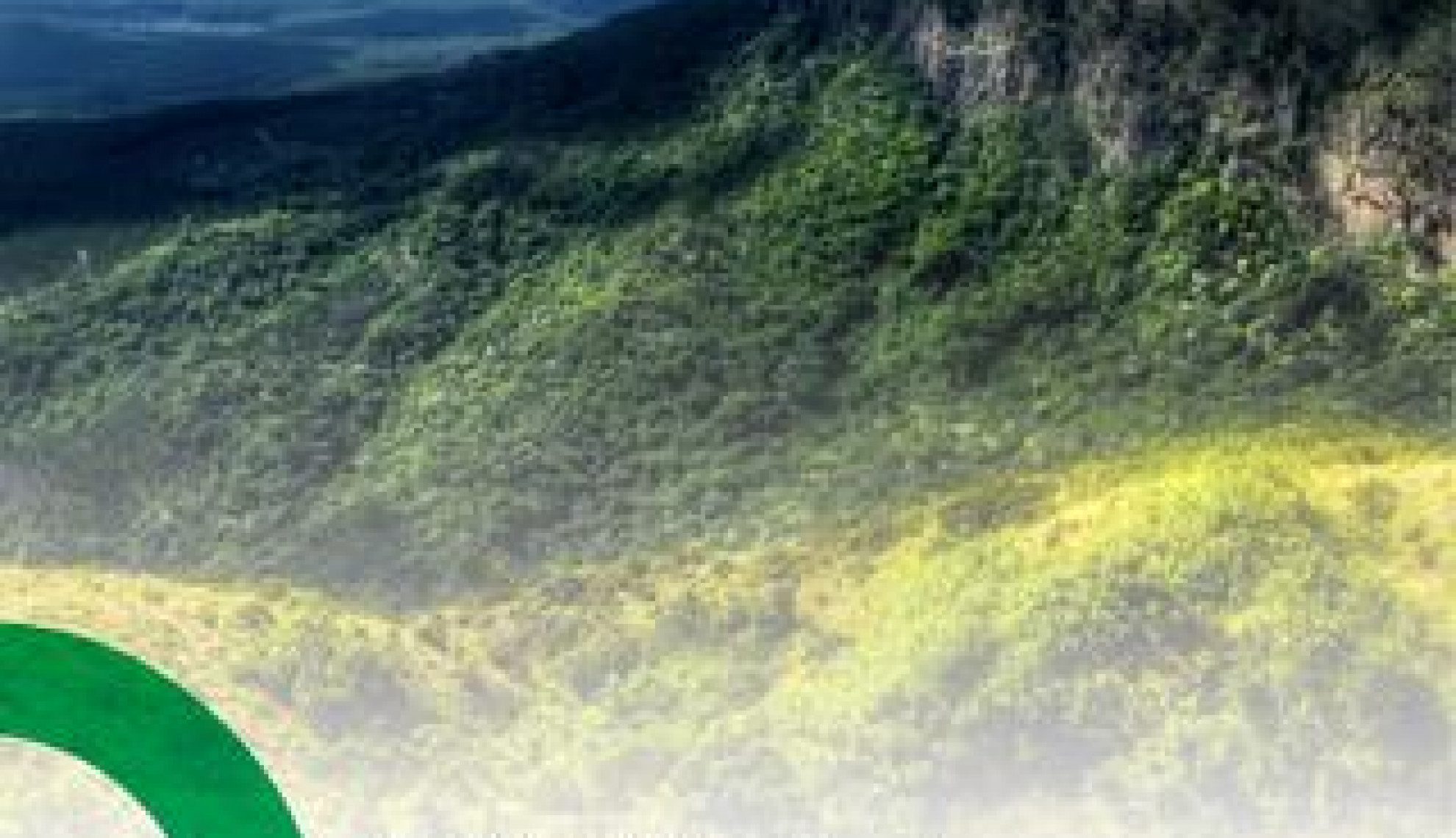 Building on Their Historical Heritage

Amathole District Municipality are committed towards selfless, excellent and sustainable service to all their communities

The Amathole District Municipality (ADM) is on the eastern coastline of South Africa and was established after the local government elections in December 2000. The municipality stretches from the Indian Ocean coastline in the south to the Amathole Mountains in the north, and from Mbolompo in the east to the Great Fish River in the west. The district lies at the heart of the Eastern Cape Province and is presently home to about 1.7 million people. The economy of the district is dominated by Buffalo City, which comprises the coastal city of East London, King William’s Town, Mdantsane and the provincial administrative capital of Bhisho.

Amathole is a land of rivers and fertile floodplains, rolling grasslands, valley bush, estuaries, beaches, forests and waterfalls. The bio-diversity of the district is often remarked upon by tourists and locals alike and this could have possible options for future socio-economic developments and competitive advantages.

Two of the Eastern Cape’s Spatial Development Initiatives (SDIs) for concentrated economic development – the Fish River and Wild Coast SDIs – fall partly within the Amathole region. The East London Industrial Development Zone – endorsed by the Department of Trade and Industry – is aimed at export oriented manufacturing and processing and is ideally located close to the airport and harbour, the only river port in South Africa.

The district has a good travel infrastructure in the form of roads and has excellent airport facilities at both East London and Bulembu Airport near Bhisho.

Tourism
Three tourist routes overlap the Amathole District, including the Sunshine Coast (Port Elizabeth to East London), the Wild Coast (East London to Port Edward), the N6 (East London to Bloemfontein) and a fourth route, the Amathole Mountain Escape falls wholly within the district in the northern reaches.

The district is renowned for its historical heritage as this was the area where nine colonial/frontier wars took place over a century between 1779 and 1878. The area is also renowned for academia, sport, and captains of industry. It is a place that has inspired poets, artists, sculptors, songwriters, photographers and authors.

Four new heritage routes have been established, named after Xhosa kings and heroes. These are the Makana, Sandile, Maqoma and Phalo routes. Over 350 heritage sites have been identified within the district which is dotted with remnants of forts, mission stations, places of historical significance and burial sites of Xhosa kings.

A haven for the adventurous, Amathole offers rock climbing, mountain biking, hiking, hunting, bird watching, canoeing, 4×4 trails, malaria-free game/nature reserves, water sports, including some of the best surfing spots in the world. The weather is temperate and mild, and the countryside usually basks in balmy sunshine during winter days, making this area ideal for various sporting activities

Projects
ADM’s Health and Protection Department ventured into a waste management promotion in Nkonkobe Local Municipality, with an aim to curb the challenge of illegal dumping in the region. ADM Senior Environmental Pollution Control Officer, Ayanda Mangqongoza said as an intervention, both municipalities partnered to promote recycling as well as preventing further dumping. Mangqongoza said the project has spin-offs that would benefit the local communities. “This is a yearlong project, which will then be renewed annually. The budget for this project is R 800,000, and the people who will benefit from it are community members, as well as school children. There will also be a competition, which will be taking place on a quarterly basis, whereby the local schools of Nkonkobe will be competing against each other for a cash prize. The budget of this competition is R300,000,” said Mangqongoza.

One of the speakers, Waste and Air Pollution Management Officer Nozuko Fotoyi from the provincial Department of Economic Development and Environmental Affairs, stated that waste management as everyone’s responsibility: “I am happy that school children have been included and encouraged to participate actively in waste management,” she said. She also stated that waste management encourages development, in the sense that it minimises illegal dumping sites, and therefore creates ample space to build houses. Waste Manager Unathi Madikane from Nkonkobe LM voiced her gratitude towards ADM for launching the project.