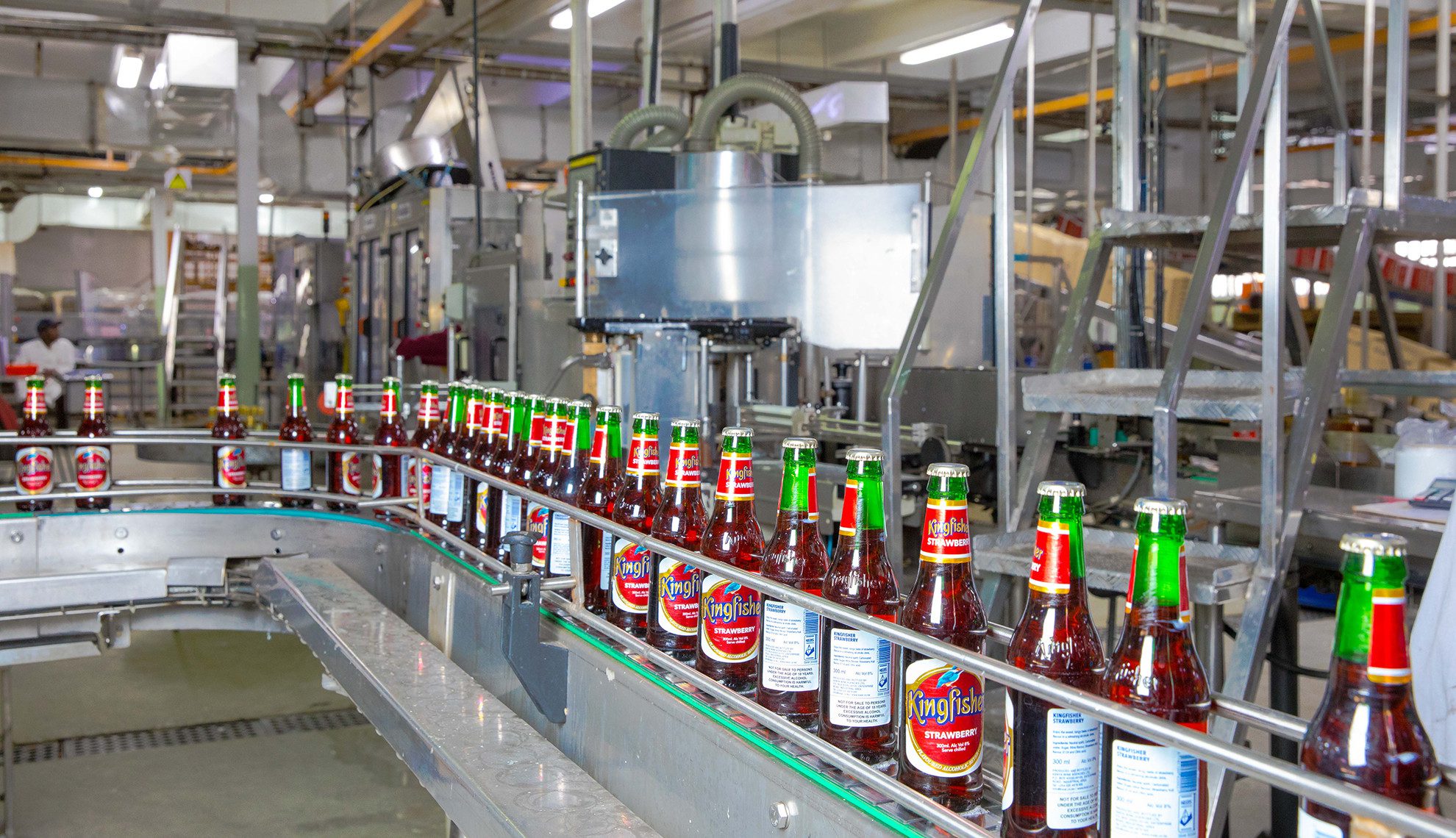 Having passed the 50-year milestone, Kenya Wine Agencies Limited is investing in the future of the nation’s beverage industry, introducing new brands and empowering local communities

Wine, it is believed, has been produced for at least 8,000 years.

The evidence comes from Georgia, specifically a small rise of land just south of Tbilisi called Gadachrili Gora. Here, there is archaeological indication of large-scale winemaking which dates back to 6,000 BC.

To say that wine has stood the test of time is something of an understatement, the industry projected to be worth around $424 billion by 2023 and currently growing at over five percent a year. In volume terms, 2018 was a record-breaking year, with 292.3 billion litres having been harvested all around the world.

In Kenya, according to figures from industry event Wine East Africa covering 2014-2017, the industry is growing more than 20 times faster than the global average.

Although constituting a tiny fraction of the region’s overall output (South Africa produced 960.2 million litres in 2018), Kenya is now producing more than seven million litres a year, which translates to around $85 million in revenue.

“It is a great time to be in the industry,” comments Lina Githuka, Managing Director of Kenya Wine Agencies Limited (KWAL).

“Most of the categories are enjoying high single digit to double-digit growth driven by a stable economy, a growing middle class and discerning consumers. It is a competitive space with a good mix of local and international players.”

The development of Kenya’s wine and wider beverage industry owes a lot to the work of KWAL.

The organisation was incorporated as a government agency in 1969 to provide an opportunity for Kenyans to take part in the country’s beverage industry, providing an avenue for the importation of wines and spirits from international companies.

KWAL also pioneered the local wine market, establishing Kenya’s first commercial winery in 1982, thereby adding its own products to an ever-growing portfolio. Today, the company’s operations include the manufacture, import, distribution, sale and export of both alcoholic and some non-alcoholic drinks, from wine and cider to spirits and fruit juices.

Lina, who herself enjoys a dry cider, came on board in 2016 as part of an exercise to bring a more commercial mindset to the enterprise.

“I joined KWAL at the time when the business was embarking on its transformation journey on the heels of a successful privatisation,” she recalls, the company last speaking with Africa Outlook in 2017. “The opportunity to work in an environment re-engineering processes and structures, coupled with the challenge of a competitive and fast-growing sector, was exciting.

“The last few years have been a period of business transformation and growth. My focus is to ensure we continue to grow sustainably whilst creating an agile operating environment, and continuously empower our employees.

“We find ourselves at a remarkable time to be part of the KWAL family – as we continue the journey of realising our true potential. KWAL at 50 years is like a fine wine and getting better with age. The best is yet to come!”

Indeed, KWAL’s distribution network is countrywide, the firm looking to become a regional distributor of quality beverages in line with its growth strategy spearheaded by majority shareholder Distell, a leading South African distiller.

Wine remains the company’s flagship product. It produces and distributes a range of premium and mainstream reds and whites to ensure all consumer tastes are well catered for, its brands including Nederburg, 4th Street, Cellar Cask,  Drostdy-Hof and Caprice Wine.

Staying abreast of such tastes is critical to ensuring KWAL’s portfolio remains relevant, Lina going on to outline some of the latest trends which have impacted the Kenyan market recently.

“Fuelled by the growth of the middle class, we have seen a growth in premiumisation in the spirits and wine market,” she says. “Our premium wine portfolio has grown with the introduction of Durbanville Hills and ALTO wines.

“We have also diversified the KWAL local portfolio with the exciting launch of our latest addition, Caribia Cane. Caribia is a finely crafted smooth cane spirit designed to mirror the progressive attitudes and behaviours of the Kenyan millennial and their dynamic tastes and preferences.

“It’s packaged in a unique design inspired by the energy and vibrant expression of the target audience who are lovers of afro-inspired themes. In addition, we also recently introduced BEST gin for consumers in the growing gin category.”

Other spirit segments are also gaining traction among Kenyan consumers, notably whisky and vodka. For instance, KWAL’s flagship spirit brand Kibao Vodka was recently named among the top 100 fastest-growing spirit brands by IWSR, the leading source of data and intelligence on the alcoholic beverage market.

Investing in the future

In response to the evident growth across these drink segments, KWAL is futureproofing itself through an investment in a brand-new manufacturing facility in Tatu City, just northeast of Nairobi.

Here, the company is in the process of finalising plans for what will be an ultra-modern site designed to meet consumer demand and continue localising the production of imported brands, a project which is estimated to cost around $30 million.

“The investment will mark the first new production facility opened by KWAL in over two decades and, alongside the expansion of the distribution and marketing of our brands, will result in increased employment opportunities for Kenyans,” Lina reveals.

“This investment represents significant foreign direct investment into the country and is aligned to the government’s Big 4 agenda. It is a vote of confidence in our brands and the positive outlook in the Kenyan market.”

A more successful KWAL will also enable it to impart a greater impact on the communities in which it serves, a coordinated corporate social responsibility programme lying at the heart of its identity and covering four key areas – environmental responsibility, social interaction, economic impact and employee welfare.

Lina details two such programmes, the first being Inua (Swahili for uplift), a social impact scheme aimed at upskilling young Kenyans through training in practical and theoretical skills geared towards employment in industries such as hospitality and entertainment.

The other initiative cited by the Managing Director is carried out through its flagship Amarula brand, an African cream liqueur made with the marula fruit.

Here, KWAL is working hard to protect the continent’s elephants, the brand launching its third global campaign in 2018 to coincide with World Elephant Day on August 12, with Kenya representing one of the key regions that the campaign is active in.

Partnerships with like-minded organisations have been key to sustaining both campaigns, Lina highlighting the Mukuru Promotion Centre as central to the Inua programme and Wildlife Direct as a prominent partner of Amarula’s ongoing conservationist efforts.

The continued support of activities like these is just one of the MD’s ambitions for 2020 and beyond.

Asked to outline her objectives for the year ahead, Lina starts by highlighting the crucial role KWAL’s dedicated employees play on a daily basis, and how increasing employee engagement, and enhancing their development is high on the priorities list.

Evolving the product portfolio and making such products more accessible is another key goal, along with maximising operational efficiency and promoting responsible marketing, sale and consumption of alcohol in Kenya.

“Overall, we want to continue making it great for everyone, delighting our consumers and satisfying our stakeholders,” Lina buoyantly concludes.