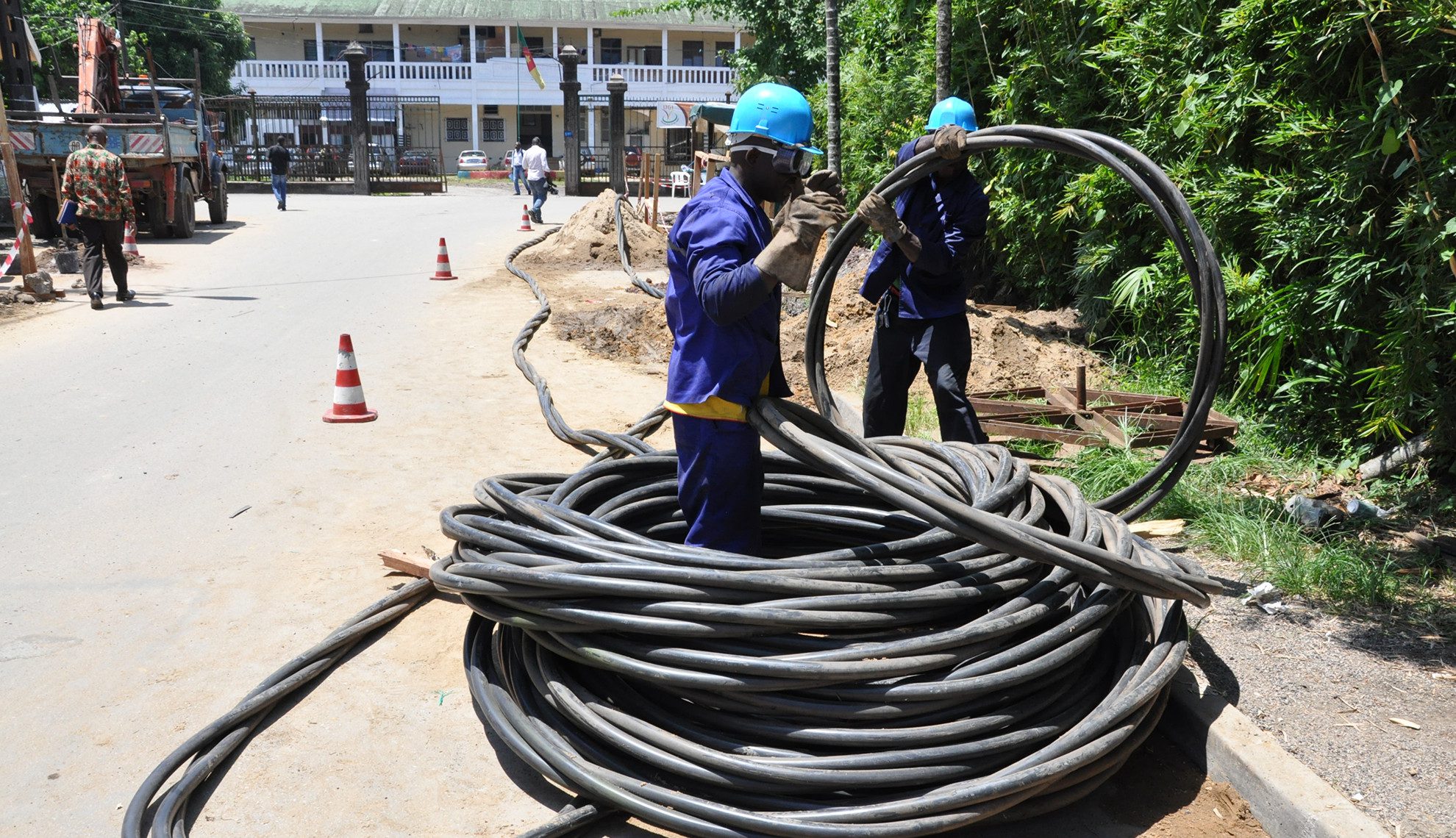 The green shoots of economic recovery are starting to show in Cameroon.

Following a slowdown in GDP growth caused largely by falling oil prices, 2018 saw something of a rebound as the country’s economy expanded by four percent (up from 3.5 percent in 2017).

According to the World Bank this momentum, albeit tentative, is set to continue through 2019, the organisation forecasting a GDP rise of 4.2 percent, with an average 4.5 percent growth predicted for 2020-2021.

This is being driven by the ramping up of public infrastructure projects, including the Kribi deep water port, the Memve’ele hydroelectric dam and several road projects, activities which are expected to increase private investment.

Further, diversification of the country’s energy generation in the form of increased LNG production and renewables is expected to ease the supply of electricity and benefit both consumers and businesses in industries such as manufacturing, agriculture and construction.

For longstanding national electricity sector operator Eneo, this forms a promising backdrop from which to develop.

Indeed, Cameroon has been making steady progress in electricity supply over the past several years, as there has been a positive year-over-year development in electrification.

However, this progress has yet to be improved in view of the country’s potential. Cameroon currently has a 62 percent access to electricity rate, which, while above the average in Sub-Saharan Africa, is behind the 100 percent seen in most North African countries.

This paradox is even more stark when a comparison between cities (93 percent) and rural areas (21 percent) is made.

Breaching the divide between urban and rural access to a reliable power supply is thus the challenge that Eneo continues to work towards addressing, and while the size of the task is not underestimated by the company, there is potential that lies ahead.

The development of infrastructure to meet these challenges makes Cameroon’s electricity sector represents a huge field of opportunity.

Recent reforms of the sector have compartmentalised it by creating several players, including Eneo which became a producer and distributor, while they have also paved the way for many investors who can form independent producers.

Indeed, a key part of Eneo’s work has been to create an industrial ecosystem inside Cameroon’s electricity sector.

For example, the company encourages and stimulates the establishment of local companies to produce equipment used in the construction of distribution networks or connections (cables, meter cabinets, concrete poles, metal poles).

In terms of its own footprint, Eneo’s reach is growing by the day.

The firm serves more than 1,300,000 customers spread across all 10 regions in Cameroon, adding on average 100,000 families and businesses to the grid every year. Around 3,700 employees engage in Eneo’s three core activities of producing, distributing and marketing electric power.

These operations are underpinned by the company’s mission to provide customers with reliable energy and quality service while being a model of governance in Africa. To accomplish this mission, four values guide its day-to-day activities – integrity, cohesion, respect and commitment.

Most of the electricity provided to customers yields from hydro (80 percent), with the remainder coming from thermal sources like gas.

In its approach to investing in renewable energy, Eneo has just developed, as a pilot, a solar production unit in what was initially a thermal site, making this power plant the first hybrid solar power plant in the country, and one of many existing thermal power plants the company hopes to transform in the future.

Further, to fulfil its distribution mission and given the contractual limitation of its installed capacity, Eneo also buys energy produced by independents such as KPDC, DPDC, ALTAQA, AGGREKO, Memve’ele, all of which combine to deliver about 400 MW of capacity.

Having spent three decades at oil and gas tech giant Schlumberger, he joined Eneo in 2014 and implemented an improvement strategy defined by setting bold objectives and focussing on daily improvements – a ‘think big, start small’ style of leadership.