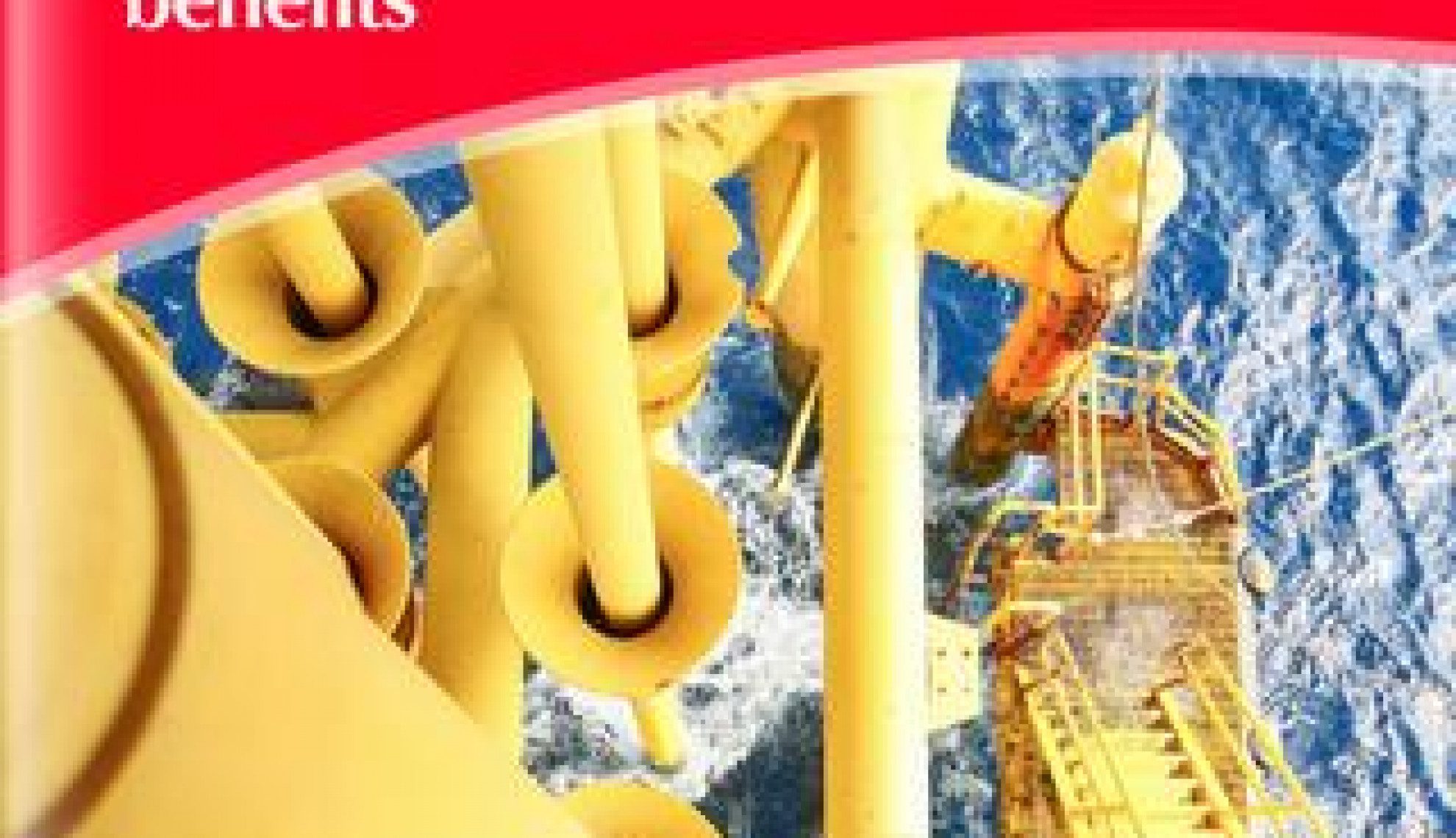 Having been named as the Best Company to Work for in a 2017 Deloitte survey, NAMCOR can look back with pride at its nationally-enriching evolution

By adopting a strategy of consolidation to foster a stricter focus on financial performance and Namibia’s energy needs, NAMCOR is hoping to create value through the discharge of its mandate as the national oil company, in a bid to remain sustainable during the ongoing – albeit improving – oil crisis.

Focusing on prioritising projects, operational excellence and governance, the Company continues to show good progress consolidating its upstream and downstream activities while retaining a strong value proposition to its partners across various market sectors; including mining, construction, commercial road transport, manufacturing and agriculture.

“We are a legally enacted entity under the Namibian Companies Act of 1973 with the Government of the Republic of Namibia as our sole shareholder,” the Company introduces. “Under the Petroleum (Exploration and Production) Act of 1991 we have the mandate to carry out reconnaissance, exploration and production operations either on its own or in partnership with other organisations in the industry.”

Across its various activities, NAMCOR has stayed true to its vision of being a world-class petroleum organisation providing sustainable benefits to all stakeholders; virtue of a series of incremental missions that align with the most modern of trends, the most prevalent of requirements and the most advanced processes.

The Company explains: “Our missions are to enter into and maintain successful and mutually beneficial partnerships; to offer convenience and quality products and services to our customers; to offer a motivating, engaging, high-performing and safe work environment; to meet shareholders’ expectations; and to be a responsible corporate citizen which is mindful of the community and the environment in which it operates.”

These core objectives are not only instilled into each and every employee but are evidenced within every project and every new revenue stream that NAMCOR enters into.

Exploration and production, industry promotion, maintenance, consultancy and even government regulatory impetuses fall under the Company’s overall umbrella, as it details on the business’ website: “To date, 48 exploration, one production, and two coal bed methane licenses have been issued to Namibian and international oil & gas companies. Overall, a total of 15 exploratory wells, seven appraisal wells drilled in the KUDU gas field/license area have been drilled offshore Namibia.

Regarding its commercial and marketing facet, the Company adds: “We have a variety of petroleum products from our depot network. We also offer different customer value propositions to the various market sectors such as the mining, construction, commercial road transport, manufacturing, fishing resellers and farming sectors.

“We also play a major role in the active marketing or promotion of the hydrocarbon potential of the Namibian acreage to local and international oil exploration and production companies. Having identified prospects and leads with potential for accumulating hydrocarbons and carried out all necessary petroleum geological and geophysical work required, such acreage is offered to local and international oil companies.”

“In exercising this role the Company is tasked with advising the Ministry of Mines and Energy on policy issues regarding the upstream petroleum industry and monitoring the petroleum activities of oil companies operating within Namibia. We have since independently facilitated the signing of several petroleum agreements with international oil companies,” the business explains.

Leveraging its diverse range of skills and longstanding partnerships in the upstream segment, NAMCOR has placed emphasis on diversifying its offering in order to combat Namibia’s energy crisis; as highlighted by its 44 percent share in the N$35 billion Kudu Gas-to-Power project. Long ago touted as the answer to the country’s electricity needs, this lucrative opportunity for NAMCOR and the Namibian Government promised to provide 400MW of much needed power locally, and an additional surplus of between 100-300MW which would be purchased by Eskom South Africa and Zambia’s Copperbelt Energy Corporation.

“The strategic importance of Kudu to Namibia cannot be over-emphasised, as it will ensure energy security for achieving the targets of Vision 2030 and NDP4 [and] will realise the macro-economic benefits of a gas resource [that] will ensure Namibia’s electricity tariffs remain competitive,” the Company stated in a 2015/16 annual report.

On-track to produce power by around 2019, the 1.4 trillion cubic feet of gas produced from the Kudu Gas Field will be transported through a 170 kilometre pipeline to a power station situated at Uubvlei, strategically located approximately 25 kilometres north of Oranjemund in Southern Namibia.

According to NAMCOR’s website, NamPower and its partners will be responsible for the purchase of the gas, the design and construction of an 885MW combined cycle gas turbine that will be utilised for the generation of electricity.

Based on the successful positioning of NAMCOR in playing its rightful role in ensuring security of supply of oil and related products and to accelerate upstream exploration, the Company has deployed a six-point interim strategy revolving around improving upstream exploration and the development of the aforementioned Kudu Gas-to-Power project.

Not only will this help to restore its 50 percent import mandate, but it will be compounded by a series of investments into its people, a comprehensive HSEQ policy, and a strengthening of its governance and control environment. It will also assist national efforts regarding storage facilities.

Regarding the former parameter especially, NAMCOR has recently been awarded the GOLD SEAL in the Deloitte Best Company to Work For survey, epitomising its role as a Namibian enrichment pioneer both inside and outside of its core petroleum services.

“We could not have achieved such an honour without the participation, dedication, goodwill and hard work of the NAMCOR employees,” the Company affirmed upon the announcement.

Moving forward, such accolades will instil even more trust in a business that has proven itself committed to the Namibian cause over the years, as its business continuity plan continues to guide the country through challenging times.