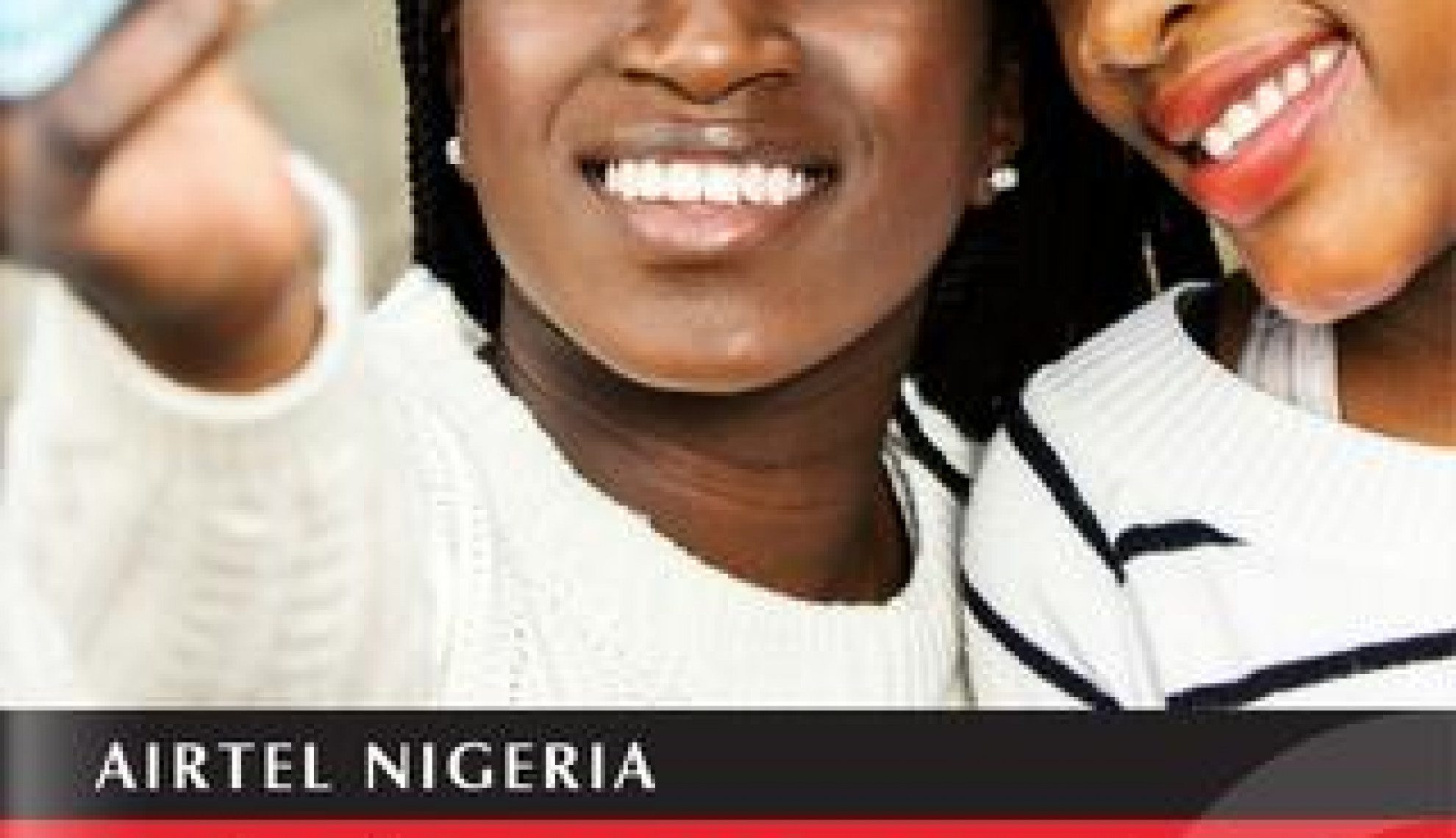 When matching the leading economy on the continent with the leading telecoms brand on the continent, the inevitable pressure on producing a unique and standout offering is palpable, but certainly something that Airtel Nigeria has managed to achieve.

Evolving, diversifying and expanding to become the second most prominent player in the Nigerian market, boasting more than 30 million subscribers, it is the services offered to this ever-growing population which make it the number one in most analysts’ eyes; also compounded by the Company’s constant strive to be the first to the punch in such a competitive domain.

“Part of the Bharti Airtel Group – which has 17 operations across Africa – Airtel Nigeria was the first in the country to launch GSM services and are normally the first to bring any product or new service to market in Nigeria; making history several times along the way,” the Company proudly states.

A vast subscribership to the tune of a 20 percent market share has been the result, fulfilling wider Bharti Airtel expectations which derive from a comprehensive intercontinental presence and a largely unrivalled reputation across 2G, 3G, 4G, fixed-line, high speed broadband, enterprise offerings and its renowned host of value-add services capitalising on global mobilisation.

To ensure that the country has an infrastructure capable of facilitating such grand ideas for future technological growth, much of Airtel’s expenditures in recent years have been in that area, amounting to more than $3.5 billion in total; more than $500 million of which coming over the past two years alone.

With a further $1.7 billion earmarked for even further network enhancements moving forward, the Company is in the middle of optimising its most recent triumphs; namely a recent completion of an LTE field trial to gear up for forthcoming developments.

Airtel is the first telco in Nigeria to complete such a trial and has done so across the major urban regions of Lagos, Abuja and Port Harcourt; achieving resounding throughput in the process, and also complementing the efforts by becoming the first to introduce high definition voice services across its 3G network in the country.

Value-add services including Airtel Money, MHealth, MWoman and Airtel Insurance have become staple expectations for customers in Nigeria, but the Company is always keen to find new ways to bring value for money on both the consumer and enterprise side of business.

This has recently been epitomised by a partnership with Access Bank and their subsequent Smart Savers initiative.

The initiative will enable Airtel customers to open bank accounts directly from their mobile phones without the bureaucracy and complexities of traditional banking and provides all Airtel subscribers the opportunity to open a savings account for customers who sign up.

Fund transfers, quicker airtime purchases, bill payments, and general account maintenance can all be achieved through the process while the intuitive technology also goes one step further in allowing Airtel subscribers to save towards a target goal.

“The Smart Savers initiative is designed to enable Airtel subscribers to conveniently open and operate a savings account from their mobile device. Customers are encouraged to save a minimum of NGN10,000 monthly in their Smart Savers account to qualify for the grand prize of a Hyundai i10 and other consolation prizes,” a recent release noted.

Behind the scenes, regular improvements are equally prevalent in upgrading Airtel Nigeria’s own operational structure; from administrative developments to the more important aspect of staff retention and enrichment.

Extensive in-house training and a recently commissioned customer service training centre at Lagos University have set the tone for a more major restructuring of its senior management team in recent months, and a general reorganisation of the business into what are now tagged as clusters in Africa.

“With operations in 20 countries across Asia and Africa, Airtel explained in a statement that the move was to further enhance the level of empowerment and enable faster decision making as well as speed to market,” an announcement said at the time. “Under the new structure, MD & CEO of Airtel Africa, Christian de Faria, has been elevated to the position of Executive Chairman, Airtel Africa.

“In his new role, he will continue to support the vision of Airtel Africa and lead all matters relating to legal, regulatory affairs, shareholders as well as mergers & acquisitions.”

When discussing the Airtel vision in Africa it is remiss not to delve into areas of corporate social responsibility also, with its role in Nigeria every bit as significant as it is in less economically developed nations on the continent.

In recent months, it has been education that has benefitted most from this all-encompassing dedication to social enrichment.

“Education encompasses our lives; it is the foundation of our society. Education helps to stimulate our minds and mould inquisitive minds into intellectuals. Higher learning takes the intellect to the next level, providing a deeper understanding of the world around us. This is the hard and bare fact,” the Company said. “This forms part of the driving motivation behind Airtel’s CSR initiative, “Adopt a School’ programme which is aimed at boosting primary education in Nigeria.”

This initiative commenced in Nigeria in 2011 and Oremeji Primary School 2, Ajegunle have been the biggest beneficiary of the goodwill gesture from Airtel Nigeria. Donations have become an annual tradition since the adoption of the school in 2011 and items ranging from text and exercise books, school uniforms as well as bags have been presented to the school authorities.

Speaking at the presentation, Airtel Nigeria reiterated its commitment to building a strong future for underserved communities through the provision of quality education.

The Company said: “Airtel considers education as a major aspect of the nation’s critical life that is very central to sustainable development.

“Indeed, we are glad to have taken up the responsibility of meeting the educational needs of Oremeji Primary School and the pupils since we adopted it in 2011 and we shall continue to do even more as we progress.”