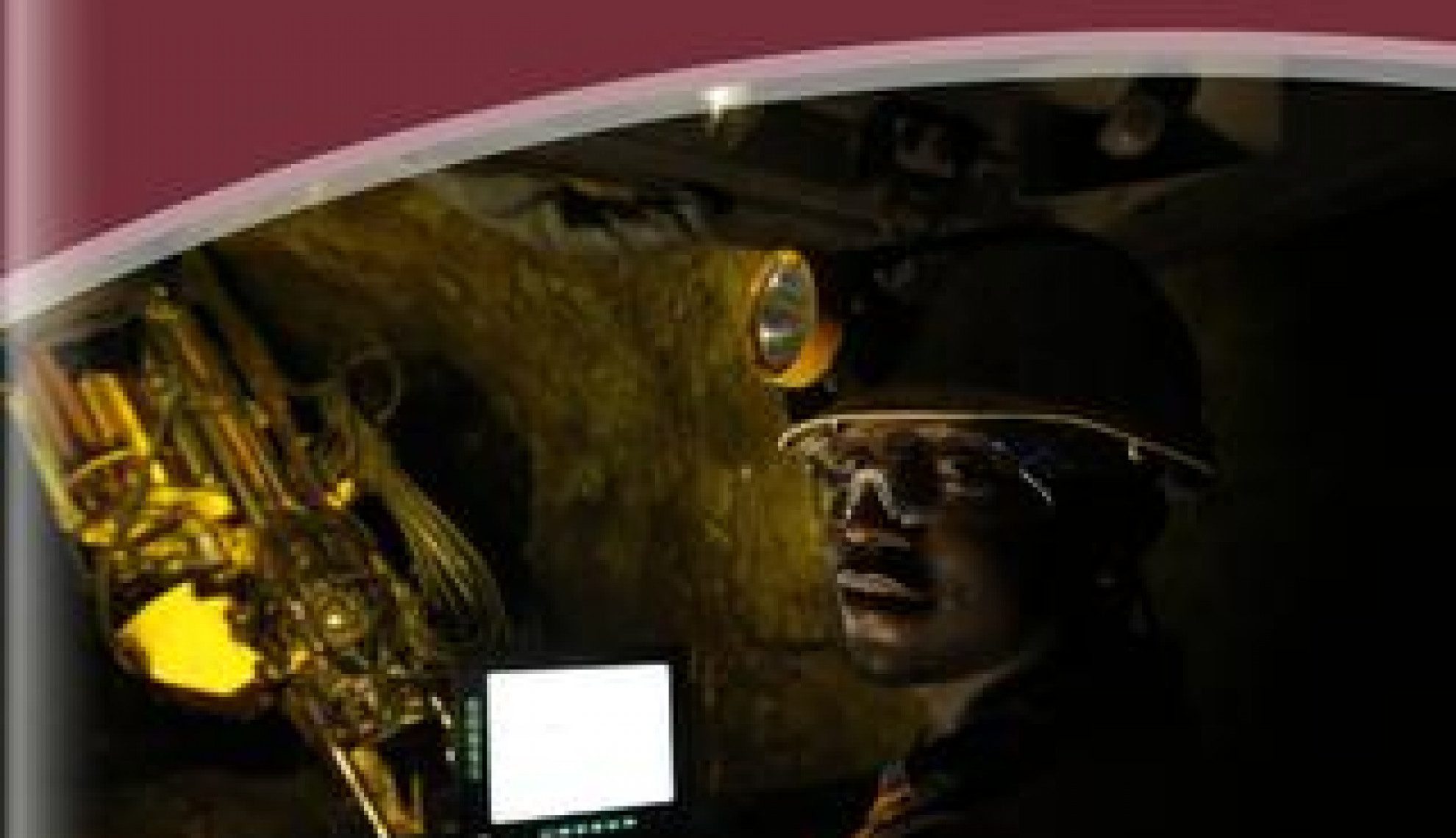 AUMS has bucked the African mining trend over the past 12 months, achieving substantial organic growth in a sector on the cusp of a revival

Amid an Africa mining industry that has challenged the majority of the continent’s protagonists, African Underground Mining Services (AUMS) has once again demonstrated its flexibility, resilience and market-leading status in order to achieve substantial organic growth.

While consolidation has inevitably been par for the course, growth is what the Company has been able to score; largely virtue of its Subika operation’s progression in Ghana (for Newmont Ghana Gold) but also via concerted organic growth at each of its other complimenting sites in Ghana, Mali, Burkina Faso and Tanzania.

And now, with this stable if not revolutionary footing to launch from, AUMS is pinpointing the green shoots of potential in the sector over the coming 12 months to fully capitalise on its healthy industry position.

“I definitely think the industry has bottomed out, and the trajectory is now onwards and upwards,” enthuses the Company’s Chief Operating Officer, Blair Sessions.

One year ago, Sessions had emphasised the potential that was available for AUMS as the continent began to come around to a contractor-model way of thinking (as opposed to the owner-operator model it was used to), and with this model now fully trusted and utilised in the region, these intervening 12 months have allowed the Company to prepare for the demand that will come once the sector kicks into gear.

“We have taken the opportunity to take stock, but at no point did we stop or have to tread water. Every month we kept growing organically, while also taking the opportunity to consolidate a few internal aspects, such as equipment,” he explains. “In terms of our contractor model now, I certainly don’t see any negative reactions to it anymore, and the slowdown will have facilitated it if anything.

“It’s a great way for companies to establish an operation with low risk capital before moving into production in the years ahead. Most clients are now aware of the benefits we can offer them: we can mobilise quickly, get operations started efficiently, and get the job done.”

As testament to the Company’s strong internal growth, and very strong comparable industry growth, 2017 is likely to result in year-on-year revenue growth of around 30 percent, while the employee count will have also risen to around 1,000 personnel by the end of the calendar year.

And as ever, this progression is spread on a continental scale, not just in West Africa where the Company incepted. Tanzania’s Geita operation for AngloGold Ashanti has proved integral to these recent growth figures and AUMS still finds itself in a positive position in terms of being selective over potential projects and prospective new countries.

“In Tanzania, we started the mine in 2016 and have already expanded and doubled the scope there,” Sessions says. “We’ve carried out a lot of work on our underground projects for AngloGold including the addition of three more portals to the mining operation in 2017.

“Similarly in Burkina Faso with Roxgold there are definite expansion opportunities coming up in the near-term at the Yaramoko site. Our Subika operation in Ghana for Newmont also has significant growth potential moving forward.”

In optimising both these existing locations and any future opportunities, AUMS has spent the past 12 months addressing process improvement, mainly in the form of automation.

As the biggest step-change in the Africa underground mining space of recent times, the switch from semi-autonomous operations to full autonomy is a concerted strategy for many operators in the coming months and years. But for AUMS, that reality is already here.

“We’ve been running a semi-autonomous production fleet for a while now like most players in our space, however, the option of full automation is now upon us, and our fleet that we’ve started to roll out onsite has that capability already,” Sessions notes. “All the trucks have semi-autonomous or fully-autonomous operational capability, as do the loaders which we will be rolling out as and when the scope allows at Subika.”

In terms of general capital expenditure, US$35 million has been spent over the past 12 months to facilitate opportunities such as that posed by automation, but this is safe in the knowledge that AUMS will be able to strike while the iron is hot once the industry picks up in earnest.

Until that point, it will also allow for the Company’s employees to get ahead of the game with the upgraded equipment and trends; training and skills development remaining AUMS’s number one goal in Africa.

“That is still why we’re here in Africa! We want to remain competitive but through ensuring that we develop the national workforce as quickly and safely and efficiently as possible,” Sessions affirms. “To that end, the new equipment injected into the group will help as far as automation is concerned. And the other big change is digitisation.

“All of the data that this equipment gives you allows people to identify gaps in processes, and to then plug those gaps.”

The unveiling of two new simulators has aided this ongoing ethos, in up-skilling and developing the workforce in accordance with the latest industry trends and approaches.

Most importantly though; these areas of automation and digitisation are in place to complement the workforce, not to replace it. Local enrichment of individuals remains one of the key pillars facilitating long-term sustainability for the Company, bringing to mind equally significant notions of corporate social responsibility.

“For example, we have an association with Bridge 2 Aid, an Australian dentistry programme that is rolling out training for locals in Tanzania for them to become dental technicians. It’s amazing how many people in Tanzania die every year due to infected teeth, so an association like this is great in helping to train people so they can set up clinics and carry out basic dentistry work.”

Ongoing charitable work is also evident across numerous scholarships and sponsorships of orphanages and schools, giving hope to underprivileged areas of society.

And speaking of hope, Sessions believes there is plenty of reason for optimism when evaluating the overall mining condition in Africa over the coming 12 months.

“I’m seeing it everywhere,” he emphasises. “There are significant opportunities out there now that people are talking about and that will start before the end of the next 12 months. I wouldn’t at all be surprised if I had another project or two to report for AUMS a year from now.”

And when the moment arises, AUMS will be leading the pack, courtesy of its solution portfolio, its productivity, its capacity, its flexibility, and – perhaps most impressively – its safety record.

“Our biggest achievement to underline is that we are now more than three years LTI (lost time injury) free, which is in excess of five million hours without losing any time to an injury,” Sessions continues. “And this time next year I’d want to see that figure turn to four years LTI free and seven million man hours, as the number one focus for us is to look after the safety of our people.”

Sessions also expects to see continued organic growth across current operations over the same timeframe, with a couple of additional projects a distinct possibility as well, depending on the speed of discussions and approvals.

Of course, it is speed which has made AUMS such an attractive proposition in the first place though: speed of mobilisation, speed of initiation, and speed to production.

“If we’ve got the equipment and people to take on a contract as an immediate start-up then it’s certainly something we look to offer as we have the flexibility to do so. We are able to provide a quick step-change for clients who want to up production in the mine thanks to our fleet and people, and this is a massive competitive advantage,” Sessions concludes. “It also allows us to be selective with the projects we pick up, ensuring they are of sufficient value to us so that we continue to grow ahead of the industry curve.”