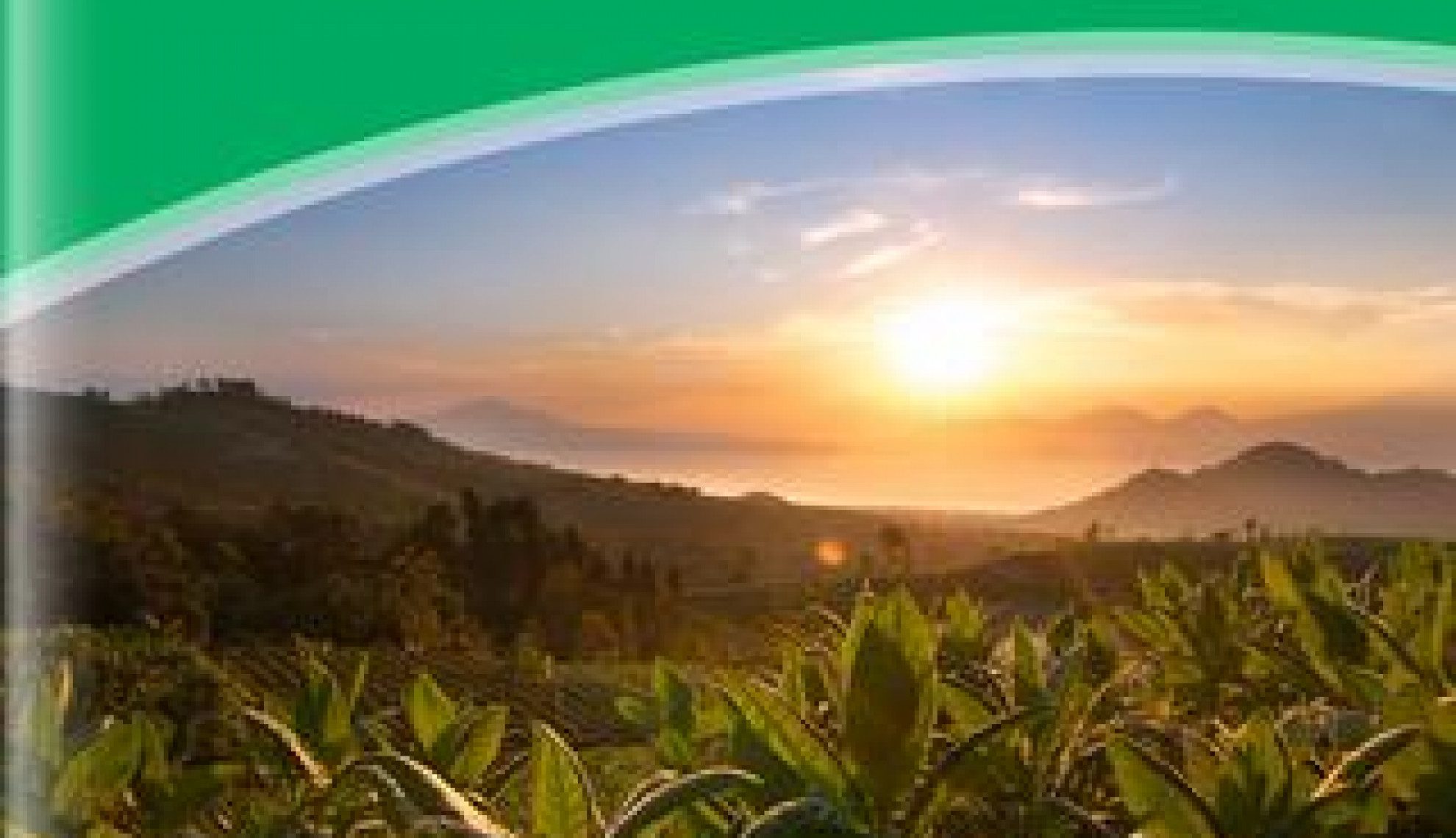 JTI Malawi is renowned for recognising the risks involved in smoking, ensuring its products are a favourite amongst its clientele in Malawi

JTI Malawi is a proudly international tobacco company, leading the industry with its commitment to achieving and maintaining the highest standards of ethical behaviour.

The Company both makes and sells some of the world’s most well-known brands, some of which include, Winston, Camel and Mevius. After 18 years and 27,000 employees, JTI is working on the growth of its business for the long-term.

“We are extremely ambitious and care about our reputation, with our main goal being to become the most successful and most responsible tobacco company in the world,” explains the Company on its website. “In 1999 Japan Tobacco (JT) expanded its company internationally and today we have businesses in more than 100 countries, with employees made up of more than 100 different nationalities to create an international company.”

Of course with a company in this industry, JTI recognises the risks of smoking and will not market its products to minors. Its advertising does not encourage anyone to take up smoking, while also not discouraging anyone from quitting.

The Company adds: “We are committed to developing reduced-risk products and fostering accommodation between smokers and non-smokers.”

JTI Malawi has six core principles that define the Company’s aforementioned attitude towards smoking, including openness about the risks of smoking, transparency when it comes to its products, commitment to developing reduced-risk products, youth smoking reduction, accommodation between smokers and non-smokers and respect for local norms.

“Smoking is a cause of serious diseases including lung cancer, coronary heart disease, emphysema and chronic bronchitis and JTI supports efforts to advise smokers accordingly,” continues the Company. “Everyone should be appropriately informed about the health risks of smoking.”

The Company maximises the fact that smokers want to know what they’re smoking, in order to support this need JTI provides information about the ingredients used in its products on the website.

“We also provide ingredient information when it is requested by the Government, while asking that trade secrets are always respected and protected,” adds the Company. “While the health risks of tobacco use cannot be completely eliminated, JTI is committed to the development of reduced-risk products that are acceptable to adult smokers.”

One of the firm principles of the Company is based around minors and the fact that they should not smoke, nor have access to tobacco products. Its belief is due to the code of conduct from its parent Company JT, following its market practices, operational policies and the way that JTI does business.

“JTI is committed to playing a full role in youth smoking prevention, but ultimate success depends on all elements of society working together,” describes the Company. “Many people have concerns about exposure to environmental tobacco smoke. All smokers should show consideration for those around them, and should not smoke when children are present.”

The Company has built up such a strong moral compass since its parent company purchased the non-US operations of the multinational R.J. Reynolds for 7.8 billion USD. Since that point in time its family tree has grown from the most famous tobacco companies around the world.

“Our global heritage stretched back as far as the late 16th century,” states the Company. “Austria Tabak was founded by Emperor Joseph II in 1784 and was eventually acquired by Gallaher, by then another member of the JTI family, in 2001. Tom Gallaher had originally set up business in 1857 in Londonderry, in what is now Northern Ireland.”

A large part of the reason for JTI Malawi’s successful and distinctive culture becomes particularly clear when looking at the history of its parent company, Japan Tobacco.

The Company adds on its website: “In 1898, the Japanese government monopolised the exclusive sale of domestic tobacco leaf. Following the extension of the monopoly to all tobacco products, as well as the salt business in the early 1900s, the Japan Tobacco and Salt Public Corporation (JTS) was established in 1949 to help ensure stable supplies and tax revenues for the government.”

Over time legislations changed and were passed that meant Japan’s monopolies and public corporations. In response to this in 1985 JT was created as a way to take over the business operations and assets of JTS.

The Company is building its ambitions to become a global company and eagerly working to broaden both the brand portfolio and its scope of work in international markets.

“With this in mind we have acquired several companies worldwide,” continues the Company. “Most notably R.J. Reynolds (RJRI) in 1999 and Gallaher in 2007 and at the time, the RJRI move was the largest overseas acquisition ever undertaken by a Japanese company. This record was subsequently broken again by JTI when it purchased the FTSE 100-listed Gallaher, for £9.4 billion.”

Over the years the Company has made full use of the broad range of skills and experience within its staff, utilising the aspects they can bring to the table.

The Company concludes: “Our strategy continues to make the most of our assets through a long-term focus on building brand equity with emphasis on our nine global flagship brands; Winston, Mevius, LD, Camel, Sobranie, Glamour, Silk Cut, Benson & Hedges, and Natural American Spirit.”