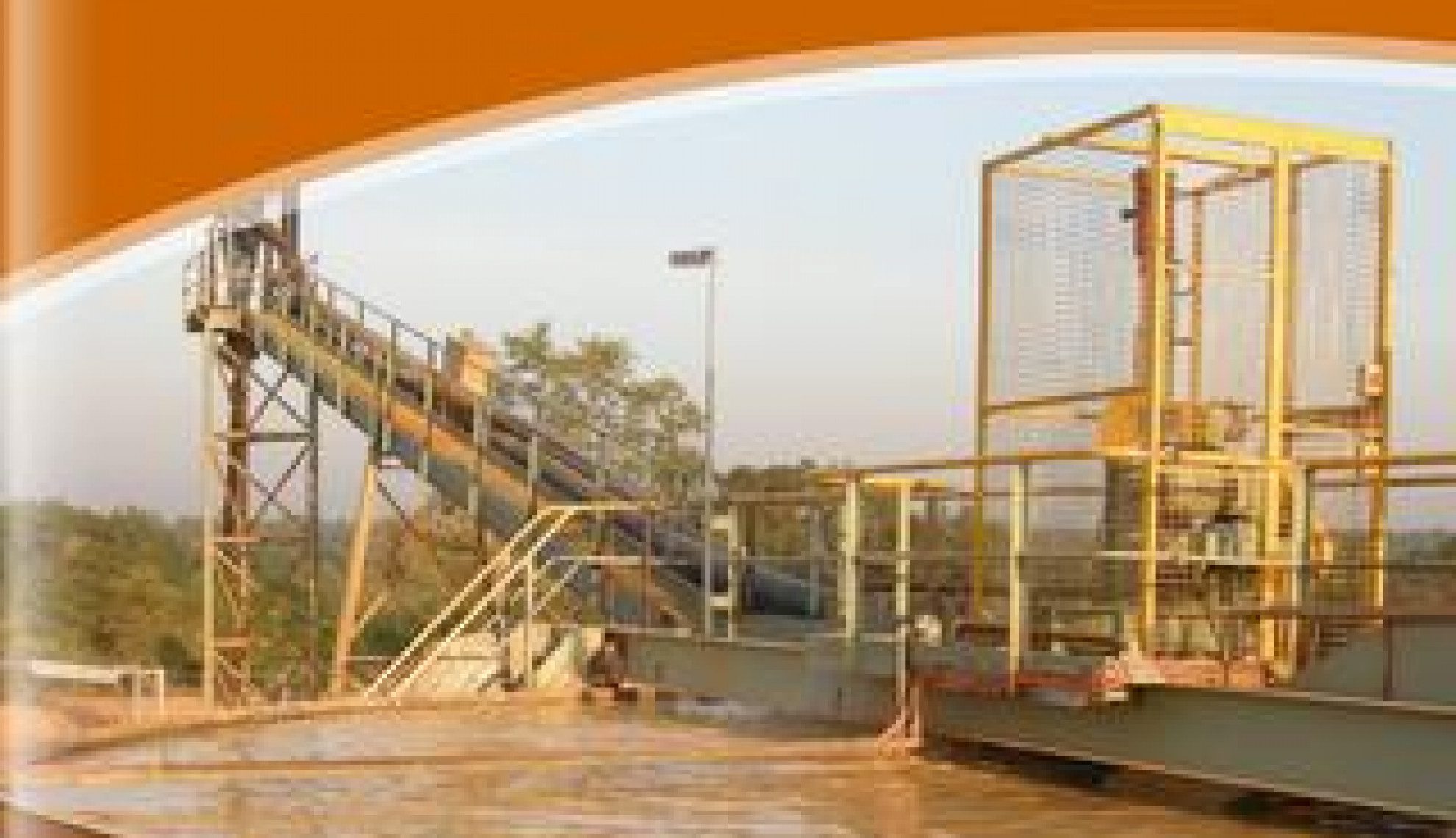 Bassari Resources is on the cusp of realising a goal that was put in place upon the Australian company’s entry into West Africa more than a decade ago.

Listed on the Australian Securities Exchange since 2000 and comprising more than 2,300 shareholders, the business’s foray into Senegal was initiated off the back of extensive research into the region’s mining potential, and with a Chairman that already had more than 25 years of experience in the country. And following years of exploration success and mining acumen, the goal of bringing its Makabingui Gold Project into production is now within reach.

“Bassari was specifically formed to explore and develop three gold exploration permits in the Birimian gold belt in southeast Senegal,” opens said Chairman, Alex Mackenzie. “Three permits were identified in the highly prospective Sabodala gold area, and this resulted in the development of the Sabodala gold mine that is now producing 200,000 ounces of gold per annum.”

Consequently unearthing more than 30 gold targets in total as a result of the Company’s extensive exploration, the real success stories have since focused on the aforementioned Makabingui site and Bassari’s simultaneous gold project at Konkoutou.

This ultimate transformation from explorer to producer represents a key milestone in Bassari Resources’ journey so far, but is far from the final destination for a Company that has always placed special emphasis on continuous improvement.

Mackenzie says: “We have developed a good relationship with the Senegalese Government’s mining and finance departments, the local villagers, the local governors and prefects. We employ and train as many Senegalese as possible, and recognise our social responsibility in assisting the local villagers whereby we have invested more than US$1.5 million on water bores, equipment, medical clinics, ambulance service, etc.”

Combining this local ingratiation with a similar ethos of employing the best technical talents available ensures harmonious and skilled progression with the backing of all relevant onlookers and overseers as Bassari enters the next phase of its evolution.

Having initially identified the whereabouts of all the gold-bearing Birimian rocks in West Africa (as had been done at Australia’s Kalgoorlie), Mackenzie’s drive into the continent was decided upon virtue of a thorough review of all successful large-scale deposits in the region.

Subsequently discovering that huge deposits of more than 10 million ounces were in the metasediments close to shear zone structures with large granite intrusives, the Chairman knew this would drive the gold structures from the depths towards the near surface.

He recalls: “We not only carried out geochem soil sampling, aero magnetics and assaying of termite mounds, but embarked on an extensive RAB drilling programme and a structural review to identify where to conduct our RC and diamond drilling programmes. This work identified some 32 significant gold targets within the permits, with the two main ones being at Makabingui and Konkoutou.”

At genesis, the former reported maiden ore reserves of 860,000 tonnes at 5.7g/t for 158,000 ounces of gold; within the one million ounce resource of 2.6g/t. A further underground scoping study completed in 2014 then returned high-grade gold results of 7g/t for ~120,000 ounces in high-grade underground scope targets.

The same year also saw the completion of Bassari’s feasibility study for Makabingui which returned hugely promising results including an average gold grade of >5.6 g/t, C1 cash costs of US$683/oz, capital costs of $12.1 million and an IRR of 404 percent.  In 2017 an updated feasibility study confirmed this potential with similar results in the build-up to 2018’s strive towards production.

“Having recently obtained a project finance offer from the Coris International Bank of Senegal, the Company’s immediate focus will be near-surface, open-pit mining at Makabingui, as well as further fieldwork along the major gold corridor immediately south of Makabingui,” the Company explains on its website.

Mackenzie adds: “In 2018, we aim to bring the Makabingui gold project into production and to expand its potential while simultaneously aiming to build up the gold resources at our Konkoutou project.”

A US$500 million-plus gold producer

With due diligence completed, loan agreements finalised, and expansion plans in place – both at Makabingui and across its latter Konkoutou Gold Project – Bassari Resources is also keen to ensure that each intricate element of these operations is developing in line with industry trends and ahead of its own growth curve.

To this end, a host of infrastructural enhancements have been laid out to make sure that every strand of the value chain and mining process is being conducted to best-in-class standards.

Bassari has already constructed a 300,000 TPA gravity plant, a mining camp with a capacity of 120 people, a water dam with a capacity of 500 mega litres and fuel storage tanks with a capacity of 85,000 litres. Upcoming upgrades will cover areas of the haul road that is used to transport the ore from the pits to the plant, heavy mobile equipment used for earthworks during the pre-development; and additional fuel tanks to cater for approximately 22,500 litres of fuel that is needed each working day across the mining operation.

“We are always reviewing our operations and, for example, have reviewed our power generation recently to perhaps adopt solar power,” Mackenzie notes. “We believe that we have identified the best technology from the UK to mine the vein gold structures, new equipment includes crushers and ball mills which will be acquired from China – as well as electronics from Australia – and we will also expand our mining camp to house more than 200 workers as we move from exploration to production.”

Having been present in Senegal for more than 10 years now – Mackenzie himself enjoying a further 15 years on top of that – the Company is well positioned to capitalise on the local reputation formed in order to meet such expansive targets; responsibly.

The use of local artisans and Senegalese supply chain partners has formulated a sustainable network and platform from which to grow as Bassari Resources looks to continue meeting gold standards in the years to come.

“We are very people-focused for a mining company and compared to other major companies in West Africa, and this is a big differentiator in allowing us to succeed,” Mackenzie concludes. “Looking forward, we have identified many significant gold targets in addition to Makabingui and Konkoutou, and with this potential we expect Bassari to emerge from a $30 million exploration company into a $500 million-plus gold producer.”