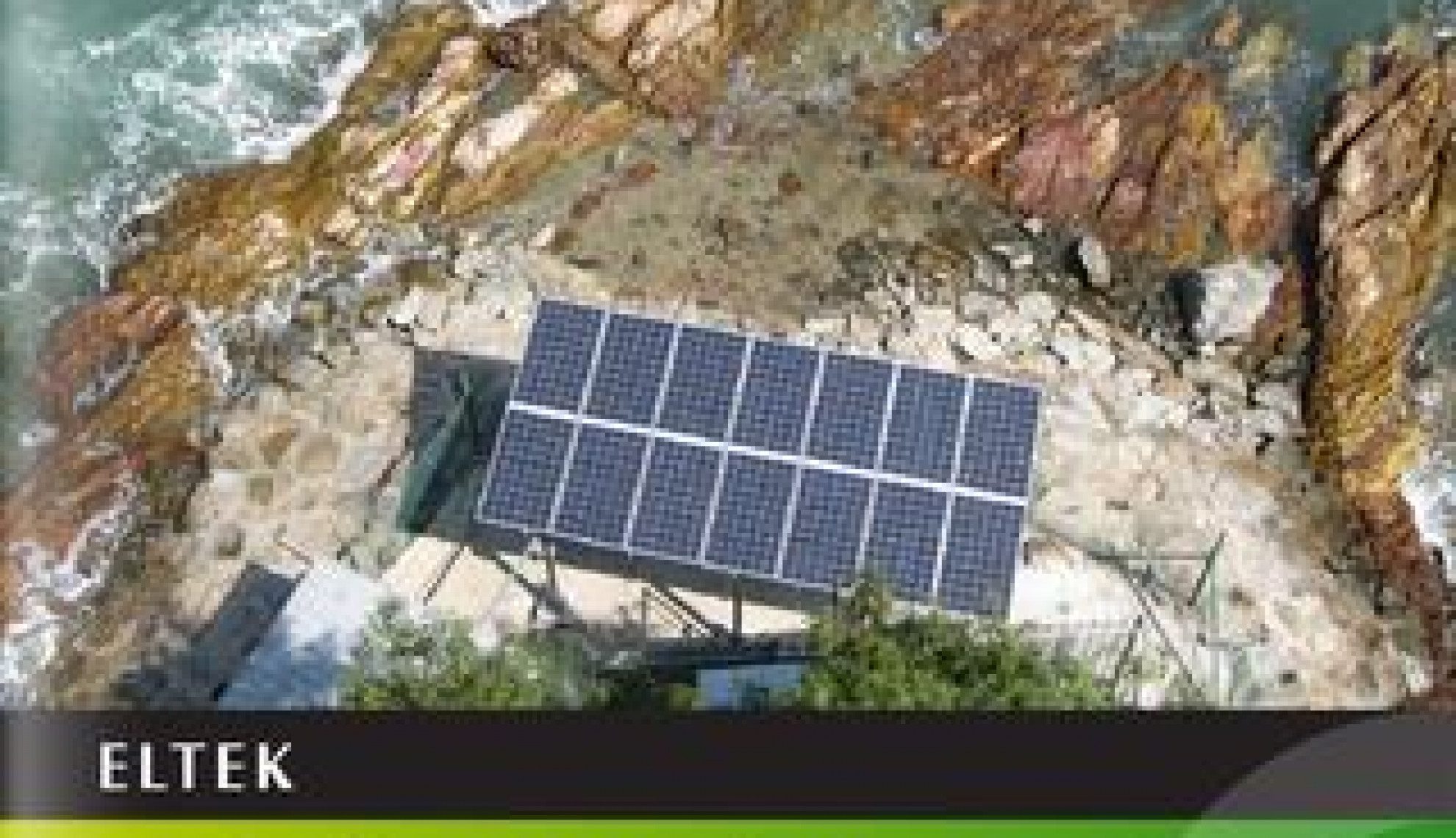 Saving Energy on a Broadening Scale

Eltek’s influence across Africa has grown significantly over the past 12 months as it continues to introduce its high efficiency and hybrid telecom solution products to a wider continental audience.

At the beginning of 2014 the company had set its sights on taking its hybrid systems, especially, into a wider array of mainstream markets, and the results over the subsequent 12 months have certainly supported the company’s EMEA Vice President, Bob Hurley’s prediction that they would become common place for mobile operators in the sector.

“As a result, we have won a lot of large projects in Africa supplying either our hybrid or CDC (charge/discharge) solutions.” This notable increase in the uptake of high efficiency products has been epitomised by two such modules which are identical other than their rating efficiencies.

Hurley continues: “We sell two modules which are identical in size and fitting, but they differ in the efficiencies they provide. In 2013, there was an 80-20 percent ratio of sales in favour of the standard module, and that figure swung to 60-40, the other way in 2014. The high efficiency solution is more and more becoming the standard choice now.”

Despite competition within the industry growing over the past year, Eltek’s deployment of such products has risen significantly with in excess of one million high efficiency rectifiers now having been sold.

This, as a success story, has had a direct knock-on effect on surrounding countries wanting to benefit from the company’s solutions.

“We’re now growing in other countries in Africa who have seen our products working in countries growing similarly to theirs, and who now want to see those same results,” Hurley explains.

Eltek has subsequently branched out into three regions: In North Africa, including Morocco, Algeria, Tunisia and Egypt; in the western countries of Senegal, Ivory Coast and Cameroon; and across Kenya, Somalia, Tanzania and Uganda in the east of the continent.

Add the southwest nation of Angola into the fold, and Hurley has every right to be enthusiastic about the geographical footprint that Eltek now enjoys.

“We now have a presence in a good mix of countries where we’ve managed to deploy both our standard and hybrid solutions,” he notes. “This has meant a reduction in diesel consumption as well as, most importantly for Africa, a significant reduction in CO2 emissions.”

Globally, Eltek’s products have saved 1,740 megawatt hours in energy since the launch of the high efficiency rectifier modules in 2008. From a CO2 perspective, the company has also saved as much as 12.5 million tonnes of emissions through its high efficiency and hybrid offerings.

To coincide with Eltek’s geographical growth, the company has established a key business partnership model to ensure the smooth entrance into new markets and to help maintain the trust that the business has often already built with multinational clients in other countries.

This model is built up of two working strategies, as Hurley explains: “We look to interface with the end user where, if they buy our product, we are then either training their local staff to install, maintain, commission and service the product, or we introduce a local partner to carry out those services for them.

“We interface with their teams to make sure they’re fully conversant and know the product, its benefits, and how to use its energy efficiency saving modes of which there are a number.

“Alternately, in Angola for example, we’re currently rolling out hybrid solutions to a customer. The operator has decided to have local support in this case, so we have engaged a local partner who is now part of the relationship between Eltek and the operator in offering all maintenance and services, as well as utilising the local workforce to save the operator investing in a maintenance team themselves.

“Eltek is also currently setting up, with a partner, to service and repair faulty modules in two service centres; one in Nigeria and one in Kenya.”

Despite having a number of proven network solutions out across a vast footprint of markets – all of which demonstrating good efficiencies and cost savings – there is still pressure on Eltek to prove itself in each new operating region; something which frustrates Hurley but a challenge that the company has risen to time and time again.

“We could work with a large network provider in 15 countries, but as we begin to work with them in the 16th, they may still want a trial period despite understanding the technologies and what they’re capable of,” Hurley states.

The ongoing expansion of the business provides proof that Eltek has risen to these demands in each case though, and it is even encouraging fellow European companies to make the same international migration and partner with the business in Africa.

Moving closer to its customers has also been a concerted effort of Eltek’s over the past 12 months, not only to aid its own internal efficiencies but to ensure corporate social responsibility (CSR) standards are being adhered to.

“We are culturally sensitive and close to our customers and markets,” Hurley says. “In countries where we get significant sales and customer interest – like Nigeria, Kenya, Egypt and potentially Morocco soon too – we open an office there.

“All of those offices mean that we have local people on the ground, and using local staff is very important to Eltek. Local people understand the geography and politics of the country, so it’s very important for us to invest in local skills.”

The desire of the company to continue growing its market share in Africa is also matched by the Group’s wider philosophy regarding continuous improvement and enhancing efficiencies throughout the value chain through its One Eltek strategic improvement programme.

The largest business transformation initiative ever undertaken by the company, it has been implemented from Eltek’s headquarters in Norway across all of its operating markets, addressing the business’s long term commitment to invest time and resources in order to ensure success.

“The whole management team stands firmly behind the programme and we have established a dedicated programme team to drive the implementation,” CEO, Colin Howe says on the company website. “Running through 2014-2017, the programme focuses on harmonisation of processes and smarter configuration of products.

“The main objectives are to improve the quality of product and services, speed up delivery, and align core and support processes to improve resource utilisation and efficiency across the value chain.”

Procurement, engineering, logistics, manufacturing, sales and IT are all covered under the One Eltek umbrella as the business targets a replication of its current international success across an even wider area of Africa in the future.