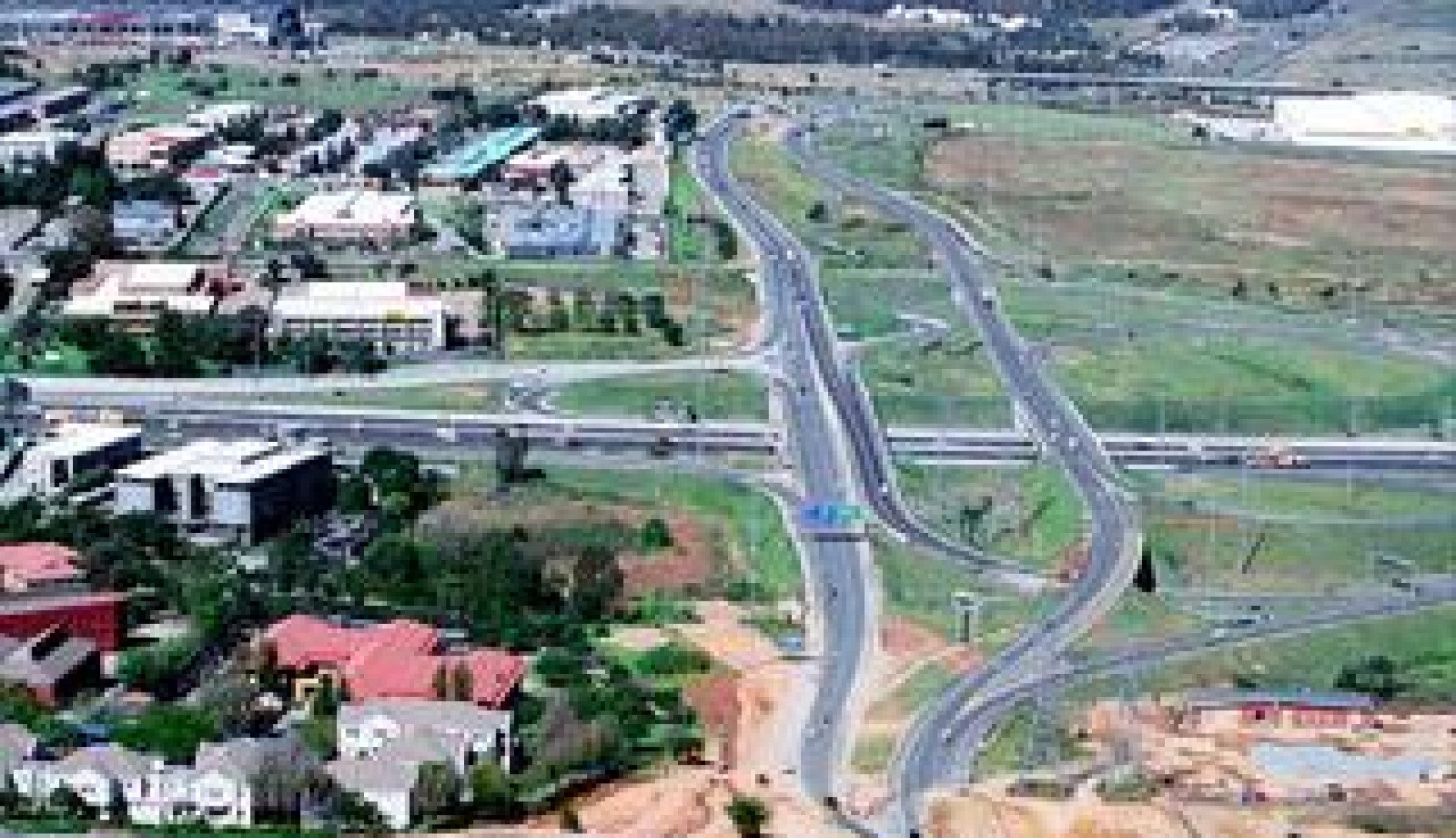 Randburg-based Bophelong has an impressive number of completed projects in its portfolio, mostly in Gauteng. Ongoing projects include the upgrade of Allandale Road, work with the SA National Road Agency Limited (Sanral), and several maintenance contracts in both the public and private sector.

“We are a medium sized civil engineering company turning over about R250 million to R300 million per annum,” says CEO James Popper. “We cover everything from road works – including road maintenance, earthworks and project management – to the installation of municipal services, sewer, water, minor concrete works and building works.

“Through partnering with industry associates, we can also offer a full turnkey design and construction service, providing the perfect solution for any construction project.

” The Allandale Road project is one of Bophelong’s most high profile contracts. Its task is to address traffic congestion issues on what is a very busy road.

It’s going well and will soon be completed.

“The work is part of the Waterfall Development in Midrand, which is a huge property development. The contract value is in the order of R43 million. We have been upgrading, re-grading the vertical alignment, widening the road, constructing a new intersection and relocating a bulk water line. It is a big project.

“We also have had a lot of work come in from Sasol. We have three contracts, maintenance-type contracts.”

Popper says the work, while not high in value, is important in terms of cash flow.

“Of those three, one is worth about R9 million per annum, the second is a R6 million upgrading of an intersection, and the third is a paving contract that will probably be between R5 million and R10 million. The sum of all three contracts ensures that we will be turning over between R1.5 million and R2 million a month. It is steady income.”

Founded in 1984, Bophelong is a home-grown success story. It was formed by Bryan Westcott as a family business in partnership with his brother-in-law, and chartered accountant, Andrew Vos.

Originally, the firm was engaged in very small-scale work, such as building driveways and shopping centre car parks and went on to be involved in more complex construction work for the 2010 Soccer World Cup.

Bophelong is based in Gauteng and close to 50 percent of its work is carried out in the province. The balance takes place in Limpopo, North West Province and the Freestate.

The company’s client base is apportioned according to a 70:30 ratio, with the majority of its work coming from the public sector, and the balance being sourced in the private sector.

“The Allandale Road project was our first private sector job in some time,” says Popper. “That side of theindustry fell away in 2008/9 but it is starting to recover.

“The split is still 30 percent private and 70 government,” he continues. “Work for municipalities, such as building roads, is a good, steady, reliable source of income, but we have branched out a bit. One of our ongoing contracts is actually for Sanral on the N1 towards Bela-Bela. It is a R50 million contract, only about an hour and a half from Johannesburg. We have another out in Mooifontein close to Mafikeng, upgrading a gravel road to a surfaced road. We have partnered up with a consulting engineer and it is really a turnkey type project. The Sasol work is in the Free State.”

What really sets Bophelong apart in the eyes of its clients, other than its ability to successfully take on projects big or small, is that it can work well under pressure, delivering projects on time, within budget and according to specification.

The level of customer satisfaction is incredibly high.

Bophelong also looks to avoid the escalation of any problems, preferring instead to work together with consulting engineers and the client to overcome such challenges. “We don’t lose sight of what is important,” Popper says. “I think you have to have the right philosophy within the company and you can’t compromise on quality because you won’t last long or maintain a reputation without it. We have found we have also tightened our controls a lot more as we have grown. I think that was necessary. A couple of years ago we were turning over R150 million and now we are at the R250 million to R300 million mark and really you have to keep the controls tight – not only in terms of wastage and quality issues, but controlling costs. The better you control the things you can, the better you perform.”

Bophelong is South African born and bred. With a number of firms branching out into neighbouring countries, or at least thinking about it, could African expansion be on the cards?

“Not for the moment,” says Popper. “We have managed to do reasonably well the last couple of years and I think it is down to our flexibility and versatility – we can do jobs up to about R150 million, and we are comfortable with that, or we can do little ones of R1 million or R2 million.

“We haven’t seen any change in the competitive nature of things at the moment so margins are tight. But there is work out there in South Africa and we are in the fortunate position that our order book is full, certainly to the end of the year. We haven’t had anything like this in years, albeit with lower margins.

“Africa may be on the agenda one day but there are certainly no immediate plans. There is enough work here.” Bophelong currently has R210 million worth of work on the books with “probably” another R20 million to be awarded in the coming months.

Next year will be Bophelong’s 30th – a fantastic achievement.

“Our success is down to keeping our ear to the ground and knowing what is going on,” says Popper. “It is also about being streetwise: when times are tough you have to knuckle down and do all you can to succeed and you have to learn that you have to perform well in the good times too. It is sometimes human nature to take the foot off the gas when things are going well. Often one could have performed even better during the good times. “Also, when the going is good, you can be tempted to overstretch. We’ve been aware of that. We don’t take on too much that we can’t control. If you start at a breakneck speed, with lots going on at once, you lose control. It is difficult in construction to manage that and it is out of your hands to a degree. Sometimes you just have too much or too little work because it can be cyclical. We have been lucky that we haven’t had too much; if anything we have had a bit of a slower start to the year than we thought but it will get busier and busier. Of course, the busier you are and the more projects you have, the better the opportunity to increase profits. It is a balancing act.”

Bophelong’s sustainable growth has been impressive and it is continually looking at its skills base and competencies in order to participate in new market opportunities.