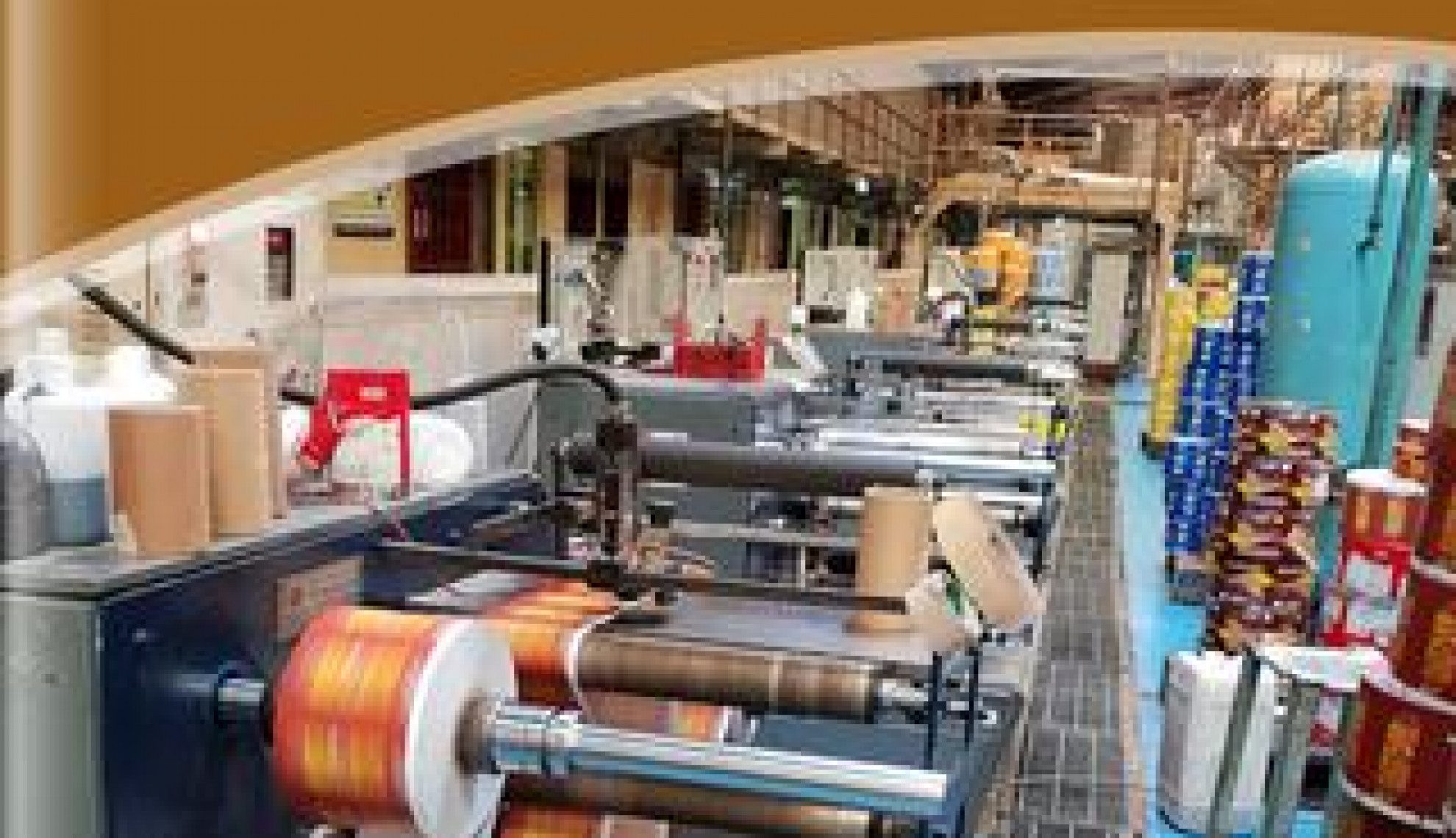 Having revitalised the fortunes of local beer producers over the past two decades, Sona Group is diversifying into food production in a bid to reduce the country’s reliance on imported goods

Despite being one of Africa’s most prolific exporters of oil, agriculture remains the bedrock of Nigeria’s economy.

The sector employs two thirds of the country’s labour force, and is the largest producer of cassava in the world, growing around 50 million tonnes a year from a cultivated area of approximately 3.7 million hectares.

However, the food production industry is not without its considerable challenges. Nigeria is the continent’s leading consumer of rice, one of its largest producers and simultaneously one of the largest rice importers in the world. Over the past 20 years it is estimated that $10 billion of export opportunities have been lost due to underproduction.

Diversified companies like Sona Group are vital to ensuring Nigeria journeys successfully towards self-sufficiency. Established in 1994 with two breweries to its name, the Group expanded to six sites and a packaging division, specialising in taking over ailing businesses and reversing their fortunes.

Now the focus is very much on the untapped potential of Nigeria’s FMCG sector, as Chief Operating Officer Ashok Kumar Manghnani explains: “Africa, and Nigeria in particular, should be self-sufficient, especially in food sectors as agriculture is untapped here and the population is increasing.

“Government policies must be consistent for the next 25 years for continued economic growth. The government must be committed to improving and investing in essential areas like road transport, railways, infrastructure and power. Concessions to non-oil export for exporters so they can be competitive in pricing is also crucial.”

Sona Group is one of Nigeria’s fastest growing groups, grounded in a long-established plastic and glass manufacturing operation.

Fitted out with the latest state-of-the-art machines and modern management techniques, these elements have also been installed at the numerous companies Sona has revitalised along this journey.

“The Group’s success lies in local content production, reflected in the fact our logo carries the strapline ‘Pride of Nigeria’,” Manghnani says. “Our emphasis is on local raw materials, and our supply chain team always prioritise local over imported.

“We have confidence in the economy, which is still growing and had a GDP growth rate of 1.5 percent in the second quarter of 2018. Also, Nigeria is the most populous country in Africa and has large domestic consumption.”

Sona currently exports to neighbouring African countries, Europe and even as far away as New Zealand, where it sends high quality malt extract. The Group aims to increase export revenues from five percent of total turnover to 30 percent in the coming years and has set up a separate export team to deliver on this target.

Key to this growth journey has been sound management. “When we entered into the Nigerian market, we realised that the industries were not managed well and in Nigeria, you cannot remote control industries,” Manghnani explains.

“We appointed a team of confident and professional managers with continuous supervision and monitoring. We also brought in the latest technology and machines from Europe for our production with financial support from core investors at a time when the banking sector worldwide, and particularly in Nigeria, was not doing well.”

Such was the success of transforming local breweries, Sona Group attracted the attention of Dutch multinational giant Heineken, which bought all of its brewing operations in 2011. Sona has since ploughed back the proceeds in diversified industries based on local raw materials.

The funds from the sale have been used to invest in new machinery (to the tune of tens of millions of euros) and diversify activities in other segments, notably FMCG.

“The future of Africa lies in agriculture,” Manghnani says. “We are planning and in fact have already started the process of planting hybrid coconut trees and have procured land for cassava farming as these are core raw materials for our production.

“We now have a diverse range of products, including alcoholic and non-alcoholic drinks, biscuits and confectionery, plastic packaging, industrial gasses, sorghum malt extracts, sugar syrup and even our own independent power.

“One of our packaging companies, Shongai Technologies Ltd, won a prestigious award, ‘Worldstar for Packaging’, for packaging excellence from the World Packaging Organisation at the Gold Coast in Australia this year.”

Manghnani also outlines plans to invest in other industries such as edible oil refining, soaps and detergent manufacturing, among others.

This diverse portfolio of investments and operations will not only pave Sona Group’s own sustainable development path, but also help reverse the trend of import reliance that has held Nigeria’s growth back in recent decades.

This includes supporting local farmers and producers, as well as upskilling its own community of employees. “As we are into food industries like biscuits, malt extract and distilling based on cassava, farmers play a vital role in sourcing our raw material,” Manghnani adds.

“We source goods like sorghum from farmers through intermediaries and local suppliers. We also hire skilled workers, as they are vital to run our latest machinery and equipment. Our workers are constantly updated with the latest technology through training locally and with machinery suppliers.”

And it will be the drive into FMCG sectors that propels company activity in the immediate future.

Manghnani concludes: “Our emphasis is on FMCG, especially the food industry. We have a high growth rate, at least double-digit year on year and as we continue to start new projects, our business will grow tremendously. It will play a key role in developing the Nigerian labour market.”