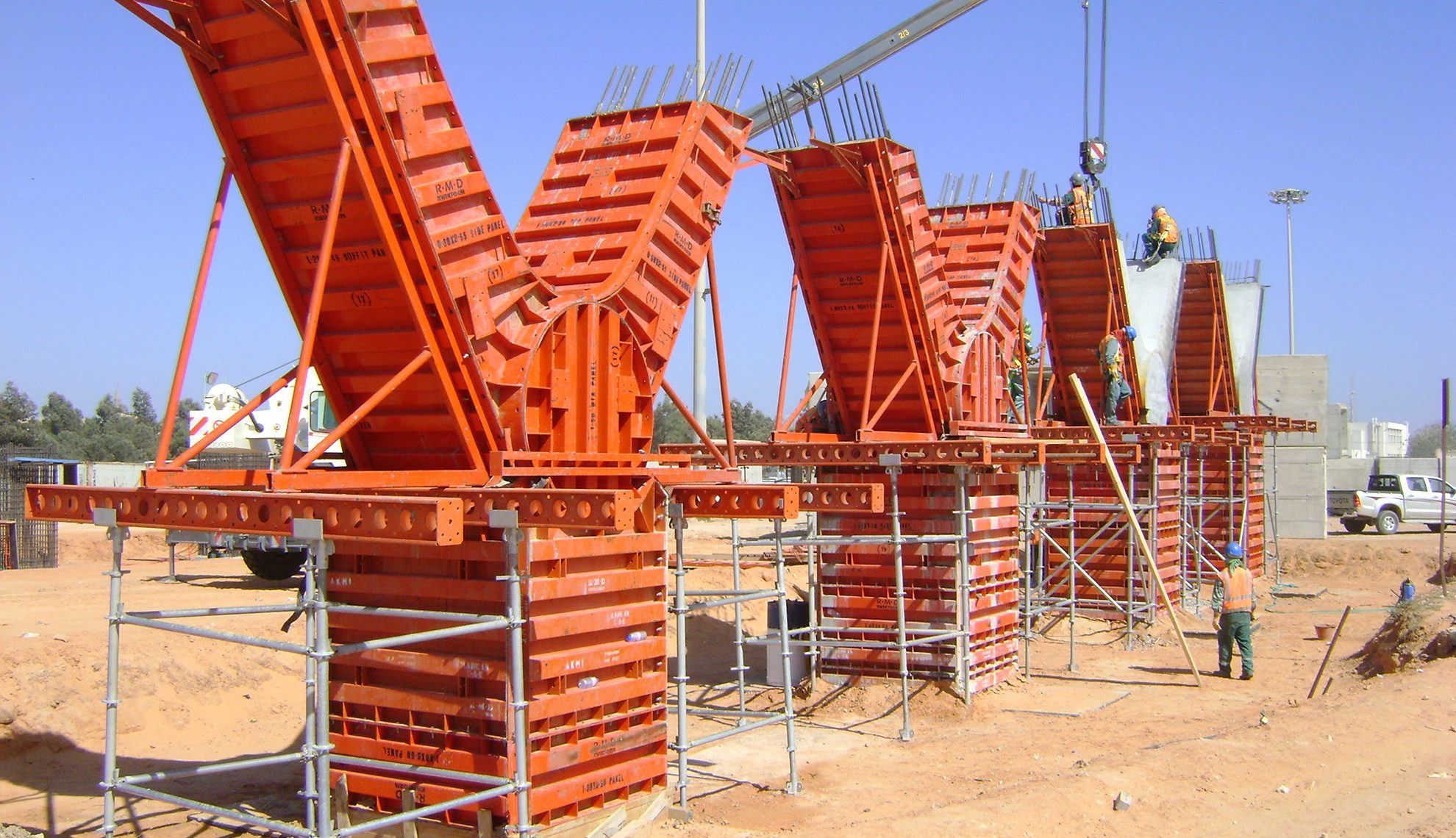 “Our country has massive potential. We are a diverse nation, rich in natural resources, strategically positioned on the globe and home to breathtaking nature.”

Dirk Odendaal is a stout optimist. Based in Centurion and Director of the South African division of global construction industry supplier RMD Kiwkform, he recognises the urgent need for the nation to start building again.

“In order to take this country to its full potential infrastructure needs to be developed,” Odendaal continues, speaking a year on from his last conversation with Africa Outlook. “As a supplier of formwork and scaffolding solutions, RMD Kwikform offers an opportunity to be directly involved in South Africa’s growth.

“But this will be a long-term process, as our construction industry is wounded. Large construction companies are facing penalties imposed on them following collusive actions stemming from the 2010 FIFA World Cup infrastructure development, and some will not survive.

“As a result, the government had to focus on maintenance of infrastructure as opposed to new development – only the absolutely necessary and highest priority projects are currently going ahead.”

While the construction sector establishment continues to face strong headwinds, the opportunity for a new generation of contractors and suppliers has emerged, which is the root of Odendaal’s optimistic outlook.

“RMD has been quick to respond to our external environment and adapted to the economic constraints by structuring our company to remain competitive and profitable,” he explains.

“With a re-structured cost base, RMD is able to meet the market demand and pass the cost benefits onto our customers in the form of competitive pricing.”

Recent times have not simply been a case of weathering the storm, however.

The company has been innovating new products and services in a bid to support its clients in what is becoming an increasingly competitive environment.

From 3D computer aided designs to virtual reality, RMD Kiwkform delivers cutting edge formwork, falsework and shoring solutions to clients all over South Africa, the firm operating out of bases in Centurion, Johannesburg, Cape Town, Durban, Bloemfontein and Nelspruit. Part of the UK’s Interserve Group, its SA business began life in 2007 and is one of several spread across many countries in Europe, the Middle East, Australasia and the Americas.

Although the company’s durability has been tested in South Africa, a number of recent projects demonstrate that such a test is being passed.

“RMD is involved in some prestigious developments that include bridges on national roads such as the Gwaing River bridge in George, the Cornubia Interchange outside Durban and the Umlasi pipe bridges,” states Odendaal.

“Mixed used developments include the Onomo Hotel, Athlone Circle and the Oxford project, while we have also contributed to important water retaining structures including the Drogenheuvel, Alabama and Northmead Water Towers, and various water treatment works and reservoirs across the country.

“We additionally have worked on infrastructure development projects on mines, significant examples being the Impala shaft cooling towers in Rustenburg and the Polokwane Smelter.”

This portfolio of completed projects and pipeline of ongoing works is testament to RMD Kwikform’s adherence to the highest quality, safety standards and levels of technological innovation.

Odendaal adds: “RMD is differentiated by our quality of engineering, both in offering the highest standard and safe temporary works designs as well as the continuous innovation in our product engineering.

“The company’s focus on health and safety remains unmatched and our technological innovation in terms of 3D designs offers cutting edge 3D representation of our formwork solutions.”

Staying abreast of key industry trends is paramount to this, and knowledge sharing around the company via a staff development matrix ensures training is delivered on an individually assessed basis.

RMD Kwikform’s pool of knowledge is also being used in the realm of thought leadership.

At the end of June 2019, it launched a new white paper offering recommendations on how commercial building projects can drive productivity and improve on-site health and safety.

Boosting worker productivity is identified as the greatest opportunity to advance efficiencies, freeing up workers for other activities and reducing time spent on tasks such as formwork management.

Key to this happening will be the adoption of effective building methods and formwork systems, with contractors identifying systems that are easy to erect and dismantle as being the number one consideration to help increase productivity levels.

The report was compiled with input from leading contractors and engineering consultants from around the world, and should serve as important reading given spending on falsework and formwork typically accounts for five to seven percent of a contractor’s revenue.

Regarding RMD Kwikform’s own efficiencies, Odendaal outlines three major priorities for the wider group which will help steer the South Africa division.

“The construction industry’s challenges of the recent past have created a climate of survival of the fittest,” says Odendaal. “With the demise of some role-players in the industry, others have emerged, some new and vibrant, others resilient and transformed.”

The Director concludes by restating the optimism of his opening statements, drawing on the strength gained from surviving a turbulent period.

“In all of this lies opportunity, mainly through the emergence and growth of the small and medium sized contractors. Contractors and suppliers whom have survived the recent and current challenges will have been shaped in difficult times which will put them in good stead for the future.

“RMD aims to be there in a lean, competitive and efficient form to capitalise on new opportunities with new role players in years to come, through our offering of excellence in engineering, formwork solutions and customer service.”