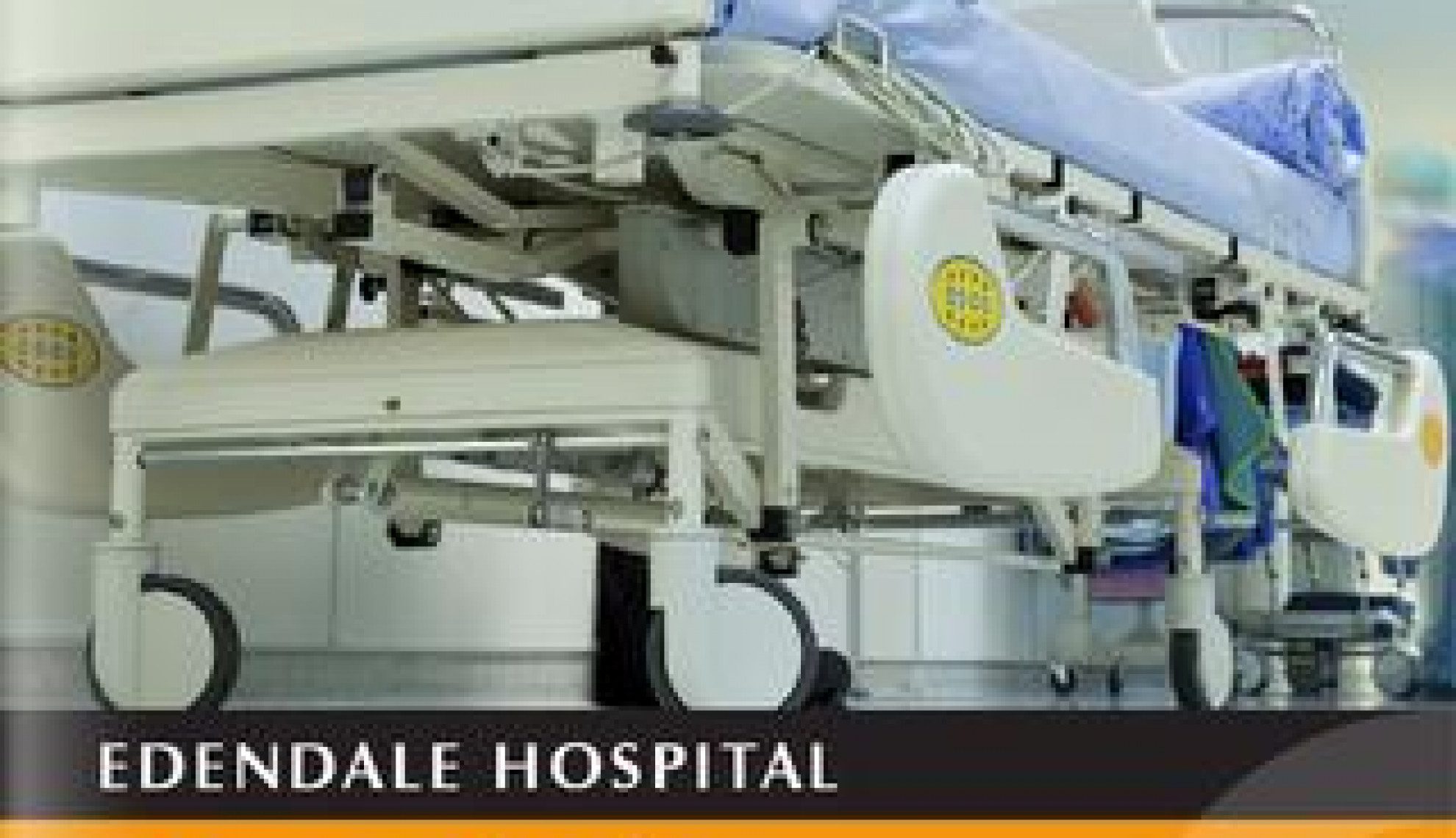 After turning 60 last year, Edendale Hospital is entering the next significant stage of its evolution as it looks to improve its already comprehensive level of healthcare in South Africa.

Established today as a leading regional hospital in the country it has not always been a smooth progression, but thanks to a dedicated workforce and a long-standing commitment to helping the nation’s level of wellbeing, Edendale has grown to now reduce some of the country’s most significant health issues.

“When we opened, Edendale only contained a few hospital beds, which was built up to 600 beds until around 30 years ago,” explains the hospital’s Chief Executive Officer (CEO), Zanele Ndwandwe. “Since then, it has gone through a lot of phases to be better aligned to the political landscape of the country, as well as in line with the growing population.”

This demand for capacity growth has led to the hospital now comprising more than 900 beds to cater for the widened population that Edendale looks after.

While this is a significant regional achievement though, Ndwandwe pinpoints a much more widespread trend, or reversal of it, as Edendale’s main success story in recent years.

“Our key achievement has been to successfully reverse the trend of high mother-to-child aids transmission, and our general contribution to making South Africa a much healthier, aids free nation,” she emphasises. “We have successfully retained our status of being a mother-baby friendly hospital and have taken the mortality rate from 10 percent down to less than two percent as a result of our contribution in the province.

“The reduction of child mortality is one of our key priorities at Edendale and is something we have done exceptionally well in achieving.”

These kinds of success stories are the culmination of 60 years’ hard work and expansion, but the healthcare industry never stops moving forward and it is equally important for Edendale as a regionally significant healthcare provider, to stay ahead of these industry curves.

“In line with the changing disease patterns as well and many other scientific developments, the hospital has grown in leaps and bounds to align itself with modern medical technologies,” affirms Ndwandwe. “We have subsequently proved beyond any reasonable doubt that we are capable of rendering that high level of care at a regional level.”

Being the core healthcare provider across two key districts, the need to offer as wide an array of treatments as possible is imperative, and Edendale has developed over the years to cater for this necessity.

To keep all of these entities modern and up to the highest standards requires significant and ongoing investment though, as the CEO explains: “A lot of money has been invested into upgrading some of the existing departments. For example, we have recently seen an expansion of the medical outpatient and emergency departments as well as an upgrading of the psychiatric unit, and a new communicable disease clinic.”

A major incentive for recent investments has been in enhancing not only the quality of care given to patients but also the speed in which it is administered, again reducing the likelihood of serious illness or mortality as a consequence.

Ndwandwe adds: “We have introduced more advanced medical equipment and are now able to, for example, diagnose TB much faster than before when it could take up to a week to receive the results. A patient can now be tested and receive the results on the same day by means of a Gene-Xpert machine.

“We have also improved the efficiency of CT scans by now carrying them out on site rather than having to send patients somewhere else. We are introducing more and more equipment to enable us to diagnose and intervene as quickly as possible.”

To compliment the constant development and upgrading of Edendale’s efficiencies, the hospital has to dedicate the same levels of focus on up-skilling its personnel also, to ensure that the two go hand in hand to provide optimum care.

This sometimes means overcoming skills shortages in key areas, but thanks to an extensive recruitment strategy, significant affiliations with domestic and international NGOs, and a budget set aside to ensure the attraction and retention of staff, Edendale has embedded high levels of service excellence within its core.

“We hold our own internal Service Excellence Awards to recognise the departments that have outperformed others and the individuals who have done exceptionally well each year,” Ndwandwe explains. “This initiative began five years’ ago and helps to create an atmosphere where people are motivated to do better knowing that their good work will be rewarded by management.

“We recognise areas of clinical intervention and innovation; levels of good practice on six key priorities; health and safety,  infection control,  positive staff attitudes, cleanliness within the hospital, patient care in terms of things like reducing waiting times, availability of medicines, blood and other supplies, and also loyalty to the department with some people having been with the hospital for as long as 40 years.”

These awards are indicative of the philosophies that Edendale Hospital has stayed true to over the years, and will continue to do so in the future.

Across areas of corporate social responsibility, the hospital has formed vital partnerships on an international scale to provide youth health academy and educational opportunities, while also helping the wider battle against diseases such as TB and aids.

With these activities combined with the core functions within the compounds of the hospital though, there is a growing need for even further physical growth; a wish which Ndwandwe pinpoints as the key to Edendale’s future.

“In the next two years, we are hoping that we’ll be sharing the good news that funding has been acquired for the building of a brand new regional hospital, because we need it,” she notes. “We are looking after a population too big and, at this stage, the current size of the hospital does not align with the number of patients.

The CEO concludes: “We are the only regional hospital within the two large districts so it can be overwhelming to deal with those numbers. A brand new regional hospital has already been planned for and we know what we need to have, so we hope to source this funding and get this expedited, so we can offer even more healthcare services in the future.”