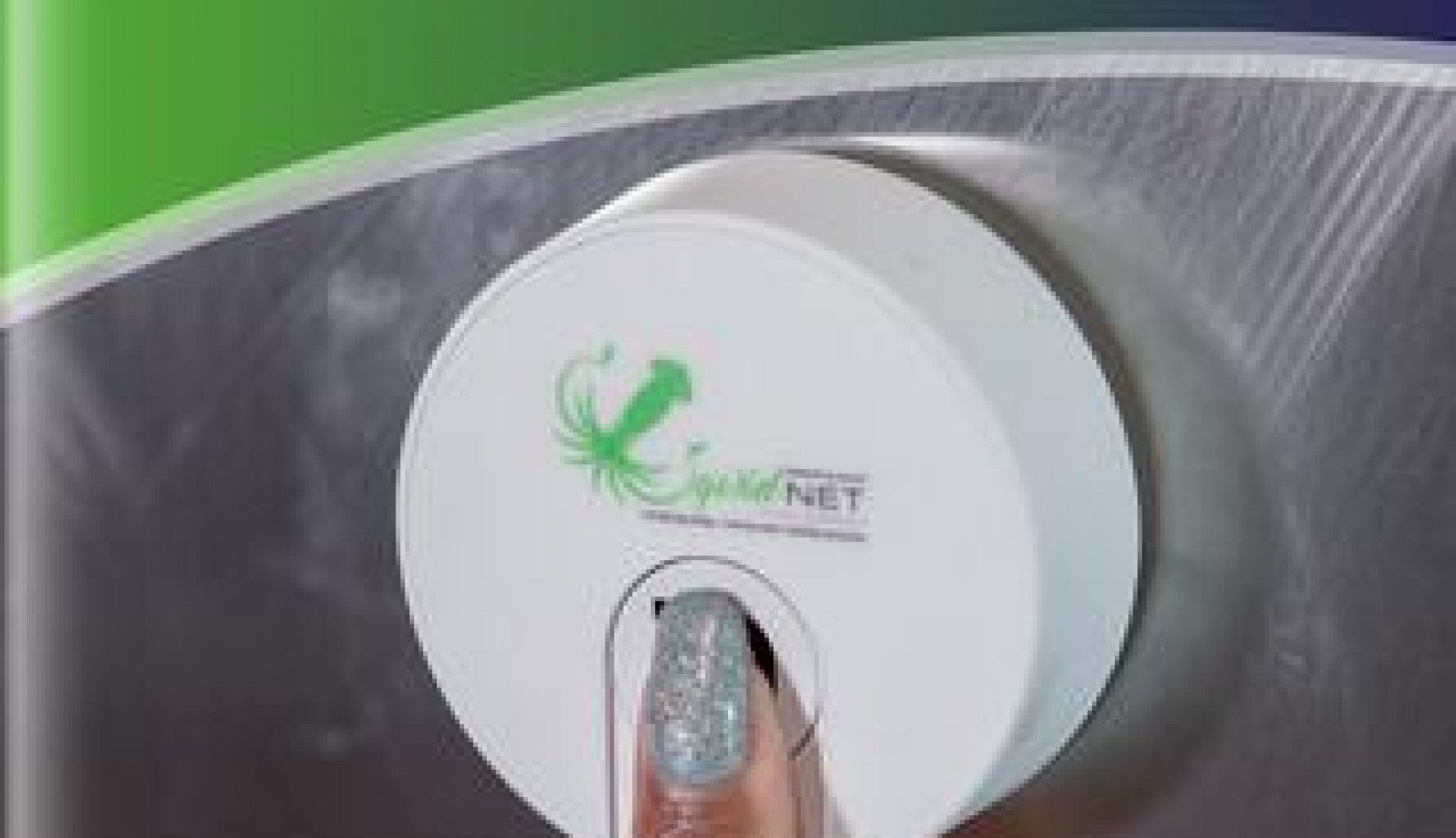 By SqwidNet becoming Sigfox’s exclusive IoT operator in South Africa, a merging of ideologies has occurred which will see the Internet of Things channelled towards socio-economic solutions on the continent

According to global predictions, by 2020 there could be billions of IoT devices connected to the internet with more than 60 percent of connected devices expected to emanate from developing countries, and especially from within Africa. To achieve this, the cost of IoT devices and connectivity needs to be reduced; power consumption longevity of devices has to be increased; and ease of scalability across the continent has to be improved.

Fortunately, there is a Company on hand to facilitate such a pivotal digital evolution in the form of Sigfox and its new voice in South Africa, SqwidNet.

The former has long strived to address such outcomes through building a single global IoT network, thus connecting the physical word to the digital world.

“To achieve such a rapid expansion in such a short time, Sigfox’s go-to market approach is in exclusively partnering with a selected local partner in each country who will deploy and operate the Sigfox network in country,” notes the Company’s Country Director, Hussain Suleman.

“SqwidNet launched in November 2016 as the licensed Sigfox operator in South Africa.  It has successfully deployed a low-cost, low-power, ultra-narrowband IoT network in South Africa with a network that will cover 85 percent of the South African population by mid-2018 and already covers 83 percent of the population today; enabling millions of physical devices to be connected to the digital world and bringing the IoT to life,” introduces SqwidNet’s Chief Executive Officer, Reshaad Sha.

This alignment of skills, ambition and philosophies has been a natural fit, and the result is a compatible, bold and purposely disruptive approach geared towards four key outcomes across the network: cost efficiency, low energy consumption, long range, and global scalability.

“SqwidNet is the partner operator to Sigfox for South Africa and while the latter has networks in 45 countries, the South African network specifically and typically includes cases across all industry verticals and consumer markets,” Sha says. “We at SqwidNet believe the success of IoT is dependent on a fully functional value chain and ecosystem which is why we started the IoTEP programme to empower new device makers and solution integrators.

SqwidNet began primarily as a network builder and operator of connectivity services, but it is through initiatives such as the IoTEP programme that the necessary encouragement to adopt new technologies is achieved. Increased market awareness is imperative and additional programmes surrounding IoT entrepreneurship have similarly contributed towards the educative nature of the new SqwidNet-Sigfox team.

With key focuses on areas of security, logistics, transport, agriculture and utilities in particular, the companies are able to tailor the network’s evolution according to the most pertinent of continental needs and challenges, as Suleman elaborates: “Sigfox’s technology can help both small and big businesses improve and optimise their processes, create efficiencies within their organisations, and to create new revenue streams. We have a large variety of clients with more than 500 in our portfolio and about 1,000 ongoing projects at different stages that will see the light in the next couple of years.”

Around the world, such examples usher in encouragement for what is still to come in Africa; Sigfox having already worked with the likes of Nestlé in Japan, Leanheat in the Nordics, and other leading businesses including Airbus, Bosch and Total.

Suleman adds: “Recently we have also announced a €300 million deal to develop a project of telecare in China that will start in the city of Chengdu in partnership with Senioradom. This is a key milestone to start working in China and to expand our services in the country. Across the board though, Sigfox is lowering the cost barrier for the IoT industry; and in the silicon industry, prices are directly linked to the size and complexity of the chipsets.

“With our unique network approach, Sigfox simplifies the requirements for the chipsets, thus lowering the price barrier for device-to-cloud communications to historical levels.”

In recent years, this has manifested through the introduction of its first ultra-low-cot modules in EMEA markets, and the announcement of its GCT LTE-M and Sigfox module – the first ever dual module with both connectivity options, where Sigfox offers lower battery consumption as the secondary connectivity

Suleman continues: “At that time in 2017, we also announced Network At Your Service, a new suite of services to accelerate IoT adoption. These services include: Admiral Blue Connection, our flagship connectivity service with high QoS to address industrial use cases; Admiral Ivory Connection, our newest connectivity offering designed for the disposable one-time use market; Atlas Location, to improve Wi-Fi geolocation in rural areas; and Monarch, a cognition service which enables a device to communicate on the Sigfox network in any global location enabled by a special globetrotter module with multiple RCZ.”

Sha picks up: “The trend is all about having everything connected, however small the item is, with our emphasis then being on identifying critical problems and using IoT to gather the data to have the insight to address them.”

The key to both companies’ successes over recent years has been in creating a transformational, collaborative digital space for bright young minds to flourish, with everyone contributing to the same ultimate goal. And with the new partnership, this facet has been taken on another notch as both entities look to work in the leanest and most technologically-savvy way possible to make a positive impact in Africa.

Sha notes: “We are the sole Sigfox operator in SA, which allows us to offer technology and support services consistently throughout the country, but that are also consistent globally. We also view the role that we play in the connectivity space as complementary to other technologies such as 3G/4G.”

Suleman adds: “There’s always a big debate in IoT about which technology is better but at Sigfox we believe that each one of the technologies can bring something different to the client. The industrial IoT is a massive market and not all clients will have the same needs.

“What we are sure of is that we work towards one goal: being the most competitive provider of industrial data on the market. The goal is to be able to work with our clients, so they can perfectly identify what kind of data they need and what its value is for them. Thanks to our technology we are convinced that we will be the ones to provide such data at the lowest cost.”

Modules less than $2, devices that can last up to 15 years, global scalability, reliability and compatibility have already contributed to a network that is the most developed in the market; which in turn is facilitating “real national coverage, everywhere in the world”.

“In the future, we will report back on the pervasive coverage of IoT in terms of devices being connected and new resource savings being realised through the Internet of Things; subsequently connecting millions of devices in South Africa and possibly  hundreds of millions across the African continent,” Sha affirms in pinpointing the potential that now exists virtue of SqwidNet’s new role as Sigfox’s operator in the region.

Suleman concludes: “As Sha says, the network will soon cover many more countries across the African continent, enabling entrepreneurs and device makers to develop IoT solutions in Africa towards solving some of Africa’s challenges.

“These challenges faced on the African continent can be vastly different to other regions so IoT’s role in Africa can contribute to eradicating some of the many social and economic issues; including water management, agriculture outputs, safer environments, protection of endangered species, efficiencies within our hospitals, and schools.”