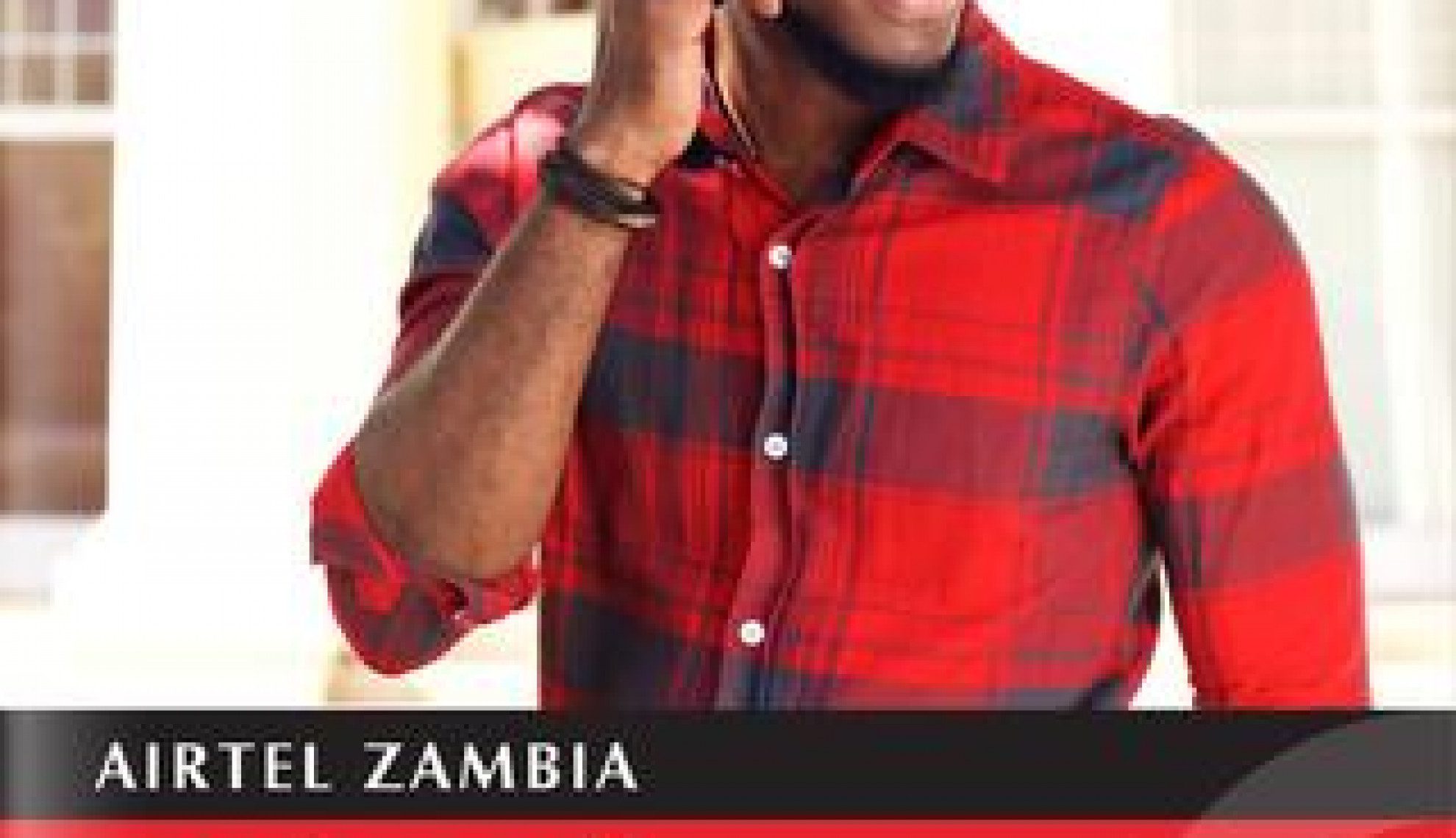 A Commitment to Cultural Preservation

Airtel Zambia has maintained the momentum gained in recent years in 2015 into 2016 via a series of capital investments and significant business partnerships that will see the Company tighten its stronghold at the top of the national market.

This time last year, under the stewardship of new Managing Director, Peter Correia, the Company’s strategy was already taking on a more proactive approach, epitomised by the goal of investing US$50 million into the country’s infrastructure network; strengthening Airtel’s position across its core operations.

Personal tariffs, business tariffs, 3G connectivity and a whole host of niche value-add services have all thrived and benefitted as a result of the Company’s expenditures, culminating in more than a $30 million profit over the past year and the gateway to even more extensive growth in 2016.

Renowned as Zambia’s most innovative telecoms operator, Airtel has earmarked a further $48 million for the next 12 months in which to harness such a commitment to continuous improvement and technological advancements in the country; all of which will fit within the Company’s overriding aim of enriching the wider country and to bridge the skills gap in both urban and rural areas.

Ensuring the success of Airtel’s infrastructure goals in Zambia have been a series of strategic partnerships over the years, capitalising on advanced technologies from the global elite to apply to a country previously lacking in such areas.

The contract also covers equipment, software and a range of professional services, including project management, systems integration and support.

Ericsson will provide equipment from the Ericsson Radio System family, notoriously flexible to changing demands on the road to 5G with multi-standard, multi-band and multi-layer technology. This will enable energy-efficient and cost-effective operations, while allowing Airtel to meet growing subscriber demands for better and faster mobile Internet connectivity.

Ultimately, Ericsson Radio System delivers the industry’s most energy efficient and compact radio solution, maintaining performance leadership at half the size and weight. The flexibility inherent in the architecture is made possible by a targeted software deployment, which enables fast and efficient roll-out of new capabilities.

“We are committed to offering our customers the best user experience,” Correia enthused about the deal. “Partnering with Ericsson who are performance and technology leaders to upgrade our network, ensures that we continue to deliver a wide selection of best-in-class, customised services with excellent quality to our customers, transforming the way they live, work and play.”

Fredrik Jejdling, President & Regional Head of Ericsson sub-Saharan Africa added: “We are excited by the opportunity for inclusion and empowerment that increased connectivity extends to Africa and Zambia. This agreement builds on our long-term strategic business relationship with Airtel, while delivering a superior network performance to Airtel Zambia’s subscribers and supporting part of Africa’s growth story.”

As much as Airtel Zambia is historically renowned for its high levels of innovation to every corner of the country, the business’s devotion to social enrichment outside of its core telecommunications domain has been equally prevalent, and has been all too evident over the past 12 months.

Working with nearly 500 schools and universities, the Company is namely contributing to the future sustainability of tech-related sectors in Zambia; driven by its Airtel Rising Stars initiative and compounded by a series of academic partnerships, apprenticeships and training schemes that will allow a new generation of digitally-savvy youngsters to flourish in a burgeoning industry.

Ingraining itself even further into the country’s less wealthy regions, the Company has also ensured that its influence encompasses social traditions and community gatherings, as seen via its recent donation of K68,750 towards the hosting of the N’cwala traditional ceremony of the Ngoni people of Eastern Province.

With a pledge to continue supporting traditional ceremonies country-wide in the future, the presentation of the cheque was carried out by Marketing Director, Sekou Barry who announced that K30,000 would be given as cash towards the hosting requirements while the rest would go towards material support via the donation of phones and books about the ceremony.

“To show our commitment towards cultural preservation, we went a step further and published a book on Zambia’s traditional ceremonies and cultures,” he said.

Barry also gave fresh insight into an Airtel ethos that continues to carry more and more weight in Zambia as its technological and infrastructural network broadens; revealing that the Company aims to partake in all elements critical to the personality of the Zambian population.