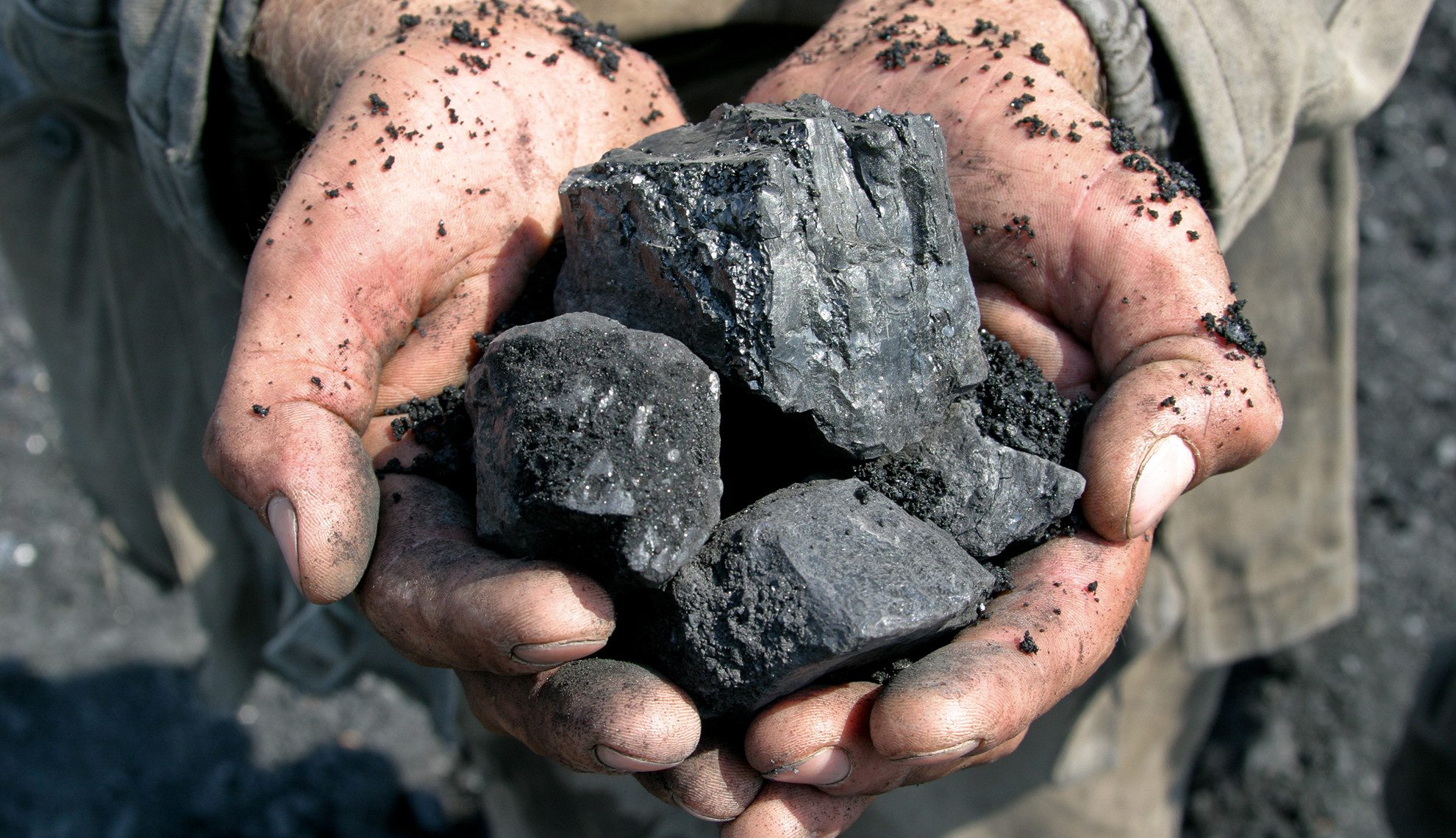 Puckree Group is imparting responsible practice onto its coal sites in South Africa, the company looking ahead to a promising pipeline of projects

Despite facing adversity, Rajen Puckree was destined to set up a mine in South Africa.

The South African-born 55-year-old businessman today manages a portfolio which is largely comprised of investments in the mining industry, an ambition which stems all the way back to the 1980s.

“I recall sitting in my economics history class at the University of Natal, Pietermaritzburg and learning that people like me, my father and grandfather, were by law prevented from participating in the mining industry,” he says.

“I thought this was rather unfair and I decided on that very day I would own a mine. When my decision was made to invest in mining, South Africa was still very much a resource-based economy, and so it made sense to enter this industry.”

Now CEO of Puckree Group, a 100-percent BEE coal-focussed company engaged primarily in mining, exploration and development, the entrepreneur is determined to impart a positive long-term legacy in and around its active mine at Bultfontein, as well as develop a sustainable pipeline of future assets.

Puckree Group was not his first venture into the field, however.

“Sam Tolmay, a retired geologist, was my mentor and partner in my first three mining deals,” Puckree explains. “Sam, who is 24 years older than me, was only interested in doing very short life of mine projects.

“Having a much longer-term outlook, I started Puckree Group in 2006 and successfully applied for several prospecting rights in the Mpumalanga coalfields. I used the proceeds from previous deals for funding and to prove financial ability, which is one of the prerequisites to obtaining a prospecting right in South Africa.”

Puckree never looked back, the company now standing as a responsible coal miner in what is, by the CEO’s own admission, a tough industry backdrop.

“It’s a difficult time to be in the coal industry at the moment,” he continues.

“Eskom is very important to the coal industry, both as an off-taker and service provider. But it has serious challenges and if Minister Gordhan and the Eskom board are unable to turn things around, the South African economy and the general coal industry will, in my opinion, be entering a very turbulent period. The recent downgrade to negative by ratings agency Moody’s does not bode well for South Africa.

“That said, the trade war between the US and China seems to be influencing demand for South African coal, and another positive is that I still see coal as the cheapest fuel in SA for base load electricity production for the next 10 years.”

Puckree Group’s assets therefore still have an important role to play in supplying the raw materials to generate affordable power.

The company’s largest operation is the Bultfontein Colliery, situated 40 kilometres south of Middleburg, where it is currently mining 65,000 tonnes of coal a month under a contract model.

Inala Mining is acting as the load and haul contractor, with drill and blast work being carried out by Solar Mining Services and ENPROTECH responsible for processing, the latter also commissioning the 100-tonne-per-hour wash plant in December 2019.

“We currently have just over 190 people working at Bultfontein but this will increase to over 200 when the plant is up and running,” Puckree adds.

“Bultfontein started off as a 3.5-million-tonne open cast reserve but with the recent acquisition of adjacent properties and after the completion of a successful initial drilling programme, we hope to increase its mining reserves to around 10 million tonnes.”

At the Vaalbank Colliery, Puckree Group commenced production in May 2019 and has so far produced more than 550,000 tonnes of coal, a performance which has attracted interest from other parties, the company agreeing to sell the asset in order to concentrate on developing Bultfontein and other interests.

“Another successful venture we had was with the Witrand Colliery,” adds Puckree.

“This asset was mined in 2017, and while we only sold 129,000 tonnes of high-quality coal, this was a profitable little project for us. In addition, we are also very proud of the environmental rehabilitation that was completed at the mine.”

Indeed, this commitment to sound practice is the hallmark of the company, Puckree determined to execute what he describes as two central components to responsible mining.

The first is ensuring that the firm’s people are safe, a feat which has been achieved thanks to Puckree Group’s proud maintenance of an impeccable health and safety record of zero lost time injuries. Second is minimising the impact on the surrounding environment, as highlighted at Witrand.

“Quite naturally there will be damage to the environment, but we have rehabilitation policies and procedures to rectify that,” the CEO explains. “Our SHEQ programme is regularly updated and we are obliged to submit it to the Department of Minerals and Energy for compliancy purposes. External consultants also provide oversight on our systems.”

The responsible remit can also be extended to Puckree Group’s Social and Labour Plan, a system which ensures fair and ethical employment of all workers based on their individual merits.

Full support of South Africa’s Mining Charter is also important, as this helps to provide opportunities to previously disadvantaged and local citizens, vital if local economies and communities are to benefit from mining operations in their area.

“We also offer fit for purpose training in various disciplines, be it mining, engineering, finance, or another function,” Puckree adds. “In the near future we hope to offer bursaries and scholarships to tertiary level students and on completion of their studies employ them on our mines.”

In the future, such graduates may be employed on one of several sites being prepared for production or explored by the company.

The Boschkrans Colliery is situated roughly 20 kilometres southeast of the Bultfontein mine, a 35-million-tonne reserve that will be mined via open cast and underground mining methods. The mining right was issued in 2018, Puckree now just waiting to be granted the water use license in order to commence production.

In the same position is the Argent Colliery, a 4.5-million-tonne open cast reserve in the Delmas area close to Eskom’s Kendal and Kusile power stations.

Both licenses have been issued for the Schickfontein Magnetite Mine, nestled 15 kilometres east of Heidelberg in Gauteng. Here, Puckree has delineated 40 million tonnes of contained magnetite in the first 30 metres of the orebody, with exploration drilling to depths of more than 200 metres indicating a continued presence of the minerals.

This could prove an important discovery for South Africa’s coal industry – magnetite is used as dense media in wash plants, the supply of which is subject to instability and considered a possible threat to the sector.

These activities leave Puckree and the company in a confident mood as 2020 dawns, the CEO reflecting such in his concluding comments.

“Our prospecting and exploration activities are ongoing, whether they be for local, near mine drilling for reserve definition and expansion, or for new targets,” he says.

“The future pipeline is indeed encouraging as we have recently identified a new potential resource. Unfortunately, I currently cannot reveal more details on this project, but hopefully it will be my pleasure to share more information in the near future.”