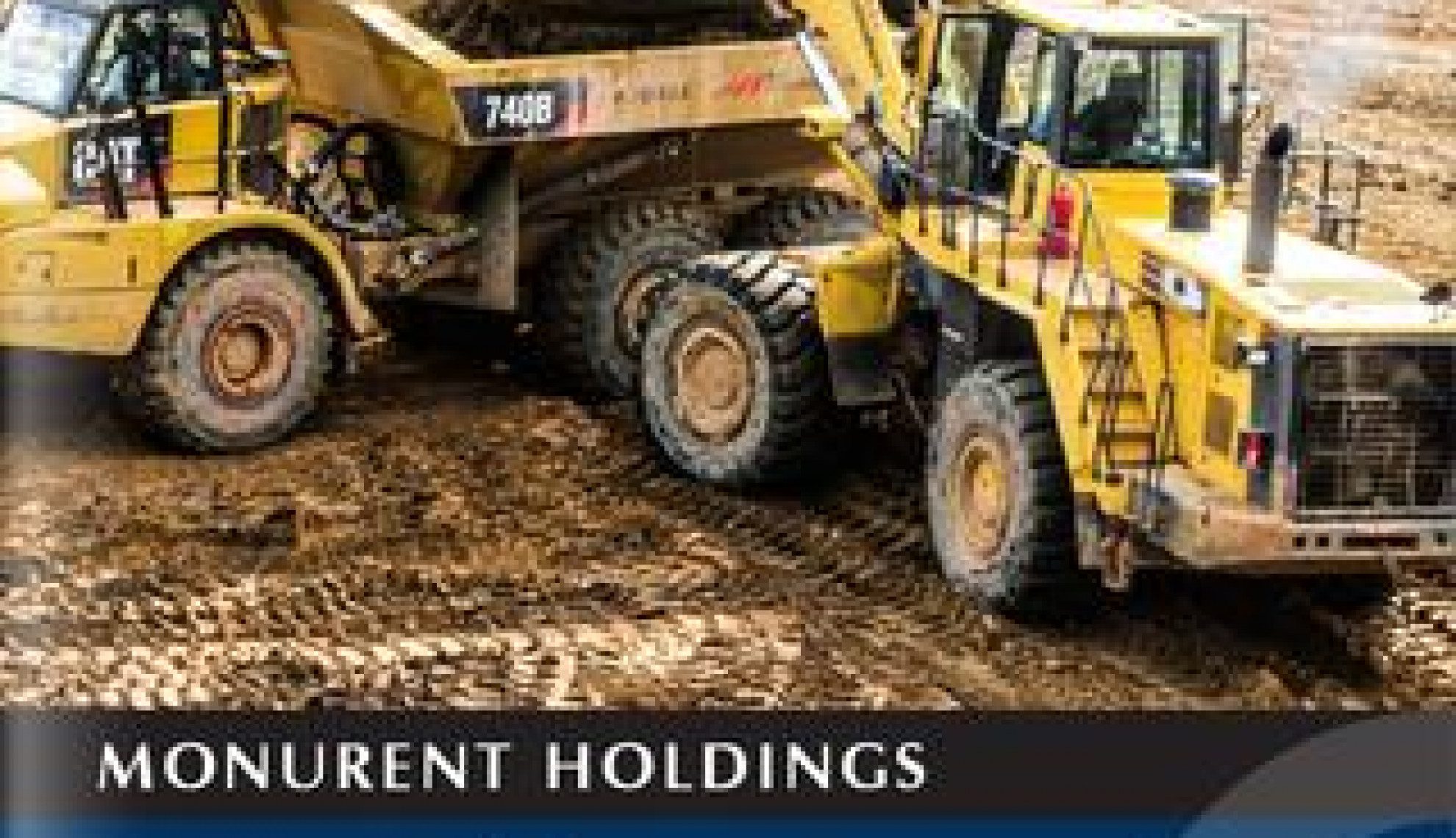 Since its founding six years ago, MonuRent has evolved beyond its base in Nigeria to become a seasoned player in the delivery of heavy equipment rental and sales solutions and services across the African continent; with a recent concerted focus on the pivotal development opportunity at Liberty Gold Mine in Liberia.

Initially recognising a distinct gap in the market for the delivery of world-class equipment and value-added services for the continent’s developing markets, increased competition in plant rental has seen MonuRent look for ways to stand out via a solid continuous improvement strategy; which involves working closely with internationally-renowned brands such as Caterpillar and Komatsu, providing valuable and worthwhile training to its staff, and drawing on senior management experience of working in volatile markets.

Led by the Company’s strong value proposition – which comprises more than just a tailored equipment rental solution – MonuRent is able to deliver value and certainty through guaranteed uptime of equipment via a strict maintenance procedure; assistance for clients in the development of feasibility studies and project plans; and an equipment optimisation schedule that enables clients to select and change designated fleets to deliver the most effective option for any given project, without the duplication of costly resources.

MonuRent’s services are helping clients to free up capital and focus on their core business. This is a key facet that distinguishes the Company from its competitors, given the current economic slowdown.

Commencing pre-mining operations at the start of 2015, Liberia’s first commercial gold mine – Liberty Gold Mine –  located in Grand Cape Mount County, has been incremental to the country’s commitment to providing jobs, rebuilding its economy and ultimately reducing poverty.

The supply and support of a total fleet and project solution worth US$44 million for the Aureus Mining project was a pivotal point in the MonuRent development story, having worked with the Aureus team in the early exploration and construction phases; delivering in a location with extremely limited infrastructure.

Hoppe explained how the confidence shown by Aureus in MonuRent during the partner selection process was the result of hard-won gains in a very challenging environment: “Soon after the award and mobilisation, we were hit with the Ebola virus in Liberia which threatened to derail MonuRent’s expansion plans and our client’s project.”

Aureus’ Liberian subsidiary, Bea Mountain Mining Corporation, has remained in the country to demonstrate its commitment to maintaining its schedule and this provided a major confidence boost for the country’s Government.

“By working closely with the Aureus team, we were able to dig in and develop project plans that enabled us to collectively keep the wheels turning when many around us had ground to a halt. The challenges don’t come any greater than developing a business in the environment we have experienced [in Liberia] in the past 18 months, and we are extremely proud of our achievements alongside our clients’,” Hoppe continued.

David Reading, President and Chief Executive Officer of Aureus Mining added: “Although the fleet rental model in mining is an established global concept, this was the first example on such a scale of its implementation in West Africa.

“MonuRent has been involved in the New Liberty project throughout the construction stage and has shown its commitment to the project by continuing to deliver during difficult conditions. We were pleased to be able to build upon the successful relationship that has developed between the two companies while moving into the production and operational phase.”

Preparing for a market turn

In response to the current slowdown of projects in the mining industry, MonuRent has been strategically investing in its internal processes to make sure that it is ready for when the market turns; placing specific focus on supporting its operations in West Africa.

“In line with this, we have invested in state-of-the-art equipment training simulators for our clients which has proved not only valuable for our staff, but also the furtherance of our clients’  efficiencies and reduction in their overall cost base.

“Moreover, these training tools have proved useful for empowering women in the community, serving as a fantastic entry point for women to get into the mining and associated industries, an initiative we have worked on very closely with our major clients,” explained Hoppe.

By integrating various levels of technology into its training processes, MonuRent is making an active and easily scalable contribution to skills development in West Africa. “And you can’t take your finger off the pulse in Africa…It became quickly apparent that you cannot move into a developing country without recognising in some way that you are a guest in the country. West Africa is not the easiest of places to do business given the fluctuating social and political environments, but it is very satisfying when things go right as you get a great sense of achievement and a feeling of real value,” he summarised.

With mining operations now underway at New Liberty, MonuRent has meanwhile further widened its geographical business scope beyond West Africa through expansion into other key markets that promise to diversify the Company’s revenue streams. Hoppe concluded: “Our interoperability across mining, quarrying, construction, infrastructure and agriculture works is just one of our unique selling points and will remain a key strength going forward.”