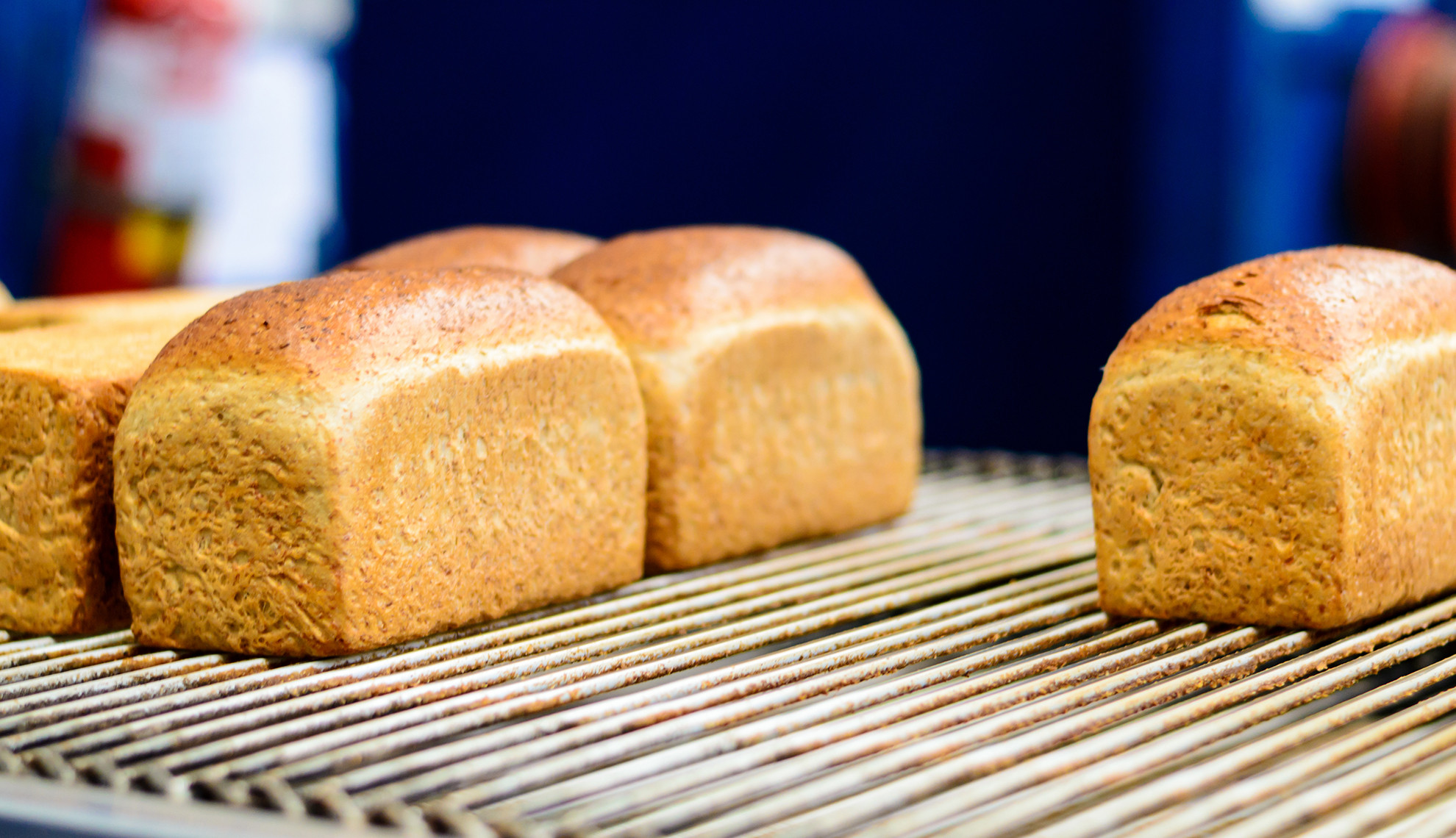 United Millers is catering to Kenya’s growing population by producing quality foodstuffs and supporting local farmers, the company now seeking to expand its range and reach

Lake Victoria – one of the African Great Lakes named by explorer John Hanning Speke who became the first Briton to document it in 1858.

The largest lake in Africa and chief reservoir of the Nile, it was the source of this river that Speke was trying to find when he discovered the 68,000-square-kilomotere basin. Much of it lies in Uganda, and the city of Kisumu represents an important port location for transport, tourism and other commercial endeavours.

It is here where Sunil Shah decided to set up food manufacturer United Millers in 1977.

Identifying not only a business opportunity but a growing need for the community and country, the now MD explains: “Kisumu is the third-largest town in Kenya, and there was no modern milling facility in the lake region back then.

“Also, the demand for flour and other products was increasing due to a rising population, and this inspired me to start United Millers. We celebrate 42 years this October – it has been a tough journey and has required constant focus and attention, but it has been extremely rewarding.”

Speaking about Kenya’s wider modernisation, Shah adds: “Industrialisation is continuing but not at the pace we saw in the 1970s, 80s and 90s.

“This is partly due to a growing number of imported products coming in from places such as the Far East, and the country has been on a journey to improve its infrastructure and create special economic zones in order to compete.”

Local champion
The rise in imported goods that Shah eludes to ties into what he believes is the greatest challenge facing Kenya’s food production industry – supply of local raw materials.

Be it climatic challenges, soil degradation or lack of irrigation and modernised farming techniques, improving productivity of Kenyan farmers is paramount to the country’s ability to become self-sustaining and food secure.

“Kenya needs to allocate more budget towards developing agriculture,” comments Shah.
“The country needs to build reservoirs to enable irrigation and seed resistance to pests and diseases in order to counter the impacts of climate change.

“Another focus at the moment surrounds the use of genetically-modified seeds and higher value crops – maize is not a high value crop, so farmers are looking into growing alternatives for export which will help them generate more revenue.”

Shah also points to regional economic harmonisation and innovation in the financial sector as key to unlocking the potential of local growers, with mobile money apps such as M-Pesa seen as an accessible means for smaller companies to acquire credit and transact with large buyers such as United Millers.

Indeed, United is the largest purchaser of locally produced wheat in Kenya. Although the company does have to import some of its raw materials, a large proportion of the 100,000 tonnes of wheat it processes annually does originate from Kenyan suppliers.

And it is this community custodianship that Shah believes helps to differentiate the company.

“Since the very beginning we have operated with a local mindset,” he says. “We have always helped local farmers, and we share the same values with all of the stakeholders in our company, which includes supporting the community and economy at large.

“We share in our success and tackle issues together in a way that everyone benefits.”

Powering progress
A constant throughout United Millers’ ongoing journey is its Swiss supplier of milling machinery, a hallmark of quality which adds another point of difference to the business.

“There so many benefits to these modern machines,” Shah adds, “starting with the fact we are able to produce better quality flour with a greater energy efficiency. We can also increase throughput with minimal breakdowns, meaning downtime is reduced which can be a serious cost to a company like ours.

“The staff are also happy because their job is simpler, and they are able to learn how to use leading-edge technology.”

Not only is United working on expanding its milling and baking facilities, it is currently looking at new equipment in order to produce more complex flours – for example, a composite product which carries a higher nutritional value, something which Shah believes will be in production in about a year’s time.

The company has already released healthy maize-based products such as its Jambo brand, while its U Mix product is a ready-made flour mix for making mandazis, a native type of doughnut.

Progress is also on the horizon when it comes to environmental sustainability.

Shah has been keenly investigating the option of renewable energy as a viable means to power United’s operations, with solar identified as a preferred choice, the Managing Director hopeful of having it in place in the next two years.

Corporate citizen
This sense of responsibility also extends into a wide remit of CSR practices.

From sponsoring the KYFA league football season and supporting a variety of sports clubs to tree-planting with schools and funding water and sanitation projects, United Millers has proven to be a community mainstay over the years.

Other initiatives have included providing food for charity homes, renovating classrooms at schools and helping orphanages, work which Shah is determined to continue.

“Kenya’s population is growing rapidly, and so people need our support,” he adds. “We also want to empower more women to succeed in their small businesses, enabling them to become economically independent and upscale.”

The same notion of empowerment is granted to United Millers’ own employees, Shah describing the 800-strong workforce as a central pillar to its success.

“We continually invest in onsite and offsite training, and there is a new milling school which has opened in Nairobi, the first of its kind in Sub-Saharan Africa,” he says. “It is very important as a lot of mills have established in the country, so the demand for skills is growing.

“We can now offer jobs to more Kenyan nationals who have the required skills, and most of our workforce are locals.”

Attracting these newly skilled workers and becoming an employer of choice forms one of three major priorities for Shah moving forwards.

The MD concludes by outlining a bold vision for the future.

“I want to continue innovating highly nutritious, quality products that will serve the needs of the market and community. Upgrading the skill of our workers and the technology advancements will be crucial for this. We will also create more employment as we grow our brand into neighbouring countries.