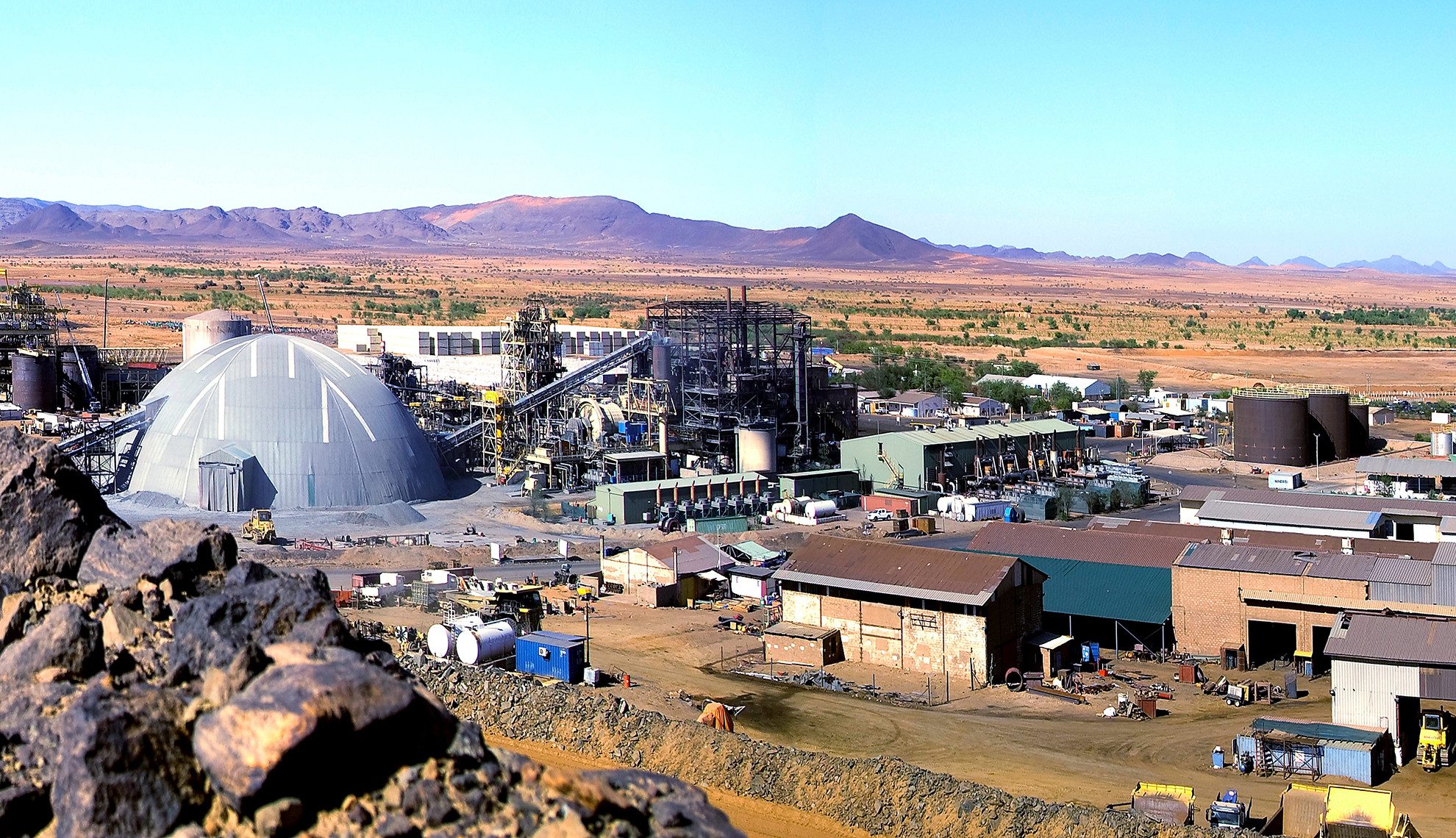 Through development and exploration of the Guelb Moghrein copper-gold mine, Mauritanian Copper Mines is helping to put the country on the regional mining map

As a proportion of governmental income, the sector’s contribution has risen from 13 percent in 2006 to 30 percent in 2016, a marked increase made possible by the growing exploitation of bountiful reserves of iron ore, gold, copper, phosphate and even uranium.

It is a trend that companies like Mauritanian Copper Mines (MCM), a subsidiary of Canada’s First Quantum Minerals, are helping to steer.

“The Mauritanian mining industry could be one of the most important economic drivers in the region considering the potential of its main geological units like the Mauritanides Ridge, Taoudemi Basin, Tindouf Basin, costal basin and Rguibat shield,” explains Aboubekrine Elemine, MCM’s Country Manager.

“Mauritania remains underexplored, but the government is encouraging investors to come to the country to develop its mining sector. Some exploration companies are in advanced exploration stages which may lead to new mines being opened in the near future.”

The mine of most concern to Elemine is the Guelb Moghrein copper-gold operation, MCM’s exclusive asset located 250 kilometres northeast of the nation’s capital, Nouakchott, near the town of Akjoujt.

The subsidiary was established in 2004 by First Quantum after it acquired an 80 percent stake in the project, with production commencing in 2006 and 100 percent ownership gained in 2010.

Elemine has been with MCM from the outset. A chemical engineer by trade, he saw working at the Guelb Moghrein mine as an opportunity to develop a career with an international corporation and be among the first Mauritanian engineers working in the gold extraction industry.

“In 2008, MCM shareholders decided to expand the plant to increase its production – this resulted in an investment of $130 million,” he says, recalling some of the most important breakthroughs made so far.

“A new mill and flotation cells were added to the process and a 20 MW power plant was also built as part of this expansion.

“More recently in 2013, a magnetite plant was built to produce good quality iron and create added value to the mine which contains important quantities of magnetite never exploited by previous operations.”

Presently the Guelb Moghrein site mines around 24 million tonnes of material a year, around 4.5 million tonnes being processed through its flotation plant to produce approximately 170,000 tonnes of copper concentrate (21 percent copper content and 11 g/t of gold).

“At the moment, the focus of the mine has been exploration in and near the current open pit to investigate life of mine extension opportunities,” adds Elemine. “This work continues with a dedicated team of geologists, drillers and equipment.”

Indeed, in addition to the Guelb Moghrein mining licence, the company holds two exploration concessions in the area (amounting to 1,628 square kilometres).

As MCM looks to expand its operations through discovering more reserves, the question of sustainability rises up the agenda.

Mining is a resource-intensive industry, and water is critical to many processes.

“As water preservation is key to sustainability, in particular to areas like Inchiri where water is scarce, MCM was the first company to find an alternative source to supply our operations,” says Elemine.

“The company conducted a hydrogeological study which resulted in the discovery of a saline aquifer which provides more than 65 percent of our process supply.”

MCM in fact supplies the whole provincial community from the aquifer which is located around 110 kilometres from the main mining site, delivering around two million litres of clean water to local people every day.

“Over the last three years we have embarked on a programme to drill boreholes and equip these with solar powered pumps to create alternative and sustainable water sources for the local communities, independent from the mine,” adds Elemine.

“This programme will continue to cover all the areas with potential water availability, proven through hydrogeological studies completed by the Ministry of Water.”

This vital contribution to the surrounding community is just one way in which MCM is helping to deliver social betterment.

The company seeks to employ and upskill local people where possible, working to a localisation target of 95 percent and conducting training schemes which see experienced expats pass on their knowledge before transferring responsibility.

Beyond direct employment, Elemine is quick to state the importance of extensive community outreach.

“We consider the local community’s involvement in our operations as key to our success,” he says. “Our community development plan is intended to mitigate negative impacts and increase positive impacts of our operation on local people.

“We organise regular consultations and meetings with representatives and invest in income generating projects that are independent from mining operations to ensure we have some economic activity existing after our mine closure.

“The company also carries out training and capacity building programmes for the benefit of the community to give them the skills and knowhow to run a small business and be competitive on the local labour market.”

And it is this lasting legacy which Elemine is determined to impart on behalf of MCM as he looks ahead to the future.

Not only is it important for the Guelb Moghrein to continue as an economic generator, it must also facilitate the wider development of the surrounding people.

Elemine concludes: “Operating a mine in any location is about being a functional part of the local community. It is about working with all stakeholders, particularly federal and local government and community leaders, and applying our creative minds to improve livelihoods for all in practical and sustainable ways.

“This has been and continues to be our approach to operating in Akjoujt, Inchiri and wider Mauritania – always striving to be the ‘citizen mine’.”