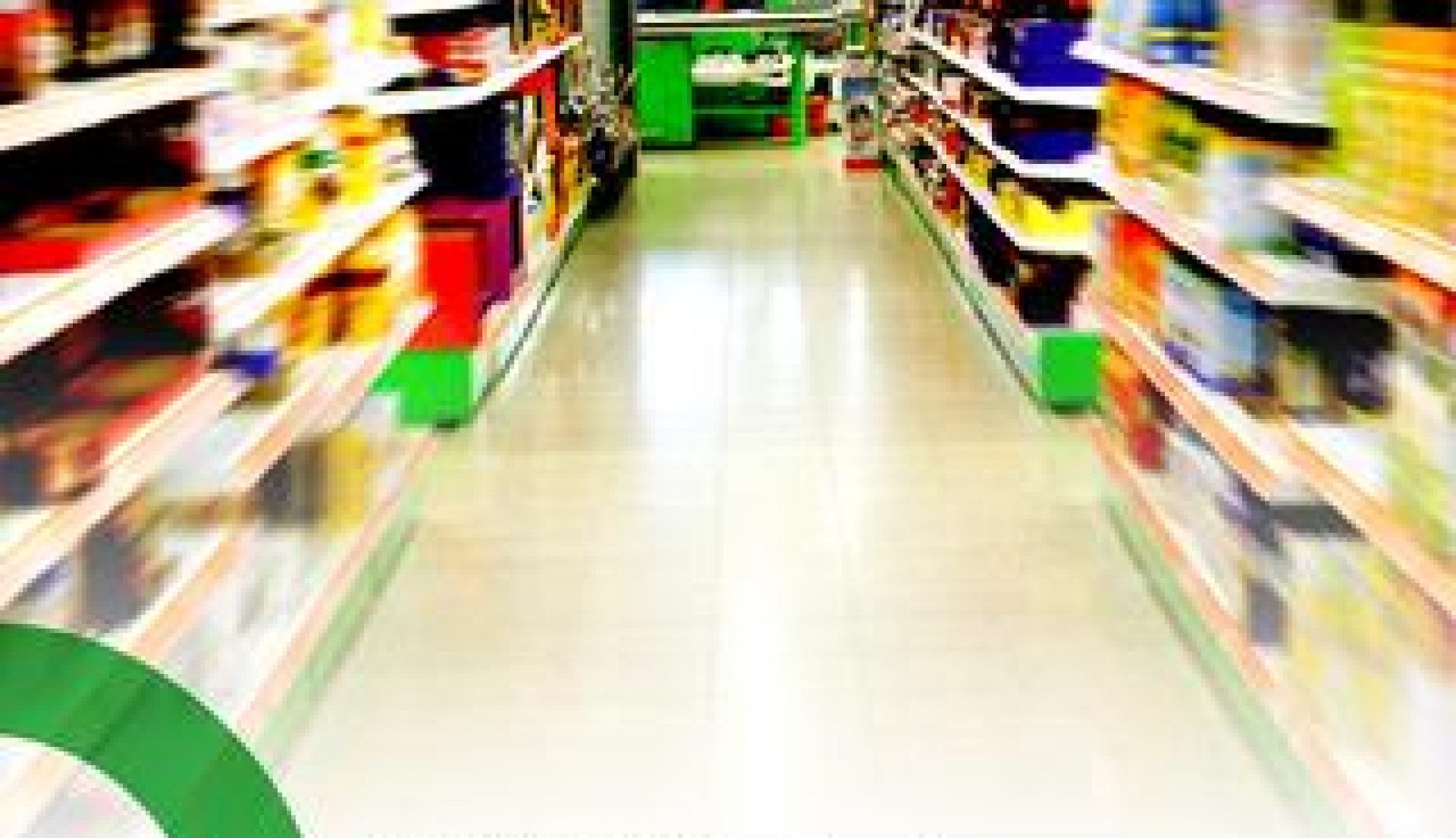 Sparring with the best of them

SPAR Zimbabwe is committed to providing a service that will exceed the needs of consumers, with a particular focus on retail innovation and a strong passion for food. The franchise aim their consumer offerings at all levels of society, by providing retail formats that suit particular areas within Zimbabwe, with roll outs of SPAR Supermarkets, SPAR Express stores and, in the medium term, SPAR Liquor outlets.

For those of you who don’t know, SPAR is a voluntary trading organisation, where all independent retailers work together with their distribution centres to build scale, buying power and the SPAR brand for mutual benefit. “In Zimbabwe, we operate within 100 retail outlets using the SPAR, SPAR Express and SaveMor formats. During the course of 2012 and 2013 our growth has come from ongoing upgrades of SPAR stores, the roll out of the TOPS bottle store formats and the increase of new SPAR stores.”

Globally, SPAR serves 11 million customers a day out of around 13,000 supermarkets in various formats. SPAR is the world’s largest supermarket chain by store numbers.

“The Four Just Men”
The story of SPAR in the early years stems from Adriaan Van Well, a Dutch wholesaler with vision. He was inspired by a simple yet powerful philosophy that independent wholesalers and retailers can achieve more by working together rather than working alone. It was the belief of Van Well that only through working in co-operation could the independent wholesale and retail sector survive and prosper in the face of increasing competition from multiple chains. SPAR was launched in 1932 and was originally launched as DESPAR, an acronym of a slogan Van Well created to describe the organisation: “Door Eendrachtig Samenwerken Profiteren Allen Regelmatig”. This roughly translates in English as: “All will benefit from joint co-operation”.

SPAR in Dutch means a fir tree and from the start, the evergreen fir tree symbol was used to iden tify the organisation around the world. The seeds for the international development of SPAR were already sown as ‘spaar’ which also means “savings” in a number of European languages. The company’s global footprint spans across 4 continents, trading in 35 countries worldwide; with the U.A.E being the most recent country to join in late 2011.

In the late 1950’s, four grocery stores in Salisbury (now Harare) joined together to form a buying group, one of which was the Divaris Brothers. They called themselves “The Four Just Men” (after Edgar Wallace’s latest thriller at the time), and had buying meetings every ten days. After reading in the Sunday Times about SPAR’s launch in South Africa, they decided to apply to SPAR South Africa for a Rhodesian franchise.

Vic Taitz and George Divaris travelled to Johannesburg and met with the directors of SPAR South Africa, who agreed to grant the franchise rights to two wholesalers: Pick and Save in Salisbury and Gordon Brothers in Bulawayo. SPAR in Rhodesia (now Zimbabwe) prospered but sanctions with South Africa forced the two wholesalers to seek their own rights directly from SPAR International in 1966 making them the 13th country to join the worldwide expansion.

Local Zimbabwean Stores
In Zimbabwe, SPAR is made up of 10 corporate stores and 60 locally owned independent retailers across the country. The retailers apply to become members of a guild of SPAR grocers, who in turn elect a guild committee annually (made up of retailers and wholesalers) to administer and protect the interests of the SPAR brand and its member retailers, together with formulating a brand strategy.

“At SPAR we are committed to developing the SPAR business by offering stores with modern layouts and the promise of world-class shopping. This commitment has enhanced our reputation as a progressive and exciting brand and supermarket business. We continue to focus on customer care through initiatives and programmes designed to enable our stores to provide the best possible service to our customers, especially through our service departments.”

Additionally, the independent SPAR retailers are often referred to as ” local heroes”, as they actively involve themselves and their families directly with the communities within which they operate, investing time, energy and money into local community projects including clinics, orphanages, sports events and schools, to name a few. SPAR retailers have a culture of strong family values and work ethic, a spirit of sharing with the fellow retailers and giving back to local communities.

One such instance was the 12th SPAR Family Fun Run, held at Old Georgians Sports Club last year in aid of Childline, which was a true testament of the goodwill that Zimbabweans have for a worthy cause. Close to 1800 participants took part in the 5km walk or 10km run to raise funds for Childline. This colourful crowd of local residents included the young and old, family pets and corporates – who partnered with SPAR to help make the event a resounding success. A total of over $9000 was raised from all the participants who attended. Other companies and business people took this day as an opportunity to also pledge their funds to Childline.

SPAR Zimbabwe is a leader in retail innovation and customer ‘shoppertainment’. SPAR continues to take advantage of gaps in the market, and strives to provide customers with a great shopping experience. Trading nationally out of 40,000m2 of stores and serving over 4 million customers monthly across the country, SPAR remains committed to growth and pioneering retail development; in keeping with their vision to be the most exciting, innovative and sought-after retail brand in Zimbabwe.

“You, our valued customer, come first. Your satisfaction drives our passion.”