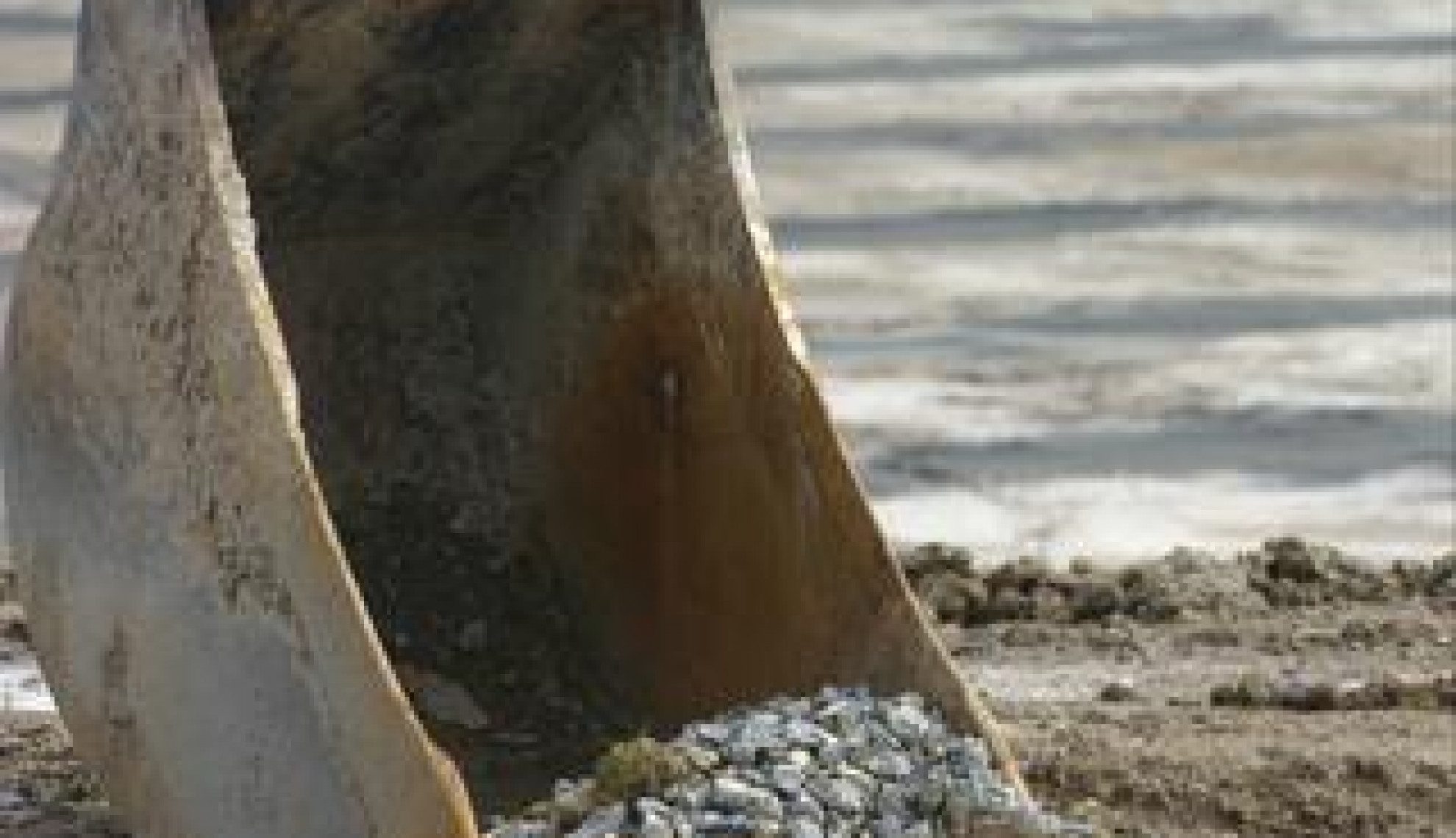 When B&Q Dredging, a subsidiary of Nigerian oil and gas giant Nestoil, was founded in 1996 it had a rather ambitious goal – to become the first real indigenous Nigerian dredging company. It soon delivered, says Austine Agomuoh, Nestoil’s General Manager, Projects. “In 1996 the company was re-organised as a full-fledged oil servicing company providing professional engineering services, dredging, flood and erosion control, shoreline protection and consolidation, canalisation urban renewal and reclamation services to Nigerian energy, oil and gas industries,” he says. “B&Q Dredging has a total of seven dredgers. Out of this number, four came from a company that was divesting and the other three were acquired from Manufactures overseas. Among the fleet is the Enesto dredger, one of the biggest dredgers you can get around in Africa. That was acquired in 2007 specifically to address the requirements of one of the projects that Nestoil was doing at the time – the 97 kilometre Nembe Creek Cawthone Trunkline (NCTL) project awarded by Shell.”

This is a good point at which to take a step back and look at what’s been happening behind the scenes in Nigeria’s oil and gas industry so you can understand the build up to the award of the NCTL contract. In 1990, Nigeria’s Federal Government took key steps to increase local content in the industry and it set a target of 45 percent by the end of 2007 and 70 percent by the end of 2010. The 2007 target could not be met because the multinational companies who dominated the industry didn’t want to involve indigenous operators in their activities. But the Nigerian Content Bill opened the door for indigenous participation. It was a watershed moment for firms like Nestoil and B&Q Dredging.

“Following that we have enjoyed growth,” Mr Agomuoh says.

Indeed, as he explained, Nestoil famously executed part of Shell’s 97 kilometre NCTL pipeline delivered in 2010, one month ahead of schedule. It turned out to be a mammoth project and B&Q Dredging was responsible for a number of key aspects of it.

Significantly the contract was awarded at a time when there was heightened insecurity in the oil-rich Niger Delta, which brought the Nigerian petroleum industry to its knees.

And despite the security concerns, the contract was delivered ahead of schedule.

“B&Q Dredging did the entire portfolio of River crossing in package A of the NCTL and two rivers in package B. Package B belongs to Italian oil field services contractor Saipem. Package A belongs to Nestoil,” Agomuoh says. “We are very proud to have successfully completed these River Crossings, between 2009 and 2010.”

This isn’t the only high profile project B&Q Dredging has been working on. It has also worked on the Belema Delivery line project, completed in 2011, SokuSanbath project River Crossings completed in 2013, for example. “That one was as a result of the work we did at the Krakrama River crossing project,” says Agomuoh, adding that, “moving forward to today, we are handling all the dredging works on a project with Neconde, a Nestoil-led consortium which has acquired a 45 percent stake in the OML 42 from Shell, Total and ENI, containing developed oil fields and gas reserves. We are doing work there, for example canalising the wells. We were contracted to do all the dredging and presently we have four dredgers deployed to that project.”

B&Q Dredging has also been working with Setraco, a leading engineering construction company.

Enviable Reputation
We shouldn’t be surprised by the success it has enjoyed. The firm has a goal-driven management team, a team renowned for its foresight and proactive stance – a key part of its expansion over the years. They were fast movers in the oil and gas field and have built up an enviable reputation. “We have team of professionally qualified, widely travelled and internationally connected managers and B&Q Dredging is a top flight, knowledgeable, competent and experienced dredging/canalisation contractor,” says Agomuoh, adding, “In 2007 there were a lot of security challenges in the Niger Delta and companies divested. We could have decided not to invest but we saw an opportunity, a great opportunity. Even though there were a lot of challenges the market was there, there was a demand. We were brave. Somebody has to do the job and we took the chance, investing in the dredgers. And now we lead the market.

“Today, all the assets that we have and deploy are owned by us. That gives us a competitive advantage in the industry.”

He expects a bright future. “Are we well placed for the future? Yes. We are tendering for a lot of jobs and we are getting a lot of work. We’re excited.”