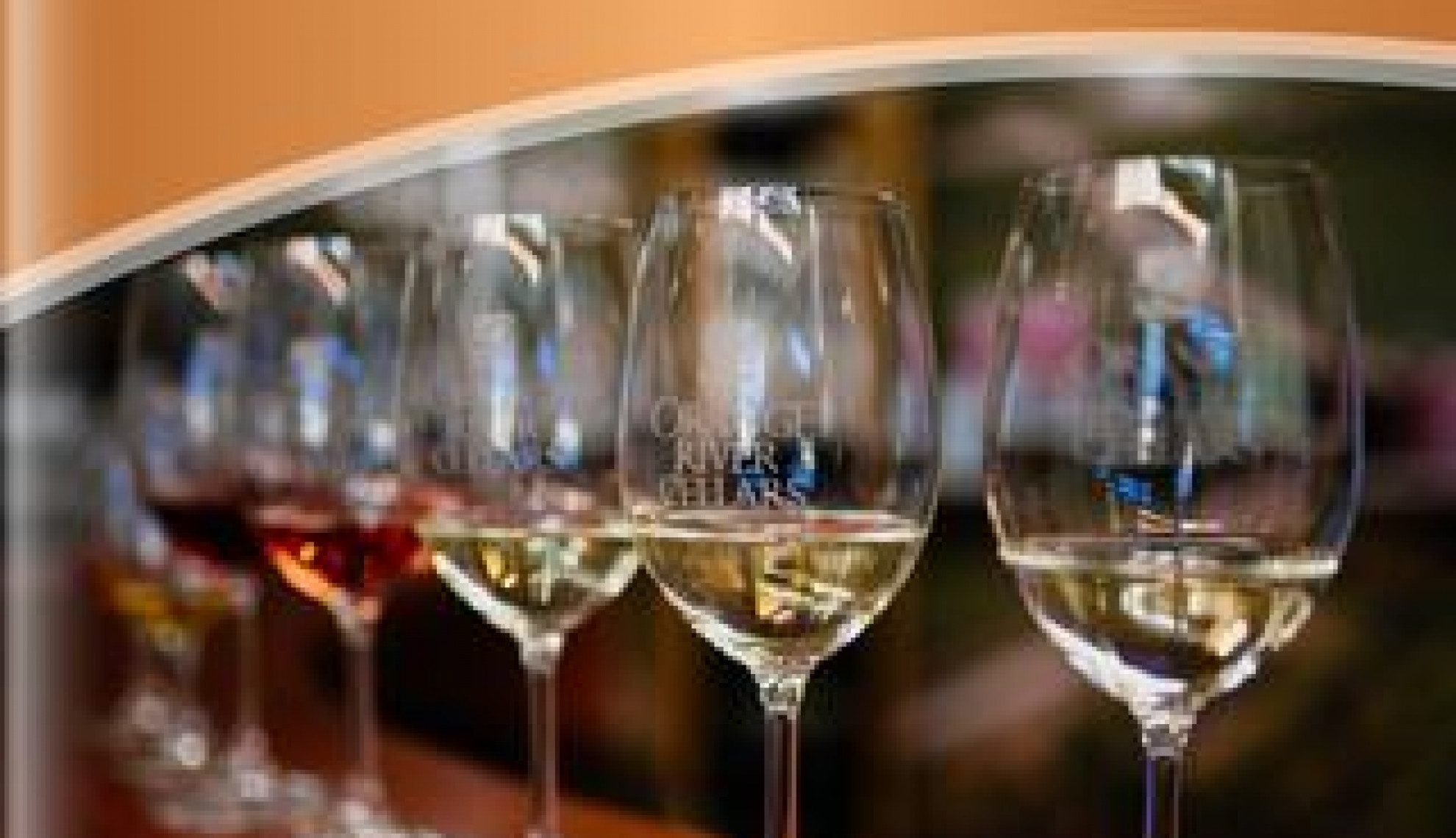 Looking to expand both its product portfolio and continental reach, Orange River Cellars is approaching Africa’s wine industry in a new and innovative way

According to statistics from the International Organisation of Vine and Wine, South Africa is the seventh biggest wine making country in the world.

Home to more than 95,000 hectares of specifically purposed grape vines, the country produces roughly 10.8 million hectolitres (1.08 trillion litres) per year, an amount 10 times greater than the production capacity of any other nation on the African continent.

Whilst the majority of this is exported, with 107 million litres having been shipped to the UK alone in 2016, there is reason for optimism in the domestic consumer market, with wine on the up in South Africa.

The 450 million litres that were consumed across South Africa last year is a distinct rise from the 425 million litres recorded in 2015, largely driven by the rising interest of younger demographics – an interest that local producer Orange River Cellars has successfully peaked.

“The Delush brand that we recently launched, one of our many meticulously marketed brands, has been specifically developed for wine drinkers between the ages of 18 and 24 with its sweeter taste and lower alcohol content,” explains Charl du Plessis, the Company’s Chief Executive.

“We feel that we’ve made a crucial step in developing a product that the younger consumer can identify with in Africa, reflected in our forecasts that suggest we can expect to do five million litres of Delush wines alone in the next financial year.”

With Delush standing as just one of a number of brands that have been specifically tailored to a host of different demographics, Orange River Cellars currently produces around 55 million litres of wine and up to 10 million litres of concentrate across its five wine cellars per year.

In the 53 years since its inception, the Company has grown to become a major player positioned at the forefront of South Africa’s expansive wine industry, a rise that has been facilitated by the firm’s willingness to adapt.

Du Plessis explains: “In the past few years we’ve become a lot more consumer orientated. We used to be a bulk orientated Company producing wine for distillation purposes. However, we have had to change our approach as we didn’t have a captive market in the wake of deregulation.”

The firm has faced a significant number of structural and cultivation-centric challenges in face of this, most of which have been overcome by its savvy marketing strategy and flexible attitude.

“In my eyes, our commitment to market research and productive innovation have been key to our success to date,” says du Plessis. “We’ve continually explored focus group and brand development exercises to help us better tailor our products to the demands of the consumer, finding out what it should look like, taste like and be like.

“I think we started a bit too late and it has been tough catching up. We’ve got competition in the market that has been established for some time, but we’re definitely making a name for ourselves.”

This is particularly evident when considering the Company’s recent diversification, not only through the Delush brand that is growing at around seven-10 percent each month, but also in its recent purchase of a raisin processor.

“We have made the transition into being a food and beverage business,” du Plessis adds.

The business is in fact exploring a range of new opportunities, from the consideration of launching bottling facilities in Zimbabwe and Johannesburg, to refining its supply chain management in the aim of better dealing with the growing complexities that have come with its expanding operational scale.

And while such diversification can be considered crucial to the continual success of Orange River Cellars, so too is its broad outlook when approaching new markets.

Currently the firm exports to Nigeria, Kenya, Ghana, Malawi, Tanzania, Namibia, Angola, Botswana, Zimbabwe, Mozambique, New Zealand, China, Europe, and other regions, a portfolio that is testament to the Company’s ability to be flexible where necessary.

“I think the key things for us when moving into new markets is aligning our products’ value proposition with local expectations,” explains du Plessis.

“In the main, we’re not delivering boutique wines. We know what we’re good at and that’s offering big volumes under strong consumer brands with high turnover.

“From an infrastructure perspective, we know we’re in a position where we are able to deliver good quality products on a consistent basis in South Africa. The trick now, is establishing our brands across the rest of the continent.”

The opportunity to execute this is particularly prevalent in African countries situated in the southern hemisphere – opportunities that Orange River Cellars readily looks to capitalise on through the pursuit of local partnerships and joint ventures in those countries that it exports to.

Based in Upington, South Africa, Orange River Cellars is located in one of the most remote regions in the country, situated more than 900 kilometres drive from Cape Town, Johannesburg and Windhoek, Namibia.

Naturally, the Company struggles to attract talent as a result – an issue that has led the firm to introducing a bursary scheme in the aim of securing talented employees, particularly within its internal consultancy department.

“I very much believe in developing our people, not just from a Company perspective but as an individual,” du Plessis reveals. “In doing this, we put some of the strong performers on programmes to help develop them on all levels.

“In our case, I think people are highly important to the success of our business, so I like to be rigorous with both recruitment and training.”

Further, in the face of these geostrategic limitations, du Plessis recognises the important role that the Company plays in the local community, readily giving back through a multitude of different initiatives and committing 1.5 percent of its annual turnover to CSR practices.

“We are very remote, and that creates a lot of challenges for the local peoples,” he states.

Orange River Cellars helps to maintain and upkeep local schools that otherwise struggle with funding, whilst it also works with the police to help reduce the overall social impact of the business.

“Alcohol in such environments can be a very sensitive thing and can lead to a lot of problems, so we know that we have to step up to the plate and help to stem that,” du Plessis adds. “It’s not that easy, as there’s a natural conflict between this and trying to grow our product, but we like to try and help local institutions in addressing the existing social imbalances where possible.”

These encompassing attitudes are reflected in one of Orange River Cellar’s major goals for the year ahead.

“The very clear target we have for the next 12 months is to improve the returns to our growers, giving them a more sustainable income, especially relative to some of the other agricultural practices in the irrigation scheme, such as raisin cultivation,” says du Plessis.

Meanwhile, looking ahead internally, the Company is continually hoping to better incorporate the desires of its customers in order to remain ahead of the curve, through its emphasis on both product innovation and diversification.

Du Plessis concludes: “In my eyes, our next genesis is considering that, yes, we’ve been successful in opening up market segments, such as the young African demographic. But now we need to give them new products to maintain this trend, such as a wine style for the drier tasting pallet.

“Equally, now that we’ve purchased our raisin processor, the next two years will largely be geared towards getting that off the ground and ensuring it is successful. Thereafter we can look to seek out alternative opportunities.”