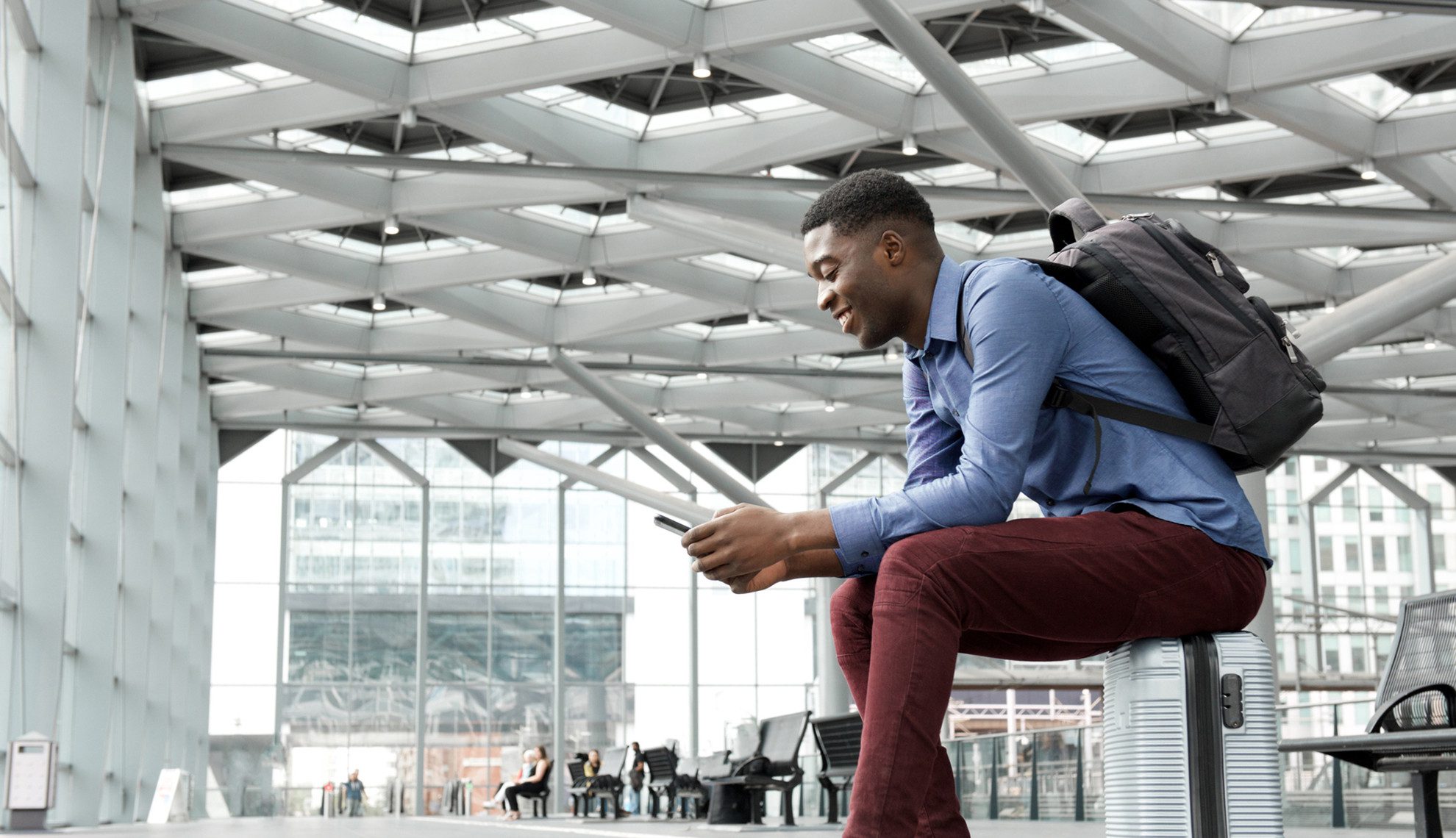 The Sky’s the Limit

Responsible for the development of air transport and navigation services, as well as the country’s six key airports, CAAB is playing a crucial role in facilitating sustainable economic diversification efforts

Botswana is a country hailed as a beacon of success when it comes to economic management.

Africa’s shining light of development, it moved from being one of the poorest nations in the world in 1966 (the year it achieved independence) to middle-income status by the 1990, largely owed to its abundant mineral wealth.

Today, Botswana is stable. Its multi-party democratic system is sound, and GDP continues to rise with a 4.5 percent growth rate having been recorded in 2018.

Questions do, however, remain about the country’s future, the World Bank and UN outlining the need for it to diversify away from the limitations of its diamond-led development model to ensure sustainability in the long term.

Bolstering water security and electricity generation, strengthening public sector performance and improving transport are all elements to this, the latter deemed particularly crucial in the eyes of Kabo Phutietsile given Botswana’s landlocked status.

“Why is aviation such an exciting industry to be involved in right now?” he states. “For me, its the role that it can play in upholding the economy of any country.

“Research has shown that aviation brings enormous benefits to communities and economic growth around the globe. It enables social development while providing connectivity and access to markets. As a tourism destination, Botswana can and should tap into the opportunities provided by aviation and its related activities.”

The CEO of Civil Aviation Authority Botswana (CAAB), Phutietsile is tasked with heading up the organisation that is stood at the crossroads of providing an enabling environment for these economic opportunities to flourish.

Established through the Civil Aviation Authority Act of 2004, the regulator has been acting autonomously for more than a decade, facilitating the development of air transport and air navigation services, and advising the national government on all things aerospace.

Indeed, crucial to the success of aviation is, of course, airports.

Six such transport hubs (four international and two domestic) can be found within Botswana, accompanied by 19 airfields scattered across the country that are typically used for medical rescues and landings in remote tourism locations.

“During the period under review, we carried out a number of maintenance services and development activities in all our major airports and airfields.”

Looking at the Gaborone-based Sir Seretse Khama International Airport (SSKIA), the country’s largest transport hub, this is particularly prevalent, the authority having cultivated grand plans to enhance its role by working closely with the Special Economic Zone Authority (SEZA) to deliver a masterplan for the airport’s extended development.

Phutietsile explains: “The SSKIA Land Use Master Plan, which is a blueprint for the future development of the airport in the short to long term, was approved by the Gaborone City Council Planning Board in June 2015.

“This led to the collaboration between both SEZA and CAAB in the development of the CAAB-affected land during the period April 2016 to March 2017. The discussions between CAAB and SEZA have since led to the signing of a memorandum of understanding, whereby the two masterplans have been integrated.”

SSKIA is not alone in receiving benefit, however.

“The runway length was upgraded to a length of three kilometres to facilitate the landing of an aircraft of the Boeing 737 800 or equivalent class aircraft,” the Chief Exec affirms. “The terminal building now has two departure lounges, two arrival lounges, shops, restaurants, office spaces, vendor shops and a management office.”

Meanwhile, Maun International Airport is also receiving works, CAAB overseeing the construction of a new terminal building that is slated for completion in mid-2020.

These developments are set to be critical in supporting the continued growth of key facets of Botswana’s economy such as tourism and trade, CAAB well on track to achieve its mission of becoming a world class provider of safe, secure, sustainable aviation services.

In more recent times, the organisation has also begun to leverage the power of new technologies, now running sophisticated air navigations services (ANS), bolstering the efficiency and effectiveness of its air traffic, communications and aeronautical information services, as well as its search and rescue efforts.

Be it airport enhancements or technological upgrades, the authority has already raised the game of aviation services across Botswana in the decade since its inauguration.

And having reached its own milestone 10th anniversary earlier this year, the CEO is optimistic that it will assist the country’s diversification efforts and meet the rising demands, travel related or otherwise, associated with them.

“To reiterate, aviation offers huge opportunities for Botswana,” he says, “and we’re excited to help create an environment which will ensure these opportunities come to fruition for years to come.”