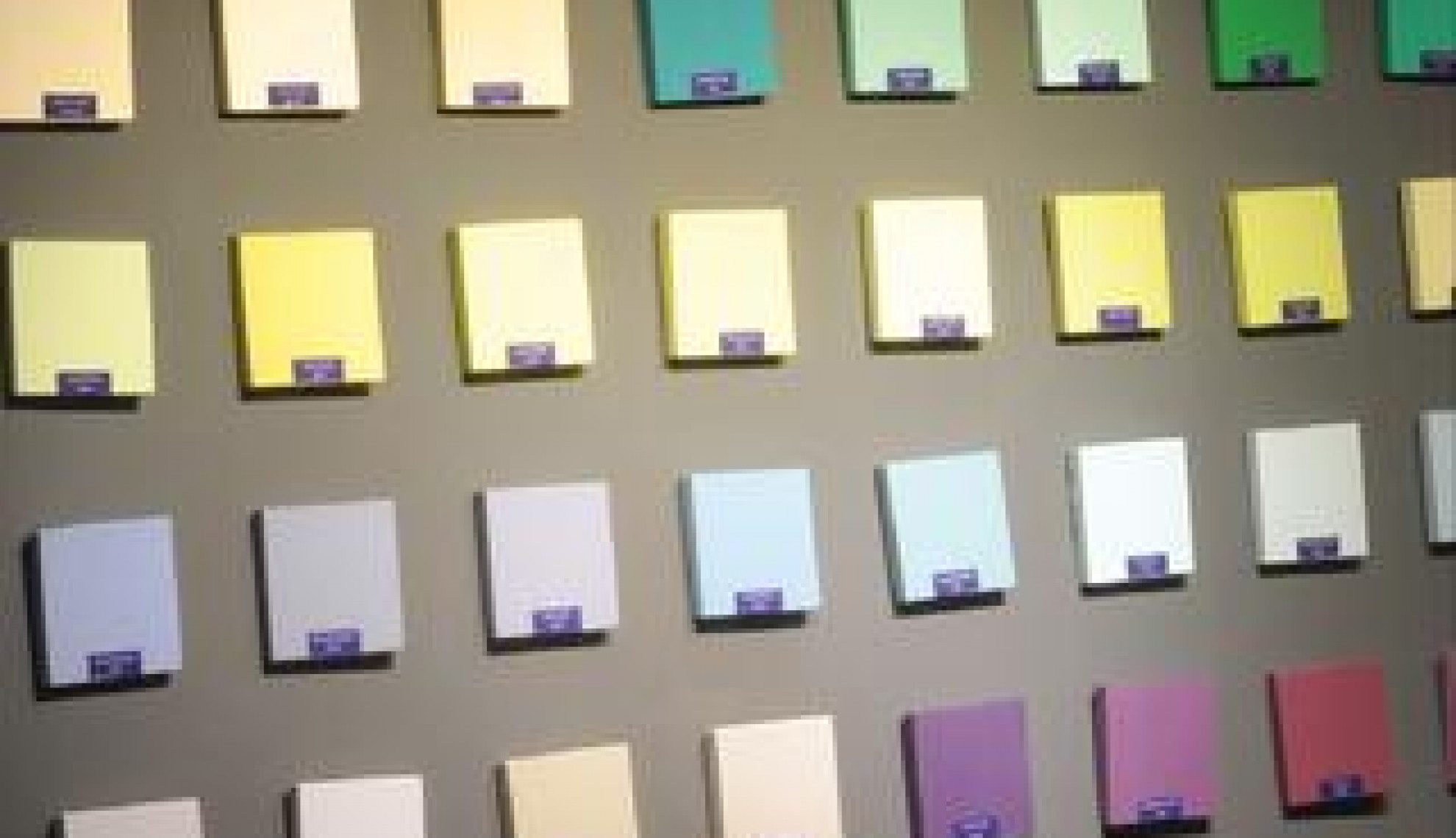 A Splash of Colour in the Manufacturing world

If there’s one lesson to be derived from the Crown Paints business model, it’s that even when you’re at the top of your industry, it’s not the time to rest of your laurels. The Kenya-based paint manufacturer has an impressive pedigree: number one in Kenya, with an annual turnover of over 4.4 billion Kenyan shillings and, in May 2013, the company was pleased to report a 15% increase in profitability. This increase was attributed to an overall increase in operations efficiency and a burgeoning interest in Crown’s premium product line. Its little wonder that the Crown brand is so respected – the company which was grown out of the UK-based Crown Paints’ worldwide expansion, has been synonymous with high quality paint products for over 200 years and holds a royal warrant.

The knowledge that even the Queen of England uses your product might cause some manufacturers to relax, but as Crown Kenya CEO Rakesh Rao knows, staying at the top involves a sustained commitment to both quality and innovation. In addition, paint manufacturing in Kenya involves challenges specific to the African economic landscape. However, as Rao explains, there’s been a significant upturn in the business: “I think that there have been a lot of concessions made in our industry, especially considering the economy and political situation. But it’s moving in the right direction which is why the industry has been able to grow with great speed.” It is this level of business acumen that led to Crown Paints being named the winner of the 2012 COYA Financial Management Award.

Catering for Businesses and the Consumer
Crown’s great selling point is in the range of paint products it offers for both retail and industry customers. Alongside a staggering array of silk and matte emulsions and varnishes, Crown also sources partnerships with international brands that are innovating in their respective fields. These partnerships, which include Plascon, Autocolour and Hempel allow Crown to offer their customers access to the latest advances in paint production. As Rao proudly states: “We are the only company that has colour varnishes and Teflon Surface Protector.”

Crown’s partnership with Dupont, the manufacturer of the surface protector means that it is able to offer a paint product that allows for the easy removal of stains and dirt. The Teflon product is especially popular with young families who particularly suffer from the threat of sticky fingers on walls and other unexpected staining. With their slogan: “If you like it, Crown it!” Crown is firmly positioning itself as a lifestyle brand as well as an industrial supplier. The company operates a lively social media presence, offers an interior design service in Kenya and runs a range of colourful, well-placed show rooms which illustrate decorative possibilities to the consumer.

The industrial side of the paint business is also proving increasingly profitable as Eastern Africa begins to renovate its infrastructure. Kenya’s roadways are also rapidly expanding and this is another area where Crown dominate, says Rao: “We have the exclusive monopoly on road marking…there aren’t any competitors that can match us.” It is a similar story when it comes to flooring solutions; Crown’s resin floor finishes provide a contemporary sheen to countless African retailers, warehouses and showrooms. The partnership with Danish paint manufacturer Hempel allows Crown to offer protective marine coatings for sea vessels involved in heavyduty gas and oil exploration. This is not to say that the company never faces a challenge; for instance, the aforementioned success of Crown’s road marking paint is testament to the company’s foresight but also exemplifies some of the difficulties it faces. The development of a new transport infrastructure and the amount of traffic that this causes, means that travelling can be an issue and it is occasionally difficult to meet the needs of every customer and supplier. It can also be difficult to keep production numbers in line with demand as Kenya’s labour laws make it prohibitively expensive to implement a night shift. Rao also expresses some frustration at how difficult it is to hire and retain employees with extremely high-level skill sets. The current number of employees, 450, the majority of which are based in Nairobi, is set to increase, as two new depots have been opened in Tanzania. There are future plans to build similar spaces in Ethiopia and Southern Sudan.

Despite its challenges, Crown Paints is still an extraordinarily successful enterprise and with that success comes a commitment to giving back to the community. “We’ve been very focused on charitable activities… working with children’s homes, donating textbooks and desks and providing free paint for schools that have not been decorated in many years.” Crown also lends its name to sponsorship for community events, and supported the Trendz Kenya Fashion Festival in 2012.

Painting Life Green
As a paint manufacturer, Crown Paints knows that it is paramount to provide an unimpeachable green policy. The company is widely known and respected for their environmental policies, which are governed by careful risk management to ensure that the impact of their manufacturing process is minimal: “it’s something that we take very seriously,” says Rao. Crown is justly proud of its qualified ISO 14001 protection, which ensures the safety of everyone from staff to end consumers. As for the future, Rao is confident that Crown will continue to diversify and offer the expert service for which they have become famous. Equally, geographic expansion is very much at the forefront of their future business strategy: “We would like to be a big retail player in this market. We’re in Kenya and Uganda but we’d like to expand our operations to all other East African countries. We’re aiming to be a Kshs.5 billion company within the next five years.” With this level of expansion and ambition, Crown Paints Kenya looks well on the way to achieving its goals.