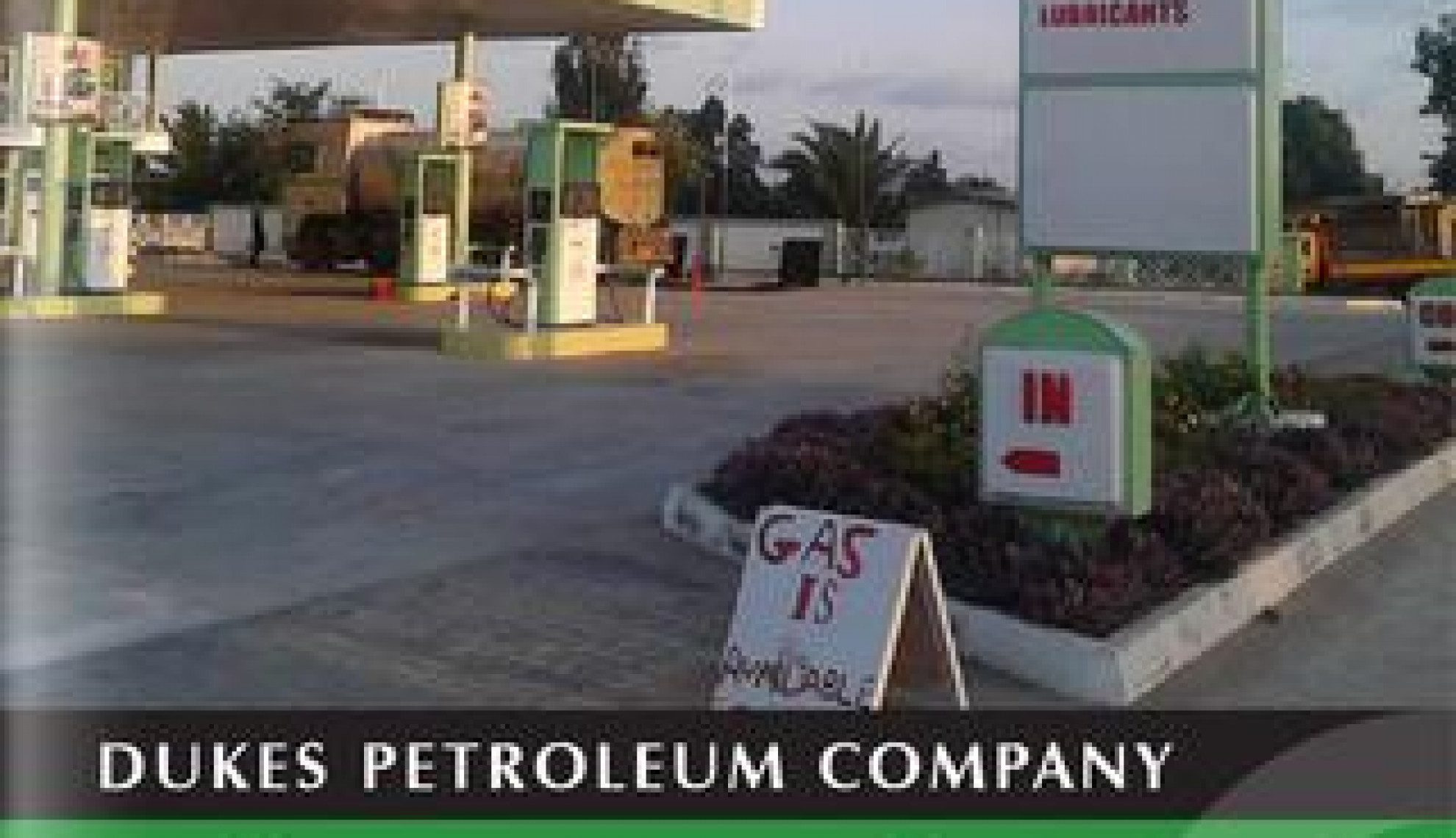 For more than a decade, Dukes Petroleum Company has been making its mark in the Ghanaian oil & gas sector as one of the leading lifting, marketing, distributing and retailing operators in the space.

Catering for products delivered to filling stations across a wide range of sectors – including mining, construction and retail – the Company’s growth strategy since 2004 has been consistent despite the initial dominance of international players in the market.

Dukes Petroleum has subsequently not only grown alongside the internal industry growth that has been witnessed in Ghana in recent years, but has largely contributed towards it, as the Company’s General Manager, Bernard Havor explains: “When Dukes Petroleum Company was licensed in 2004, the industry players were about 24 in number and the dominance of the multinational companies was greatly felt. The remaining 19 players were the indigenous companies including Dukes Petroleum with its unique strategic entry into the industry.

“Today, the number of all oil marketing companies is well over 100, the majority of which are Ghanaian-owned.”

This shift in dynamic has contributed greatly to the success that the private Dukes Petroleum Company now enjoys; subsequently boasting 44 petrol stations as part of its repertoire as a consequence of its differentiating ownership business model.

Havor continues: “The implementation of the petroleum price deregulation in Ghana recently has been challenging, but with our competitive advantage, we have been able to stay ahead of the competition.

“About 80 percent of our outlets are Company-owned and Company-operated (COCO), and while the rest are third party-owned, we are emerging with a strong brand in addition to competitive prices.”

Having a core strategy in place, and committing to its effectiveness, has played a vital role in overcoming some of the previous challenges experienced in Ghana, and has been carried out via a sustainable approach to identifying semi-urban locations and through the expansion of its retail networks.

“Our strategy is to compete with all industry players in an environmentally friendly manner and to become one of the most profitable indigenous oil marketing companies,” Havor emphasises. “Dukes Petroleum Company’s belief in COCO explains why the Company has a strong asset base and stands tall among other players in the industry.”

This strategy is compounded by a strong focus on local optimisation, across both its workforce and its supply chain, building longstanding partnerships and relationships within the country along the way.

Internal promotion of local artisans is always the preferred choice, while training is carried out on an ongoing basis to ensure that each employee is moving with the times as efficiently as the wider Company is.

Havor adds: “The Company is built on the strength of its dedicated and competent staff, structures, policies and procedures; and these, we believe, make us unique.”

Across the logistical aspects of the Company’s operations, the same longevity is strived for having worked with some business partners from inception in 2004 and ensuring that the entirety of the supply chain is based in Ghana to further aid quickness and efficiency of delivery.

Despite its success, the Company still refuses to rest on its laurels and rely solely on its now established positioning within Ghana, instead opting to continually upgrade and invest in its existing processes to keep ahead of the industry curve.

The current portfolio of 44 outlets is set to increase to 50 by 2016 as part of its dedication to opening at least three filling stations every year, while Dukes Petroleum has also recently acquired 10 brand new bulk road vehicles (BRVs) as part of its plan to augment the existing fleet for the lifting and distribution of petroleum products.

This will take the BRV fleet up to 20 and will complement a similarly significant acquisition this year of several strategic lands for both current and future filling station projects.

“Three filling stations have been opened this year and two others are on the verge of completion and we hope to commission them in the first quarter of 2016,” Havor says. “We have also procured more efficient and state-of-the-art fuel dispensers that will enhance customer service.

“We also hope to be one of the best oil marketing companies in terms of customer service, profitability and, above all, adopt environmentally friendly policies thereby becoming a pacesetter in the industry.”