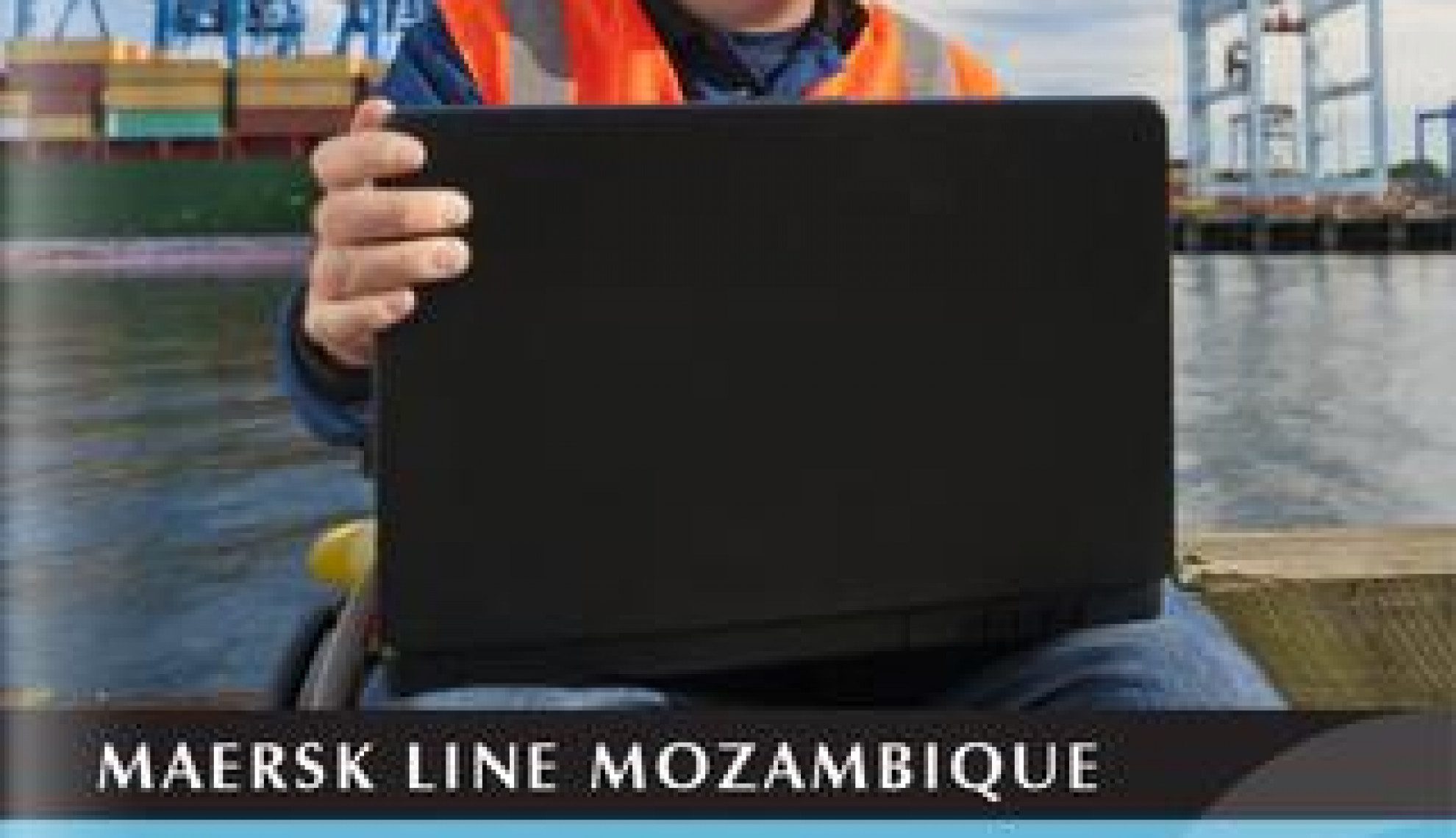 Reducing the Barriers to Trade

For almost three decades, Maersk Line has been a crucial enabler in the development of Mozambique’s maritime industry, serving to grow this emerging nation’s reputation as a key East African logistics hub. Boasting a 2,500 kilometre coastline, the country’s waterways are considered the gateway to Zimbabwe and Malawi; with the Nacala corridor at the centre of Mozambique’s industrial and agricultural exports, the Beira corridor providing a safe passage to Zimbabwe in the west, and the Maputo corridor providing connections with the south.

Spurred on by the economic benefits of the country’s location, with excellent transport links to both intercontinental locations, such as the Middle East and Asia, as well as many in Africa, Maersk Line Mozambique has deployed its latest technological advancement, Maersk’s case management system, to further streamline its activities and optimise cargo efficiencies. As innovation now plays a vital role in ensuring the sustainable growth of the billion-dollar Maersk Group, the Company has to continue to focus on ways to remain ahead of the toughening competition by placing emphasis on creating long-term local trade partners.

Gateway to the Nacala corridor

With many indigenous businesses now dependent on Mozambique’s maritime industry to reach important export markets, there have been several strategic investments to increase trade opportunities with the Middle East and Asia in recent years.

One such investment was announced last year by the Japanese Government, to the tune of US$280 million, designed to fund the second phase of the Nacala Port Development Project and boost the region’s already booming banana trade with Japan; as well as provide additional passage for trade with the Nacala corridor. Having pledged US$100 million to fund phase one of the Nacala Port Development previously, it is estimated that once the project is complete, the Port will triple its capacity to 4,738,000 tonnes of cargo and 234,000 TEUs by 2019.

“The Matanuska bananas are a showcase of what can be achieved in the hinterlands of Mozambique. With [Maersk] technology and assistance to facilitate the process, we can move so much more from these areas to the rest of the world,” said Carolyn Kathewera, Branch Manager at Maersk Line’s Nacala office.

By partnering with Maersk Line, Matanuska Mozambique Limited has successfully illustrated the potential for agricultural exports in the Nacala area, where the bananas have been certified for the Japanese market.

“Today, we are shipping about 100 million bananas to the Middle East from Nacala. And the available land here gives us the potential of doubling that within the next three to five years,” commented Donovan Portland, Shipping and Ports Operations Manager for Matanuska.

With leaders of industry such as Matanuska demonstrating the potential of Mozambique as a strategic partner for Asian and Middle Eastern trade, the country has the potential to lift millions out of poverty with the promise of economic inclusion through improved productivity.

“Another thing that makes it a good partnership is the flexibility of Maersk Line’s services. They can move a ship here when we need it, so we can deliver the fruit as soon as possible, which is a key factor for our business,” Portland explained.

In mid-2015, a new partnership between Maersk Line and TradeMark East Africa – a not-for-profit organisation working to accelerate poverty reduction in the region through trade growth – was formed with the aim of identifying ways to reduce trade barriers for small and medium-sized enterprises (SMEs) and perishable products out of East Africa; providing the much-needed support to companies to gain easier entry to the world market, while contributing to the Mozambique economy.

After pointing out the huge amount of paperwork and procedure that the journey of a typical container requires, Maersk Line explained how the simple task of moving cargo from A to B can be time-consuming and cost-heavy due to lost or inaccurate information.

“More than 30 individuals or institutions are involved in handling documentation and there are about 200 different communication interactions in the process, with public officials and between different companies,” the Group said. “Consequently, the time spent waiting on paper stamps and email replies costs just as much as the actual shipment, which simply is not a feasible or productive way to do business. For producers in East Africa, all of the paperwork and its processes increase their total cost and limit their market access significantly.”

By taking an active role in addressing trade barriers, Maersk Line aims to build lasting commercial relationships in the region. The next step in the project with TradeMark East Africa is to demonstrate how to digitise the unnecessarily complex process entirely, thereby, reducing the cost of administration and bureaucracy for everyone, including the local producers.

“At Maersk Line, we have a natural interest in seeing trade growing and countries prospering from increased exports and imports,” said Steve Felder, Maersk Line´s Managing Director for East Africa. “By taking an active role in addressing trade barriers, we aim to build lasting commercial relationships. We hope that the lessons we learn from pilot projects can be replicated and scaled in the future.”