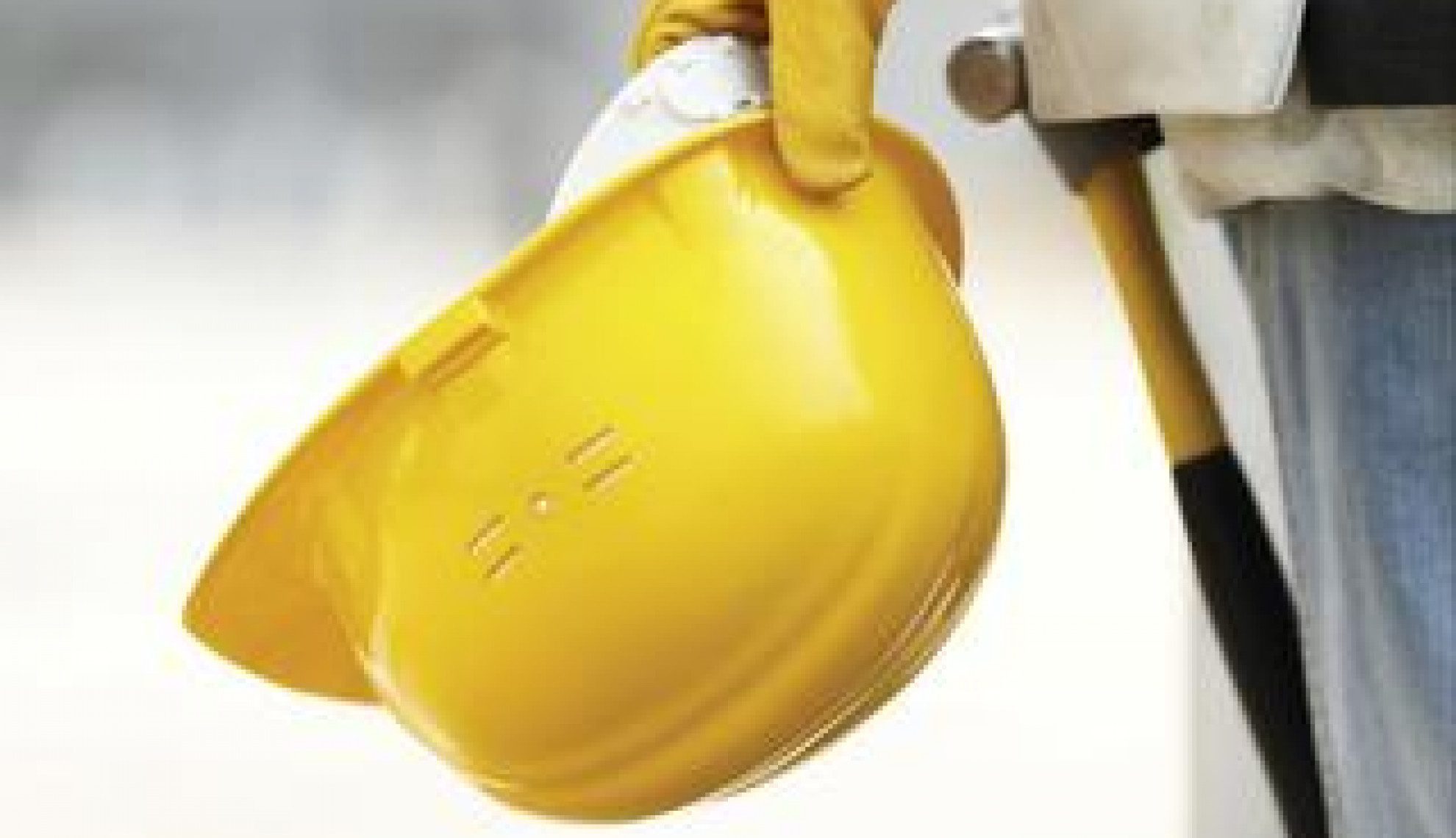 Hitting The Nail On The Head

Kasese Nail and Wood Industry (KNWI) is graded as a “Grade One” company for infrastructure work and building by the Ugandan government. Africa Outlook talks to Director Mark Nsubuga and learns more about the firm’s fascinating story.

Infrastructure is a big deal in Uganda and the companies working to improve it have a big task ahead of them. But one such business started out with far more humble beginnings. Mark Nsubuga, Director of Kasese Nail and Wood Industry, explains its story. “We were incorporated in 1982, as manufacturers making wire nails and carpentry and joinery products,” he says. However, it wasn’t long before they realised that the company would need to set its sights higher. “We had to diversify because that line of business wasn’t all that lucrative,” Mark admits. “We moved into construction and today we mainly work on civil engineering products such as roads, bridges and buildings.”

The move turned out to be a wise one, and from there Kasese Nail and Wood Industry, or KNWI as it’s often known, has gone from strength to strength.

“We’ve grown from a relatively small company ten years ago to a medium sized construction firm by Ugandan standards,” Mark says. “And we’re looking to expand over the next few years. We have a plan and are looking forward to seeing it put into action to get our business where we want to be. It’s 100 percent Ugandan owned. We’re operating exclusively in Uganda at the moment but we’re already looking to expand into neighbouring countries in the near future.”

However one thing that hasn’t changed from the start is KNWI’s commitment to providing the absolute highest level of work, reflected in the company’s motto, “Getting It Right the First Time”.

“We’re proud of our ability to get the work done properly first time round and that’s been one of our key advantages,” Mark says. “We’re able to do that because of the high level of ability and expertise among our staff. We get competent, capable people, who are the best there is. At the same time our eyes aren’t bigger than our stomachs so if we take a project on it’s because we know that we can deliver to deadline and with high standards of quality, safety and cost effectiveness.”

It’s not been an entirely smooth road however and KNWI has faced obstacles along the way, ranging from the task of finding staff who are capable of meeting the company’s high standard, to problems with the current high cost of raising capital.

“In this part of the world one of the biggest challenges is the cost of capital,” Mark admits. “We borrow at rates of 22 to 23 percent, which is obviously challenging. We also do a lot of public work which brings its own challenges. There’s not so much private work at the moment but we’re hoping that will improve in the near future. It’s also a challenge to find skilled personnel locally. And of course the competition from foreign companies is also a challenge, as many of them come into the market with much cheaper labour and resources than we’re able to access. However by competing on quality we’re more than capable of holding our own.”


Investing in People
In order to combat the wide skill shortage facing the industry, KNWI has invested heavily in training its staff, sometimes making them a prime target for headhunters.

“We do a lot of training, trying as hard as we can to retain the staff that we have,” Mark says. “Because there’s so few talented people everyone wants to pick them up, which can cause a challenge. But we provide valuable training; we pay competitively, motivate our people well and build a strong brand identity that breeds a real sense of loyalty among the staff.”

Of course, one guaranteed way to ensure that you’re best talent doesn’t roam is to make sure that it always has things to do.

“We’re a growing company, there’s every effort from the owners to keep us growing and people like to be part of a company where they are working all the time, constantly facing new challenges, so people will stay around as long as there is work,” Mark says.

This is why KNWI has been able to perform well even in the face of a global economic climate that has been a disaster for some companies.

“The company has been performing well, even though the economic downturn that has been affecting everyone in the industry because the availability of work during those periods was low, but it’s beginning to pick up again now and the future’s looking brighter,” Mark tells us.

A Bold New Era
KNWI has shown that it’s possible to thrive even under difficult conditions, but things are soon to take a turn for the better for Uganda’s construction industry, and the company is ready to reap the rewards. Soon Uganda is going to become an oil producing country, which is going to mean a big investment in infrastructure to support the exploitation of those resources, and will yield an income that in turn will fund bigger and better projects.

Mark is understandably excited by the possibilities.

“We will soon be an oil producing country and that will bring in a lot of work for the construction industry and the company over the next few years,” he says. “We’re looking at handling much bigger projects by partnering with other firms. If it’s all managed well it will translate into more Government revenue, more infrastructure development and more work for firms in the industry. Most immediately it’s going mean infrastructure development in the oil producing regions. In the long run it’s going to have wider implications that will be a boom to the entire country.”