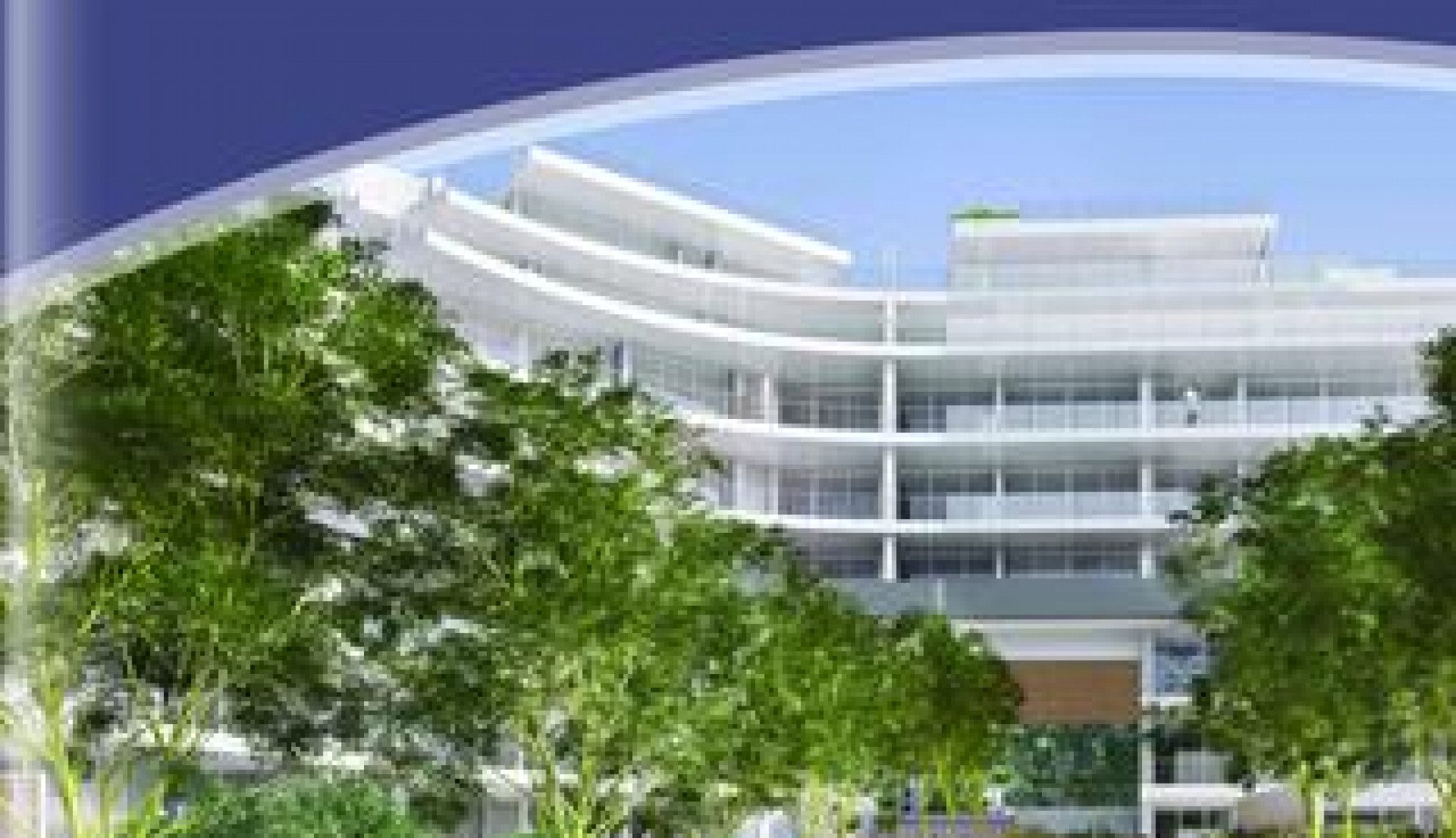 Haw & Inglis’ (H&I) expansion and diversification of construction services over the past 32 years has led it to market-leading status, but with innovation and entrepreneurship deeply ingrained into its fabric, the Company is certainly not willing to rest on its laurels.

The South African, Western Cape-based contractor has made a name for itself for its expertise in projects of significant size and complexity over the years; spanning areas of road construction, road rehabilitation, infrastructure, and building construction. And while the business’s core focus in South Africa and the neighbouring region revolves around national and provincial arterial roads and urban highways, H&I’s flexibility across building construction projects facilitates urban infrastructure and select institutional, industrial, commercial, residential and other building projects.

“Business in new regions is opportunity driven, and is helped by the Company being run along flat-management lines with full-time operationally deployed Directors,” explains Group Commercial Director, Francis Chemaly.

“Complementing this team is an experienced blend of contracts managers, site agents, general foremen, leading hands, tradesmen, and general workers. We also have a dynamic team of quantity surveyors enhancing our cost engineering facility to clients and the professional teams.

“Haw & Inglis focuses on being competitive and innovative to continue offering its clients superior personal service while providing employees a culture that recognises and rewards independent initiative.”

Instilling and consistently retaining this philosophy within the organisation, the flat management structure allows for enhanced communication throughout the hierarchy; with ongoing skills training and upliftment of employees a critical outcome.

“We are ISO 9001 and 14001 accredited, and our managers are registered and qualified with the appropriate professional bodies,” Chemaly continues in detailing the emphasis that is placed on managerial expertise and the business’s role as a teaching entity. “The management team operates from Cape Town providing a co-ordinated and expert backup support to site management.”

While internal promotion and operational excellence among the workforce has been a staple within H&I since inception, the Company’s journey from a project and service offering perspective has been much more progressive via both organic and acquisitional avenues.

The purchase of Peak Projects in 2007 and Ursa Civils in 2012 increased concrete construction capacity, while Blue Rock Quarries was established within the Group of Companies in 2013 as a commercial quarrying operation in the Eastern Cape.

These projects entailed the construction of tower bases, crane platforms, roads and all associated works, with H&I geared up not only to manage the design aspect of infrastructure contracts, but also to extend its expertise to managing and negotiating lump sum, fixed price contracts.

More recently, Haw & Inglis has also successfully penetrated the very challenging marine construction environment; once again leveraging the turnkey nature of its internal structure and expertise to carry out the rehabilitation of quays, the construction of small craft harbours and the construction of large jetties.

“Projects have been completed for major clients such as Transnet and the Department of Public Works in this area, and overall, our offering has expanded over the years as our reputation in the industry has grown,” Chemaly says. “We have moved from road construction solely, into building construction, marine, renewable energy, specialist structural concrete and crushing services.”

“We also offer a turnkey, design and construct offering and we are currently negotiating projects on this basis with a finance option included.”

Widespread capabilities and a positive reputation are naturally rewarded, and have been done so via some of the most high profile projects in South Africa over the years.

“Two projects which stand out are the Soccer World Cup 2010 legacy projects which had to be completed prior to the World Cup commencing, and really showcased H&I’s ability to perform under extreme deadline pressure,” Danny Cinti, Business Development Executive recalls. “The other, in 2002, saw H&I awarded the design, build, operate and maintain project of Chapmans Peak Drive as part of a concession to rebuild the road which was damaged due to rock falls and landslides following a major storm.

“This was another milestone project which showcased our prowess and technical expertise in building highly complex structures in a very challenging location.”

Other major projects include the environmentally sensitive construction of section N2 from White Bridge to Knysna, the first super luxury residential block at Clifton Terraces and the development of three marine projects to date.

With a whole host of similarly high-end projects in the offing moving forward as well, H&I is busy working on several opportunities whereby it is able to showcase the variety and diversity of skillsets across design, build and finance solutions for clients; compounded by ongoing investments into the technologies that facilitate such innovation.

Cinti notes: “H&I has invested in a new industry-leading accounting software package for the Group, and we use state-of-the-art estimating and planning software which all of our staff are proficient in using.

“We have also recently added 1,500 square metres of office space to the Civil Engineering head office and 200 square metres to the building construction division to accommodate our expanding operations; both divisions located at our Hillcrest Farm headquarters in Durbanville.”

Continuously updating its plant and equipment for projects as required – especially prevalent in regards to marine projects which require specialist processes and machinery – the internal prowess of H&I has always been of paramount importance in terms of achieving the levels of external success it has done. And nowhere is this more important than within its human resource strategy.

“The Secret to H&I’s growth is employing from within and creating opportunities from within and identifying talent from as early as Grade 10,” Chemaly explains. “Mentoring of individuals is key to the progression of our personnel throughout their careers and is a big part of our culture.

“The Company also has a strong philosophy of empowering its staff and hence the Haw & Inglis Broad-Based Employee Trust (HIBBET) was established in 2006. This set a benchmark within the industry for proper Broad-Based Black Economic Empowerment, effectively giving a portion of the Company to HIBBET at par value. Today, every permanent employee in H&I with more than two years’ service has a stake in the business, with HIBBET being the largest shareholding at 20.8 percent.”

All-told the Company has spent in excess of R7.5 million towards corporate social responsibility (CSR) incentives over the past five years ; comprising investments into education, community upliftment, youth projects, sport and culture, and health.

“CSR is core to our success with a dedicated Board Committee focusing on those areas, and a major portion of our budget is spent there,” Chemaly states. “Haw & Inglis continues to embrace best practices in sustainable job creation, human resource development, poverty relief and upliftment of disadvantaged communities, and as of 2016, we have attained Level 1 BBBEE contributor status.”

From a project standpoint, the Company aims in the years to come to grow its Building Construction arm to comprise 25 percent of the Group’s operations, with the marine, renewable and structural operations making up a further quarter to affirm its now-established diversity across the sector spectrum.

To achieve this though, the same core ethos of internal refinement will remain the Company’s driving force.

Chemaly concludes: “H&I has a firm belief in investing back into our people and our country which we are very proud of. All of our full-time employed staff, irrespective of their role in Company, are shareholders. They are the largest single shareholders in the Company.

“Without our people we wouldn’t have a successful Company.”