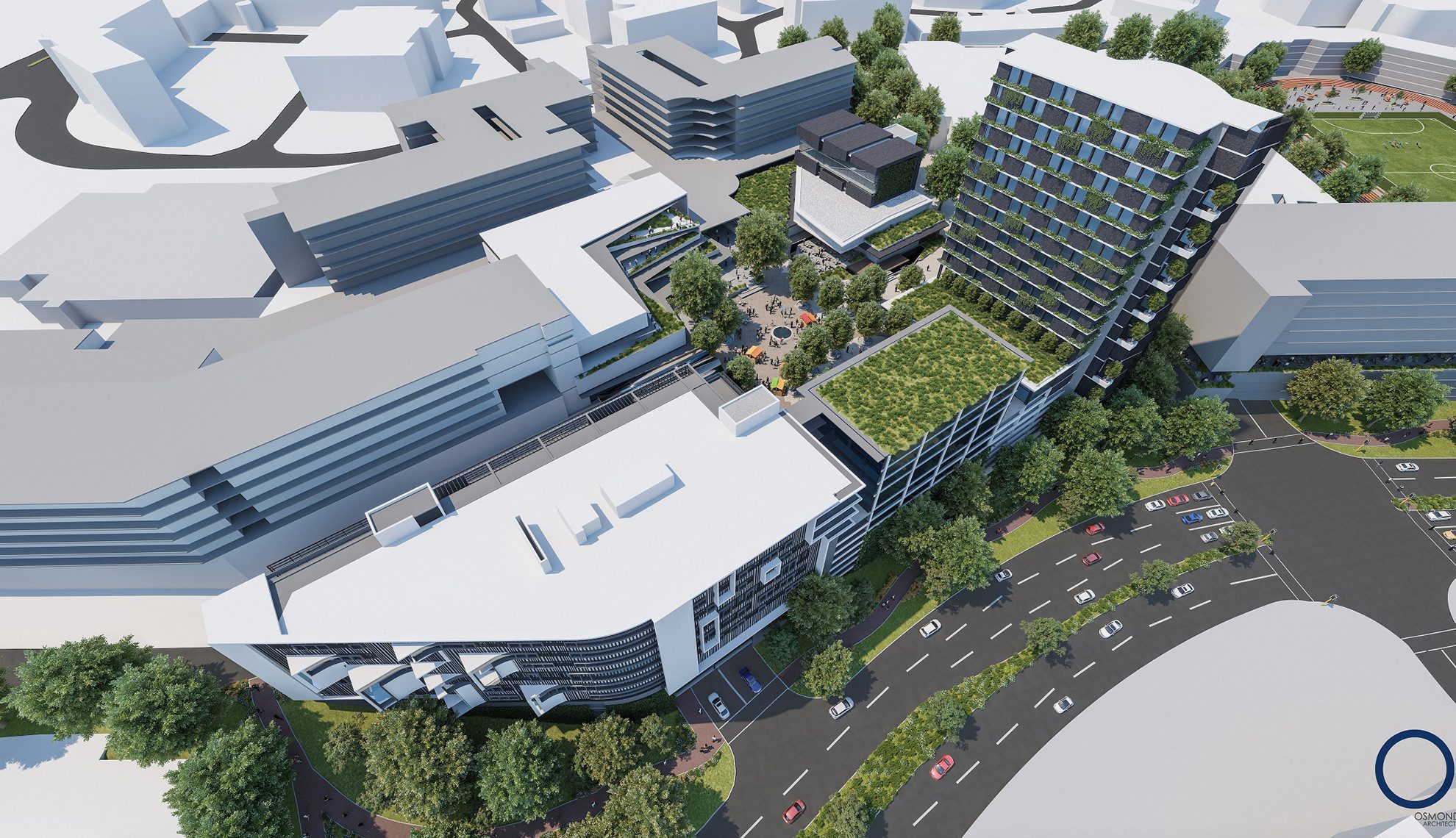 Starting your own business is never straightforward.

Around the world it is estimated that 50 million new companies are launched every year, and approximately nine in 10 of these enterprises fail within 12 months.

Running out of cash, uncontrollable market forces, or simply an ill-conceived idea – there are many reasons why so many startups do not make it into their second year of trading.

For Hein Ehlers, setting up Devmark Property Group in 1989 represented a shift away from a stable and successful career in retail.

Involved with one of South Africa’s leading retail organisations at the time, he identified a gap in the market and never looked back, much of his subsequent success grounded in paying meticulous attention to detail when it comes to researching new opportunities.

“I developed quite an affinity for the property side of the retail business, which ultimately inspired me to get into the property industry itself,” Ehlers recalls. “When we started the business in 1989 my objective was to develop retail projects, and so my first five developments were convenience shopping centres before we moved into residential.

“We also established our own construction company approximately 10 years ago and this entity’s growth has come predominantly from the group’s residential developments. Prior to 1994, we followed a strategy of being positive about the situation in South Africa and acquired land on good terms because many players were hesitant about investing in the country at the time. This signalled the shift towards residential projects for us.”

Today, Devmark operates through four subsidiaries out of its head office in Bellville, Cape Town: Residential, Commercial, Property Management and the construction division referred to by Ehlers, who pins the group’s longevity on its ability to predetermine the market and execute projects with quality at every step.

For instance, within the residential sector, Devmark has identified a need to plug a sizable gap in the provision of retirement homes.

“If you look at the retirement market, for example, South Africa has about 960,000 baby boomers in the white population who are, without a doubt, the wealthiest group of people in the country,” Ehlers explains. “They are going to be retiring in the next 15 years and if 20 percent of them land up in a retirement village then we have a shortage of 200,000 units that need to be built.

“We’ve also played a sizable role in changing the perceptions of this market. People’s perceptions of old age homes/retirement villages were very negative, but we’ve helped to cultivate the concept of active retirement in attractive, desirable facilities.

Another example of predetermining the market comes in the form of affordable housing.

“We got involved in this segment about four years ago when there was a stated shortage of two million units,” Ehlers continues. “All the builders in South Africa collectively cannot meet this demand, and this fits in with is our strategy – our focus is on where the demand is.”

In recent times, Devmark has been capitalising on a growing demand for mixed-use developments.

Ehlers cites two landmark examples which are both set to break ground in 2020, the first located in Tyger Valley, near the company’s premises in Cape Town.

Named The Galleria, the site will comprise 12,000 square metres of retail space, 60-70,000 square metres of commercial space, more than 500 residential units, two hotels and sport, entertainment and medical offerings. It has already attracted both national and regional head offices, hotel brands, as well as an international events company.

“This is a parcel of land that belongs to the City of Cape Town, and we secured the tender from a pool of 17 developers,” Ehlers states.

“There is also a velodrome on the site which was built as part of an Olympic bid in the early 2000s, a very underutilised facility which will be transformed into a 18,000-seater multipurpose arena. This will act as a base for concerts in Cape Town and enable organisations to host expos and events.”

Work on the project is due to begin in May 2020, Ehlers predicting a construction period of eight to 10 years.

The second mixed-use development that was secured by Devmark also lies in the Cape Town vicinity, situated 65 kilometres outside of the Metro in Malmesbury and a different offering altogether when compared to The Galleria.

Ehlers adds: “This is a 35,000-square-metre development comprising a motor showroom, hospital, some retail space, offices, a fuel station and two drive-through takeaway outlets. This is also commencing in May 2020 once we have obtained the necessary environmental approval.

“While different to The Galleria, this is an equally exciting project for us – the town currently has a population of 63,000 people and is growing, and it currently has a very fragmented retail setup. There is also only one public hospital in the area, so this is an important scheme in several ways.”

That Devmark is entrusted to lead projects as diverse as this is testament to the reputation and track record accumulated since beginning business in 1989.

Indeed, the company still works on the type of retail projects which gave Ehlers his first pipeline of work three decades ago. For example, in Q1 2019 it handed over a shopping centre based in a Cape Town township that was turned around in the space of 14-15 months, a development which has been received extremely positively and trading well since it opened.

This is one of a great number of schemes successfully completed by Devmark down the years, Ehlers quick to praise the role of the company’s partners and suppliers who share in its success.

“The philosophy I have been trying to implement, and what I believe has been successfully adopted, centres around building long-term relationships,” he says. “We say to our partners that we are prepared to walk and to grow long term relationships with you for a number of years – we don’t want to be chopping and changing regularly, and many of our suppliers have been with us for a long time.

Looking ahead, Ehlers identifies internal skills development as a vital component in ensuring Devmark can continue to execute projects successfully.

The Founder and CEO admits that finding the required skilled employees is challenging, but also reveals how the company plans to overcome this hurdle by rolling out its own training programmes in 2020. This will involve lectures, tailored courses and practical work, a particular emphasis being placed on the role of foremen.

“We are talking technical knowledge and management skills here, and I believe that some of these skills have been drained out the country as the construction sector has contracted,” Ehlers says.

“Another factor is that when the industry was expanding, the energy invested in formally developing skills for the long term was not what it should have been, something which we are addressing with our own programmes. This is a big focus for us.”

And Devmark’s employees are set to become even busier.

Ehlers concludes by shedding some further light on the firm’s pipeline of work, the next year shaping up to be a fruitful one in his eyes.

“We have concluded a deal with a health group in South Africa to roll out a series of hospitals, which is a change in direction for us and something I am excited about – Devmark will actually own several of these properties.