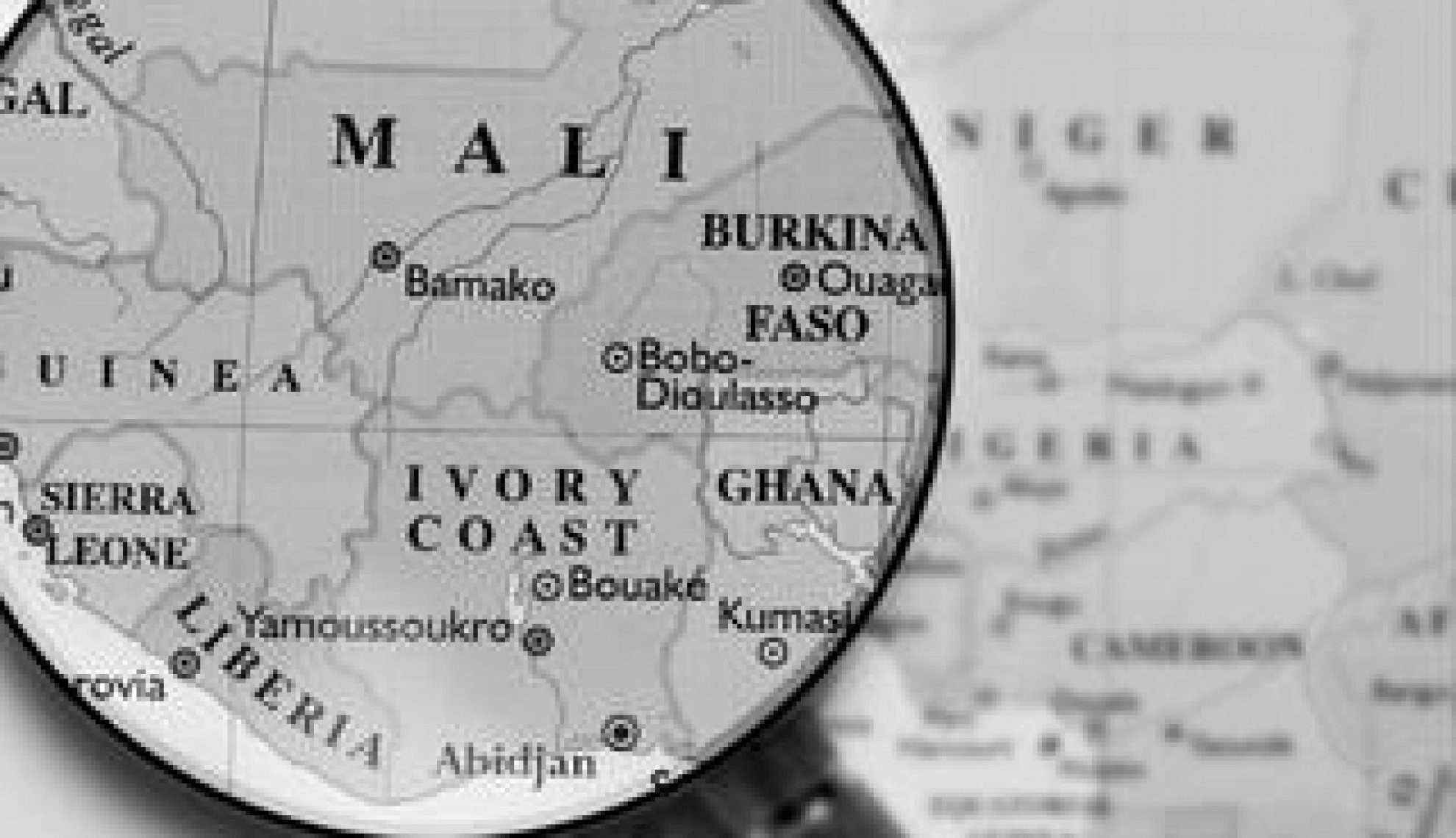 When the civil war that wracked Sierra Leone ended in 2002 the first company to enter the country and invest was Koidu Holdings, a diamond mining subsidiary 100 percent owned by Beny Steinmetz’s BSG Resources.

Since then the fortunes of both company and country have improved with stability bolstering both business and investor confidence.

The Koidu Project – situated in the Kono District, 330km east of the capital Freetown in the diamond-rich area where the rebel war began in 1991 – boasts two kimberlite pipes, four kimberlite dyke zones and blows. In size 4.9km², its production capacity was boosted in 2012 with the unveiling of a $200 million, 180 tons per hour (tph) processing plant which increased output to 45,000 carats per month.

The group’s intention is to move from open pit mining to underground mining at the site – with CEO Jan Joubert stating that “resources of over 14 million tonnes have been delineated at Koido”. Indeed its mining licence has been extended to 2030 and can be renewed for a further 15 years.

The Tonguma Project at 142.07 km² is situated over a much larger area mining lease, is about 68km south of Koidu and contains several narrow kimberlite dykes zones.

There are promising exploration results at the site but the narrowness of the dykes will require specific equipment as there is a risk of dilution. Octea will have to come up with a method to maximise its value but this should not be too much of a challenge for a company that has expanded and invested exponentially as Sierra Leone stabilised and peace held.

The name Octea was chosen rather poetically as reflective of the spectacular quality of the octahedral diamonds characteristic of the area but there is nothing poetic about the company’s investment, which has transformed mining and the changed the lives of many Sierra Leoneans. While Octea Mining holds the company’s mining assets, Octea Services will provide support services to the other three and Octea Diamonds was created to add value to the product and work on marketing and image.

In a country recovering from prolonged conflict and with high unemployment, social responsibility by a large corporation is possibly imperative. The Octea Foundation handles all corporate responsibilities for the group including development issues and was created because it allowed the mining side to get on with what it does best and brings in professionals to deal with social and community issues.

While the parent company’s website currently claims to employ 900 permanent staff members, of whom 90 percent are locals, during short-term projects last year, it was closer to 2,000 locals.

And because the group is going to be looking at a move to underground mining at Koidu, thus increasing the size of the operation and production in the next one or two years, we’re sure the increased activity will lead to the hiring of more local people. Indeed, the industry is playing a positive role in this respect. Sierra Leone has over the years suffered from diamonds because diamonds played a key role during the civil conflict but Octea’s vision is to demonstrate clearly that diamonds can be a social good and a source of hope and a key element in developing the country.

While the company’s educational and social upliftment programme is handled by the Foundation, it had to take responsibility for five settlements of people who were affected by the development of the Koidu Project and who in December 2007 agreed to be relocated.

The initial agreement covered five settlements but the mine’s expansion plans mean that more people will have to moved.

While the communities affected by the 2007 agreement were all settled by last year, Octea is now embarking on a second phase that will involve building houses within an extended area.

The company has done the assessment and signed a co-operation and action plan agreement and is now embarking on the second phase.

And these kinds of negotiations are necessary because production is soaring. As Reuters reports, thanks largely to increased production at Koidu Holdings, Sierra Leone exported $102 million worth of diamonds in the first half of 2013 as opposed to $71 million for the same period last year.

And this is over and above mining fees and exploration fees and the 0.25 percent it contributes to community development. To date, Octea is the largest diamond mining company in the country and that makes it very important as far as developing the country is concerned.

Thus the lifting in 2003 of a UN implemented worldwide ban on diamonds exported from Sierra Leone was important to both. While the civil war was notoriously funded by “blood diamonds” mined under rebel directive, the country is now a signatory to the Kimberley Process.

This joint initiative by governments, civil society and industry was aimed at stemming the flow of conflict diamonds and the country and company have adhered to it strictly.

We’re sure that Sierra Leone has turned the corner and with the scope of the Octea Diamond Group’s plans and its input, the country even may be able to speed up.