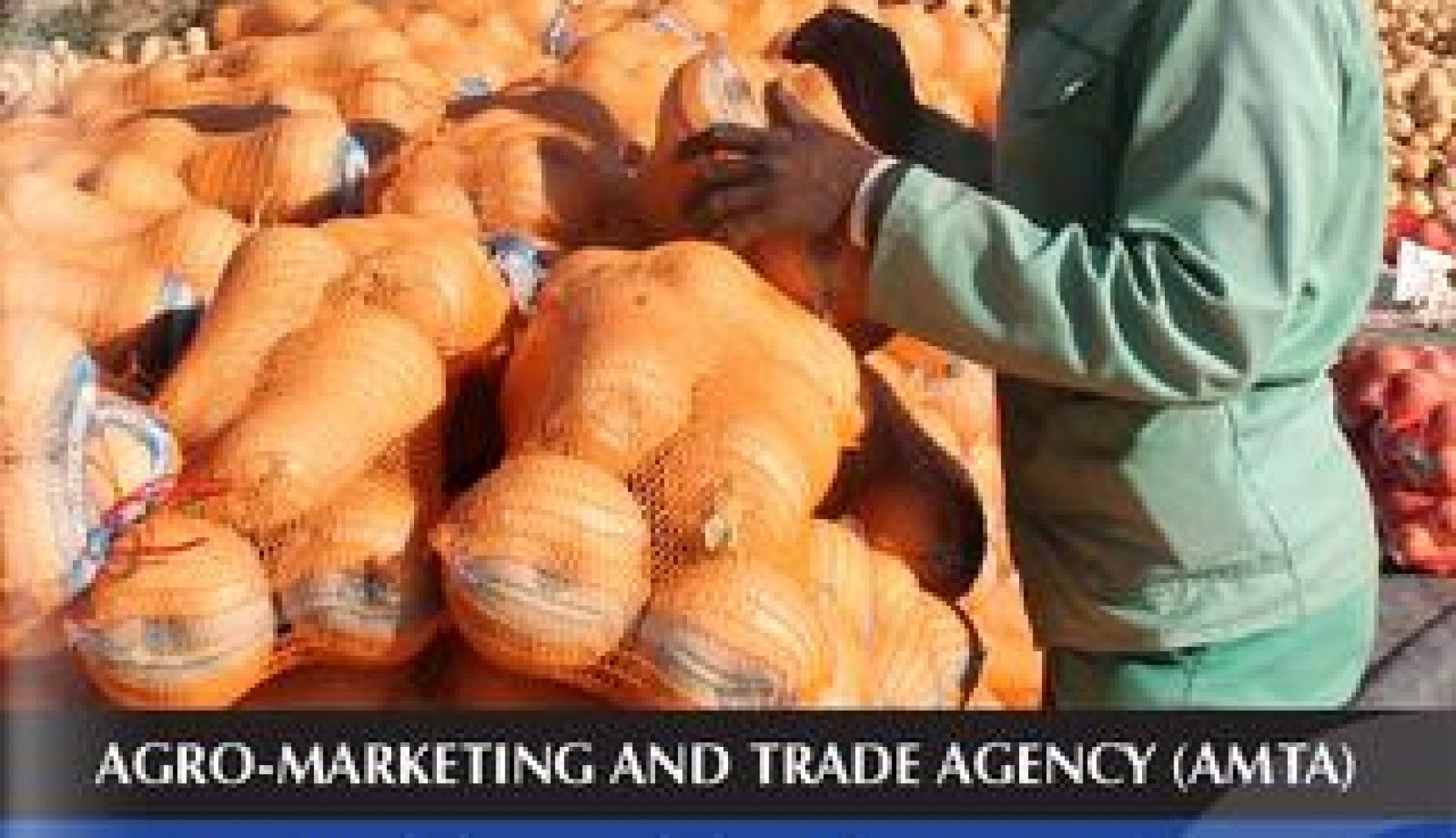 Aligning with the Namibian Government’s Vision 2030 economic goals to showcase its long-term commitment to facilitating the country’s agri-trade, AMTA strives to ensure food security at both a national and household level through the development of the most relevant value-add horticultural investments.

Proud to have launched its first shipment of grapes to the Netherlands in December, 2015, AMTA is coordinating closely with the Government and its programmes aimed at contributing to production, processing, marketing and distribution of fresh produce, to further enhance trade and encourage export opportunities for local businesses.

One of the ways the not-for profit organisation is facilitating this is through the construction of a 10,000 square metre fresh produce business hub in the country’s capital city, Windhoek, with direct links to the Port of Walvis Bay; in addition to two further 5,000 square metre hubs in Rundu and Ongwediva.

“The development of FPBHs has its roots firmly in line with Vision 2030, as well as in line with the Green Scheme Policy from the Ministry of Agriculture, Water and Forestry (MAWF),” says the organisation.

The Hubs are in direct response to the MAWF and Namibian Government’s rationale to improve rendering services to crop procedures in order to increase food production, thereby contributing to food security and nutrition through investment in bulk cold storage, marketing and providing access to the logistics and shipping facilities required for small-scale farmers to export produce.

“The facilities are very important in that they will represent a platform for farmers to market their produce as well as provide a commonplace where local retailers can source their produce for distribution in the domestic and international markets. Furthermore, they will also potentially contribute to skills development and skills transfer to Namibians who will be employed in processing and value addition facilities,” AMTA adds.

The Windhoek Hub will have a laboratory that is able to carry out physical, biological and chemical tests and other agronomy requirements that have been inaccessible by small-scale farmers in Namibia prior to AMTA’s influence.

It is common knowledge that the absence of these facilities has resulted in a substantial tonnage of Namibian fresh produce being marketed through third parties or countries. AMTA further highlights: “As a result, Namibian consumers suffer the most, as they have to pay the transportation and foreign handling charges, which are passed onto them.”

The development of the FPBHs is designed to mitigate such costs, while improving Namibia’s trade balance for the commodities in question. Plans are in place to establish satellite offices to complement the initial Hub offering and save money for even more local businesses and consumers.

At the other end of the spectrum, AMTA maintains Namibia’s national strategic food reserves to make sure the nation is generating, and even importing, enough food to feed its people. With current operations spread across Katima, Mulilo, Rundo, Okongo, Omuthiya and Tsandi, the organisation is looking at ways to expand its capacities in order to provide a more reliable, sustainable supply of food for the country’s growing population.

“Our current capacity is 18,900MT, which we intend to increase drastically to reach the target of 68,000MT over the coming few years,” notes AMTA.

With last year’s continuous dry spells during the rainy season impacting the agricultural industry, AMTA’s Managing Director, Lungameni Lucas, set up a “Think Tank” team consisting of key technical staff, who meet every three months “to touch base, to monitor and evaluate our progress as per our strategic plan”. The organisation’s other objectives include familiarising itself with agricultural and horticultural projects around the country, having met with several small- scale businesses during a strategic tour of the Zambezi region, including the Kalimbeza Rice project and the Katima Mulilo silos. By scheduling several tours around Namibia, AMTA hopes to continually improve its understanding of the effects that variables such as the weather can have on yields and connect more businesses to its horticultural service offering.

The future of Namibia’s horticultural industry becomes all the more promising with the involvement of the AMTA, with a whole host of benefits and advantages created by stimulating domestic economic activity. Essentially, these include: local employment creation, technology and skills transfer; quality produce assurance; the creation of affordable access to nutrition; increasing the international market share and reach of domestic produce; and ultimately, increasing foreign currency earnings from horticultural exports.

The organisation summarises: “The development of the horticultural value chain has always lagged behind in the country’s food industry, so much so that the marketing and distribution activities of horticultural produce have to a large extent been driven from outside Namibia. This situation is not tenable if we are to achieve the vision 2030 objective of industrialisation, national and household food security and improved nutrition, which we are fully committed to.”