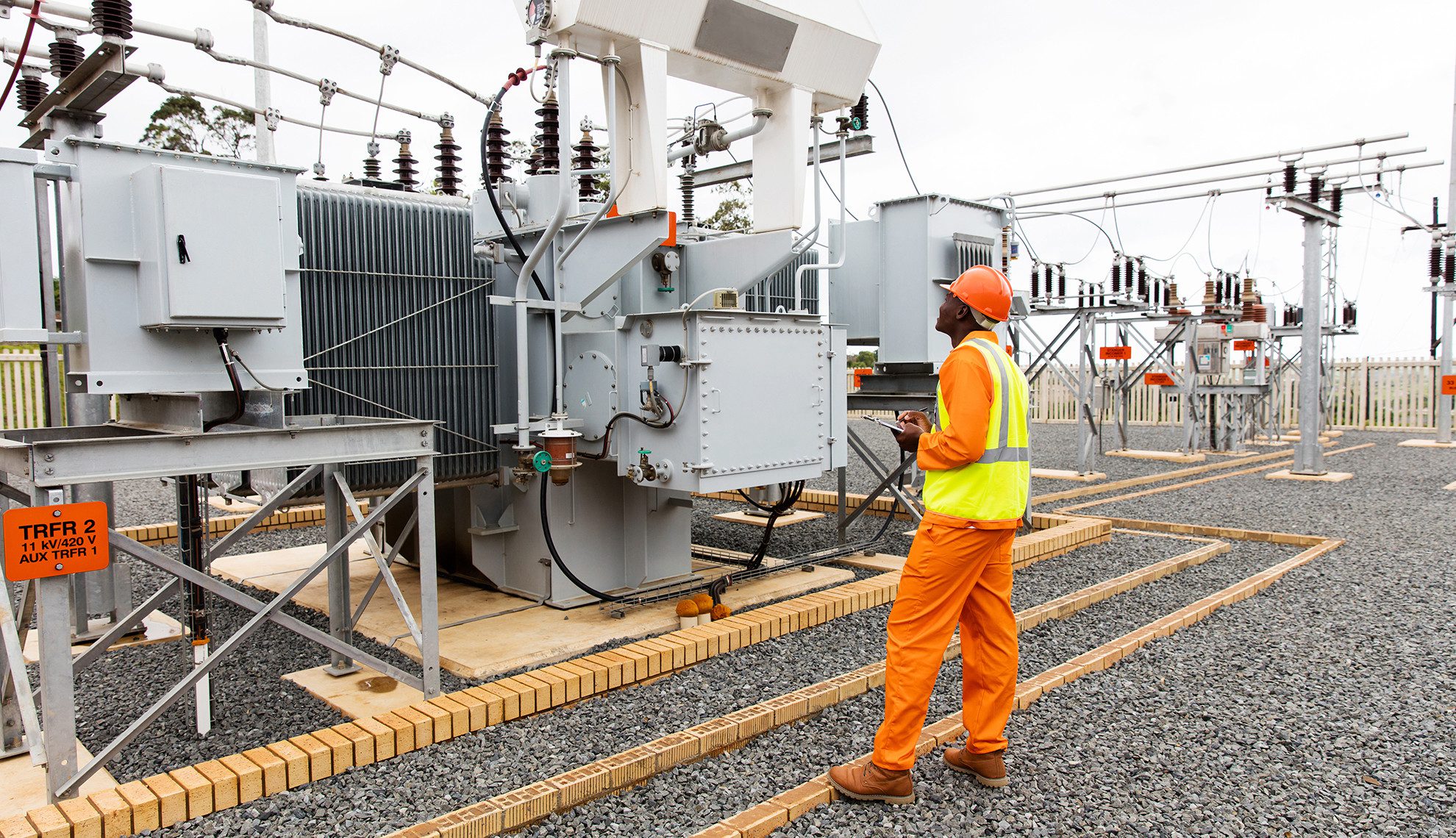 Lighting the Transformation of Mozambique

Electricidade de Moçambique has been connecting communities to the national grid for more than four decades, aiming for universal access to power by 2030

Access to electricity is fundamental to the socioeconomic development of any country.

From simple domestic freedoms such as cooking, heating and lighting to powering industrial applications and being connected to the internet, energy is the key enabler.

Mozambique’s story of electrification is an evolving one. In 1995 little more than one in a hundred citizens had access to power, a figure which has risen markedly over the ensuing decades to around 25 percent today.

For electricity services provider Electricidade de Moçambique (EDM), however, this is not enough.

Mandated to open up access to energy for all by 2030, the company has been operating under the slogan of lighting the transformation for more than four decades and has made some steady progress.

For example, 151 of the existing 154 district headquarters in the country are interconnected to the national power grid and the remaining three are in the process of their completion, while the company has on its books more than 1,640,000 clients.

“We will continue with increasing determination for the attainment of the objectives set to us under different guiding instruments of the fight against poverty that we have today in Mozambique,” the company states.

“We are aware that the services that we are providing need increasing improvement. We have been doing a lot in this sense, ranging from huge investments in the rehabilitation and upgrading of our power grids, provision of more useful training to our staff and the improvement and expansion of our infrastructures.”

1995 – a turning point
EDM was established in 1977 but did not become a public company until 1995, a year which appears to have sparked the growth in access to electricity across the nation.

The restructuring was part of a wider series of economic reforms that aimed to repair Mozambique in the aftermath of the civil war, a series of conflicts which damaged many electricity generation and transmission facilities.

Four key strategic objectives were highlighted: Improve quality of service delivered to customers; expansion of domestic and regional electrical grid; EDM capacity building, especially with regard to establishing a productive and motivated workforce; and participation in the exploitation of the country’s hydro potential.

This included the establishment of regional operational units to devolve responsibility and increase transparency in the organisation, the formation of commercial departments and growth of invoicing systems, and measures to reduce electricity losses in generation, transmission, invoicing and collection processes.

Customer focus
One way EDM is attempting to reduce financial losses and make it easier for customers to run their accounts involves making payments easier.

To this end, the company has introduced several quick and simple methods involving technology.

Customers have the option to pay via a direct debit agreement with their bank, or can make one off payments through using an ATM. More traditional methods, such as using a physical bank branch and filling in a paper form, can also still be used.

The rise of connectivity and online-based payments has led the firm to pursue other options such as purchasing electricity in petrol stations, vending machines in supermarkets and even a scratch card-style voucher system.

EDM also has its own network of branches, centres where customers can deliver metre readings, request information and voice any concerns about their electricity provision. Such services are also available over the phone thanks to the company’s call centre operation.

In terms of managing electricity consumption, EDM supplies prepaid meters designed to help customers track their usage and manage spend over a period of time.

Helping neighbours
As well as working to roll out electrification across Mozambique, EDM also supports neighbouring countries who are in need of power.

For example, in April this year it renewed a contract with Lesotho Electricity Company to provide energy for another year, a deal which will see 35 MW being sent, ensuring the landlocked nation housed in South Africa maintains a stable power supply.

The two countries have been cooperating on this since 2008, while another example of nation to nation collaboration comes in the form of an agreement with Malawi.

The project agreements signed with Electricity Supply Corporation of Malawi include implementation, system operating, maintenance, wheeling and power purchase, and are subject to renewal every five years as Malawi is still developing its internal power generation capacity.

Once completed, the net result will see around 50 MW of electricity travelling to Malawi from Mozambique, with another 150 MW coming from South Africa courtesy of Southern Africa Power Pool’s participation in the programme.

However, the organisation’s primary focus remains on empowering citizens closer to home, its eyes very much on meeting its 2030 target.

“EDM is not a company for those working in it. It is for all Mozambicans and, in that way, all of them have the patriotic way of making their contribution,” the firm states.