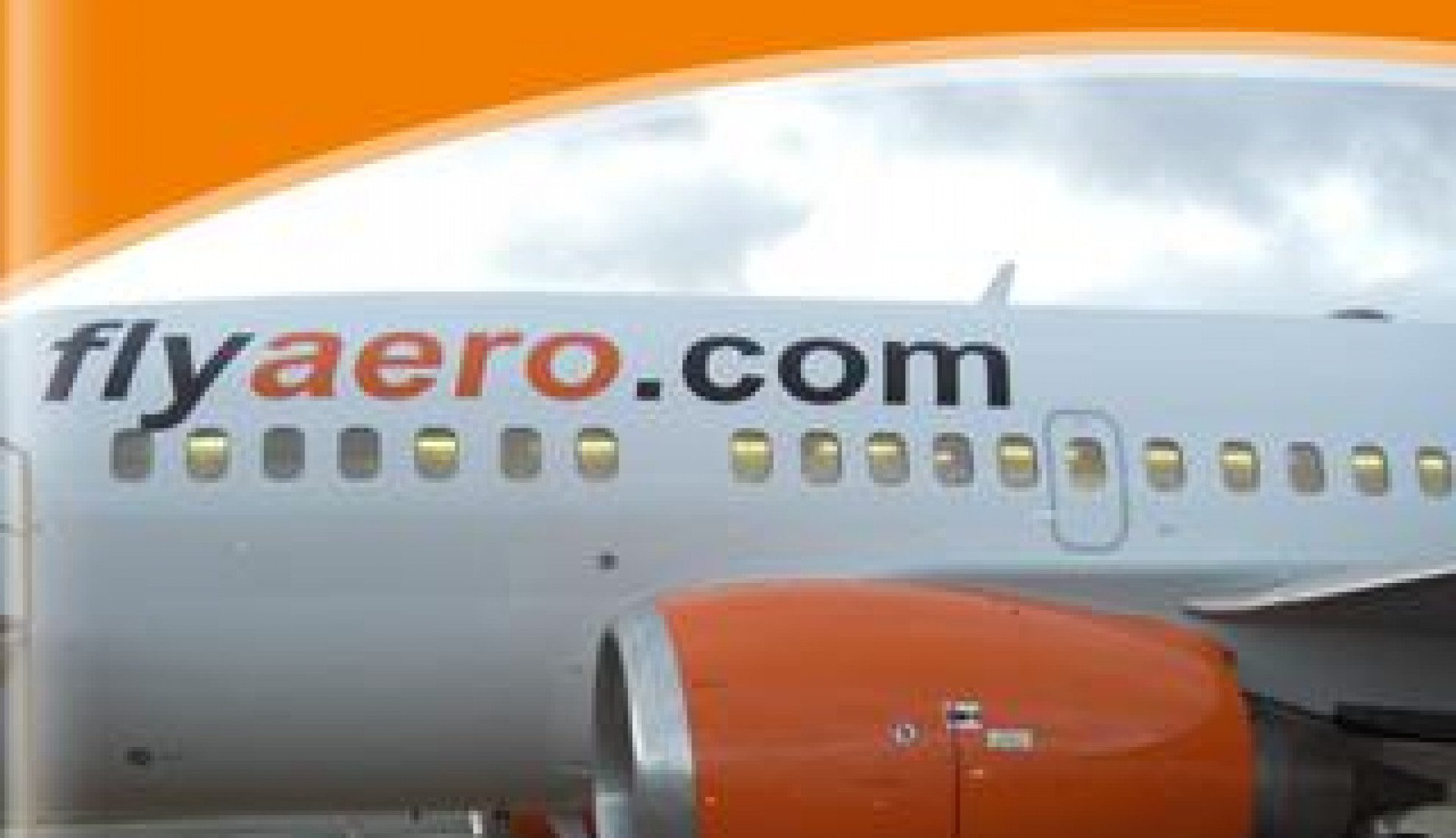 Having restructured and expanded its in-house capabilities, Aero Contractors Company of Nigeria has emerged as a resilient airline operator, local MRO specialist and aviation training expert

In August 2016 Nigeria slid into recession for the first time in more than 20 years.

A profound slump in oil prices, the country’s staple revenue generator, hammered public finances and with it the naira currency, leading to shortages in the dollar.

This, combined with militant attacks on oil & gas facilities decimating production levels, plunged Nigeria into an economic downturn which forced many businesses to either cut operations or shut down entirely.

Aero Contractors Company of Nigeria was one such company to be hit by the financial storm.

Having built up an esteemed reputation serving the logistical needs of Nigeria’s oil & gas industry (primarily through transporting workers offshore) since 1959, it was forced to drastically scale back in line with the troubles seen in the sector.

It was left with a fleet of just one aircraft and helicopter, this having built up a strong inventory over nearly six decades of operations. To the outsiders looking in, Aero Contractors was in a deep crisis with little to suggest it would survive.

However, in the space of just two years the company has successfully emerged from this turbulence thanks to a remarkable turnaround in fortunes.

A new investor came on board and Captain Ado Sanusi assumed the then daunting role of CEO in February 2017.

“I like to tackle challenges and I was ready to move on from my role at Arik Air,” he recalls. “Having looked into Aero Contractors, I saw there was a problem that could be solved and that the company could be turned around.

“A lot of people had written it off, and I must admit when I first arrived it felt like the challenge may have been overwhelming, but we looked at it systematically and it has certainly been a rewarding and interesting experience so far.”

Riding out the storm

Sanusi immediately set about implementing a stabilisation plan centred around moving capabilities in-house and managing the company within its means.

The first major project involved migration of fleet checking and maintenance, repair and overhaul (MRO) operations to its workshop based by Murtala Muhammed International Airport in Lagos, where its aircraft hangar is also situated.

“We had to manage the crisis and soon realised we had no choice but to carry out all aircraft checks internally,” Sanusi explains. “Having attained approval from the Nigerian Civil Aviation Authority to maintain the 737-500, we realised that this move would open new doors.

“The MRO workshop is now profitable, and we carry out work for Nigerian and West African airlines as well as our own fleet. This is an area we would like to expand in terms of volume and being able to carry out checks on other types of aircraft.”

Aero Contractors also placed heavy emphasis on developing its aviation training school, also based in Lagos, in order to ensure a steady stream of engineering talent passes through the organisation.

Recently the company signed a memorandum of understanding with the Nigerian College of Aviation Technology to link Aero with its engineering graduates, offering potentially lifechanging education opportunities and the chance to gain hands-on experience in the MRO workshop.

“I want this to become a regional centre of excellence,” Sanusi adds. “We are starting with dispatch and cabin operations and will be moving into engineering and pilot training. Eventually we will be providing training on the commercial side as well.”

The growth of internal MRO and training operations has enabled Aero to control costs and open up new revenue streams, strategies which complement its staple business of providing airline services.

Having been reduced to a fleet of just one fixed wing (Boeing 737) aircraft and helicopter, the company has sufficiently stabilised and is now in a growth stage once more, today operating a fleet of three apiece.

Sanusi outlines plans to renew the fleet in the near future, investing in assets that will serve Aero’s long-term ambitions to grow as an airline.

“This will launch us into the next 10-15 years,” he says. “Further, we plan to embark on route expansions both domestically and into West and Central Africa. Our aim is to become dominant in the Nigerian market and be a significant player in the wider region, partnering with other carriers on international routes.”

Another important facet to this is a refocusing on what Aero has been famed for since 1959 – services to the oil & gas industry.

“A key part of our initial stabilisation strategy was to draw on our core values,” Sanusi continues. “We are strengthening our chartered offering for this sector and it will without doubt be a very important part of the business. We need to go back to feeding that industry’s requirements, a key one being access to smaller airports.

“There was a time in the early days when Aero was the only company flying workers offshore and to and from the Niger delta from Lagos. The excellent safety record permitted growth into scheduled operations in other areas and we must use this brand reputation to our advantage again now.”

As well as drawing on Aero’s legacy, Sanusi is looking to the future regarding the implementation of technology that will yield further enhancements to the company’s operations.

Part of a bid to become a paperless enterprise, the firm is investing in new tablets for engineers and software integration to aid MRO activities.

“Technology is an enabler and we realise it can help us become more efficient and cut down our costs,” Sanusi explains. “Job information will be available to engineers, who will automatically be able to log work and generate invoices.

“If an engineer spends two hours on a job that should take one hour, we will be able to identify it and thus keep control of costs. We have signed the contract for the implantation of the software and expect to have most engineers using the tablets by the end of Q3 this year.”

Investments like this may have appeared as something of a pipedream just two years ago when Aero Contractors was in mid-crisis. However, thanks to a concerted effort to pool resources internally and grow out from a sustainable base, Sanusi is optimistic for Aero’s future.

He concludes: “The Asset Company of Nigeria saved the firm when it took over, and the next step for us is to invite new investors on board.

“Aero Contractors has tremendous potential and has a strong brand built on reliability and safety, not only because it is 60 years old but also because it is resilient. We came through the financial crisis and are ready to grow.”