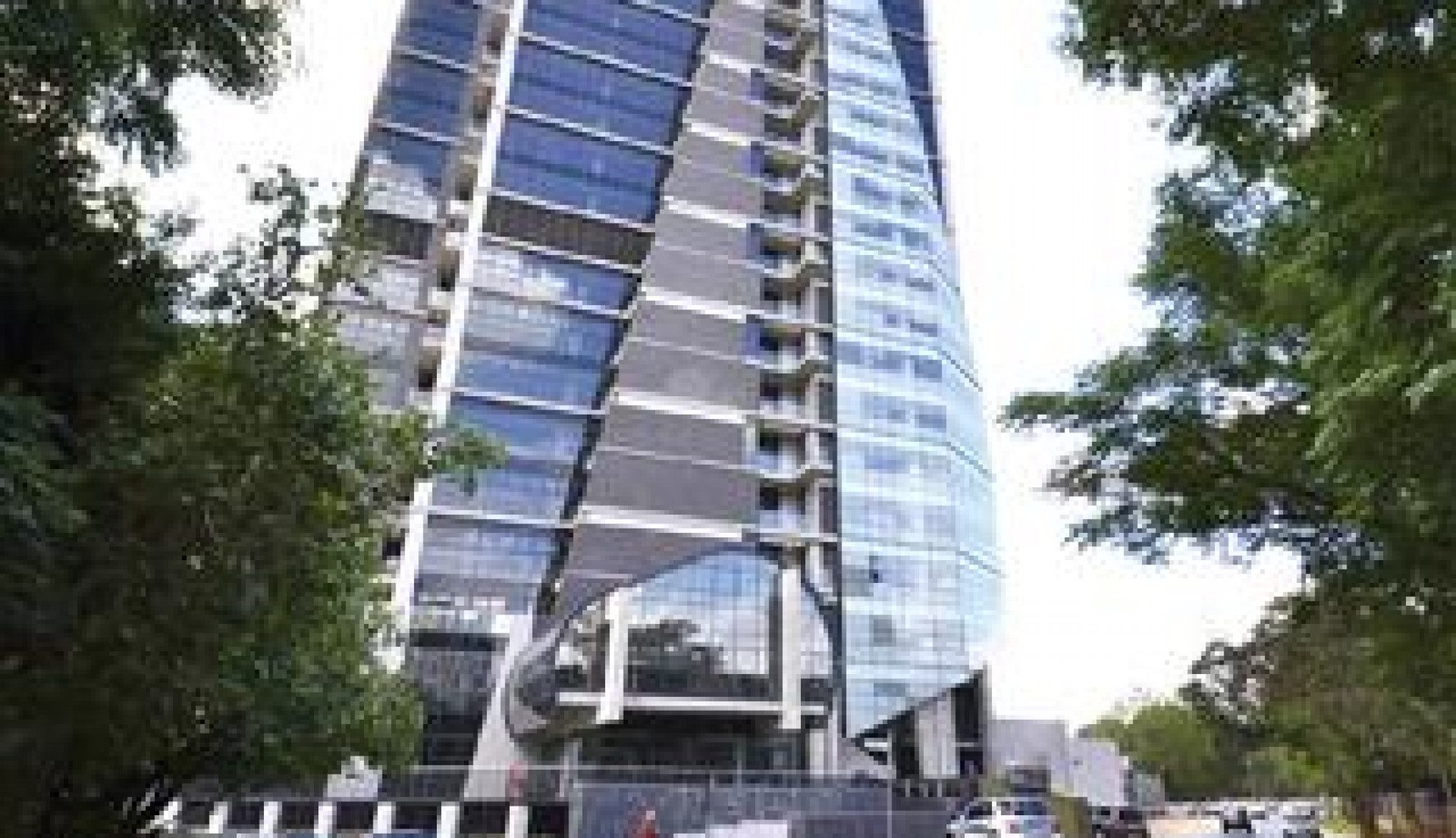 Rory Mackey has put SA Corporate Real Estate Fund on a much sounder footing thanks to a new focus and four pillar approach.

SA Corporate is a diversified property unit trust listed on the JSE. It invests in retail, industrial and commercial property, mostly in the major metropolitan centres of South Africa and its portfolio consists of 139 properties.

The fund however is a traditional underperformer, lagging the market in terms of distribution and share price growth.

But where some see adversity, others grasp opportunity – I’m talking about people like Rory Mackey. He has had an eventful year, stepping in to head up SA Corporate. He’s the fifth CEO in six years.

“The funds woes stemmed from a series of poorly timed acquisitions, disposals and funding structures,” he says.

The result was that while other listed property firms have boomed, SA Corporate has limped along.

You could say the only way was up. But that wouldn’t strictly be true. A turnaround in the recent performance (which led to 7.3 percent distribution growth) has been attributed to a strong industrial portfolio and recovering retail assets as well as a new policy rolled out by Mackey. “We have had a busy 12 months initially formulating a turnaround strategy and then executing it,” he says. “Given that the market had lost confidence in the fund due to it being a historic underperformer, it was essential that tangible results from the turnaround strategy were evident very quickly. This we managed to achieve by using disposal proceeds to settle expensive debt, restructuring its debt swap profile and buying back units. As a consequence of the former we were in a position to immediately reduce our weighted average cost of debt by 2.3 percent. The fund was over-hedged with existing swap contracts being too short and expensive. We therefore proceeded to cancel the existing swap contracts and took out new interest-rate swap agreements for tenors informed by a well-considered hedging policy at lower rates. By buying back units we were able to make an immediate improvement to the capital structure particularly because of the fund’s historical underperformance that made buying our own portfolio initially more attractive than making other acquisitions.”

With the execution of these “quick wins” SA Corporate was able “in a short period” to substantially improve performance.

However, they were “only a small initial part of a four pillar strategy that we are embarking on to achieve sustainable distribution growth,” says Mackey. “The four pillars are investment strategy, sector best property management, optimal capital structure and aligning investor and management interests,” he says. “I’m pleased with the progress we have made in the last year with each of these four pillars.”

With respect to investment, SA Corporate has made several acquisitions which have “further enhanced” the quality of its industrial portfolio and it has acquired premium grade offices in “prime locations” while “divesting from largely vacant C grade offices in secondary nodes”. It has also sold a “retail property not of a quality compatible with the Fund” in the long term. “Our recent acquisitions of R640 million include industrial properties totalling more than 85,000sqm of lettable area with blue-chip tenants and the 20-storey World Trade Centre in the Sandton financial district,” says Mackey. “An important element of our investment strategy in the future will be the redevelopment of our existing portfolio and repositioning it for growth.”

The two primary projects in this regard are East Rand Galleria and Umlazi Mega City. “East Rand Galleria is an estimated R410 million redevelopment and we will be downscaling the current Pick ‘n Pay from 21,000sqm to 13,000sqm and replace it with primarily national tenants in new malls to meet the aspirations of shoppers to one of Johannesburg’s busiest retail nodes. The redevelopment of Umlazi Mega City, estimated to cost in the region of R450 million, involves increasing the lettable area by 20,000sqm to 54,000sqm thereby ensuring that Umlazi’s primary shopping centre continues to dominate the catchment area. Furthermore, to contribute to accelerating the improvement in performance of the fund’s smaller community shopping centres, we have entered into a joint venture relationship with Retail Africa who in return for the opportunity to co-invest 25 percent in the redevelopment of certain of the fund’s retail properties requiring renewal will provide their expertise and experience in retail property redevelopment.”

The 25 percent co-investment level has been set to ensure that SA Corporate’s NAV in the redevelopment properties is “not diluted but the partnership does provide for Retail Africa to introduce new investment opportunities to the partnership and is incentivised to do so by then allowing it to increase the 25 percent co-investment to 50 percent to the extent that this is equalled by new investment opportunities to the Fund,” admits Mackey.
One big problem with SA Corporate had been its alignment of interests – either with the unit holders, who are driven by sustainable earnings growth, or the management company, which is driven by fees and asset growth.

In the past it appeared that several decisions were not aligned with the best interests of unit holders.

Mackey has made some positive moves. “For one, the fund’s property management has been outsourced to Broll, South Africa’s largest property manager,” he says. “SA Corporate is now Broll’s largest client and the benefits of this relationship are already evident from the leasing of vacancies and improved arrears management. In addition, property management expenditure is anticipated to reduce by 20 percent as a consequence of the new contract.”

“Management is of the view that the property unit trust structure is no longer relevant with the advent of REIT legislation and is therefore engaging with the Financial Services Board in respect of a process to convert to a corporate REIT,” Mackey says. “In respect of internalising the management, negotiations with Old Mutual Property are well advanced and an announcement in this regard can be expected shortly.”

It is a remarkable turnaround – not so long ago Capital Property Fund was in the process of making a bid for SA Corporate. The progress the fund has made to date has much to do with Mackey and while the road ahead will not be easy, he is confident. “Am I happier we are on a sound footing? Whatever happens going forward, the value of the fund is in a very different position to where it was and I think we can build on it.”