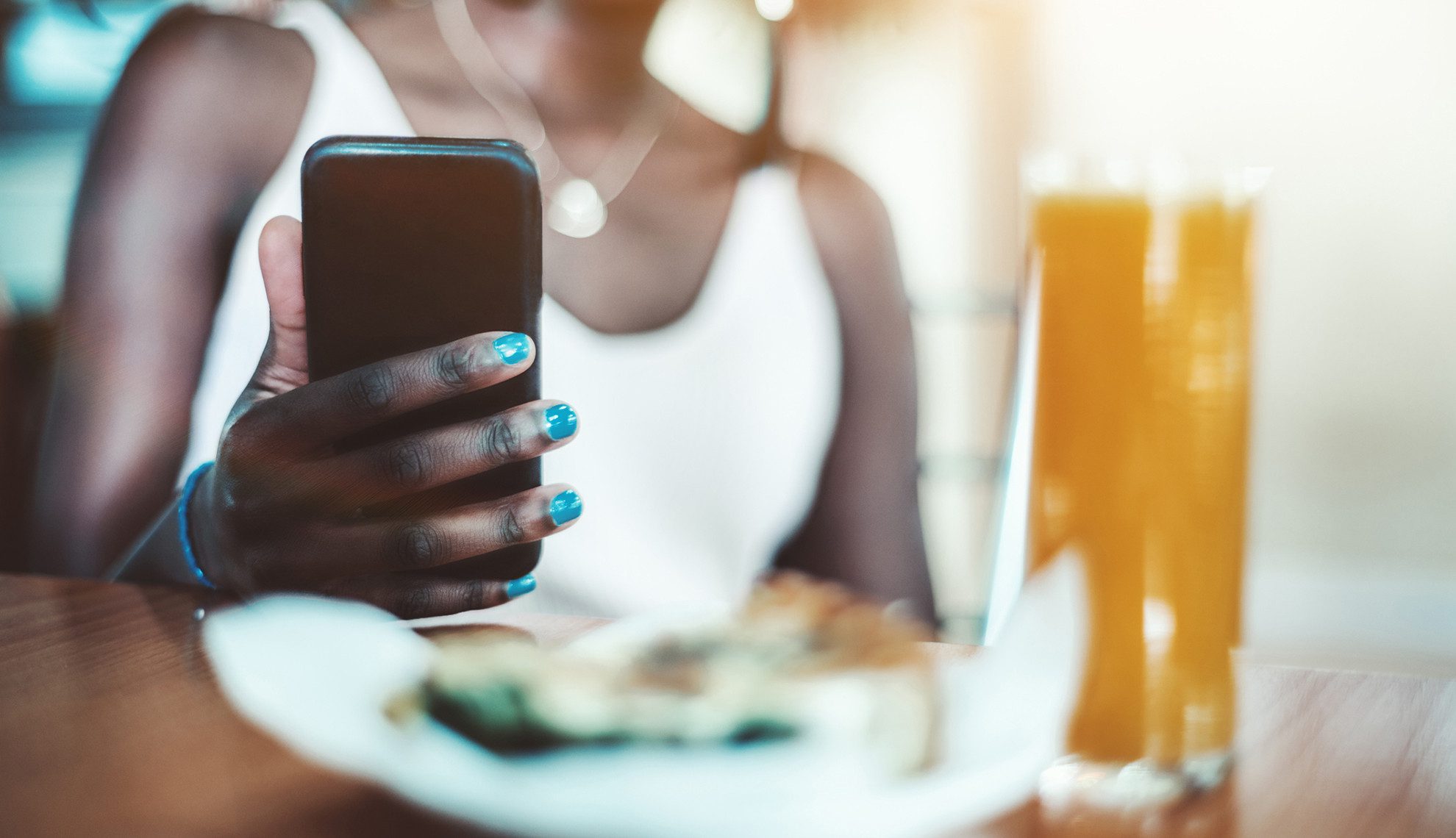 MTN Congo continues to promote digital inclusion across the country through numerous investments in the likes of mobile money, content streaming and affordable smartphones

“In Africa, the infrastructure problem is significant, and the Congo is no exception to the rule.

“You are not unaware that in Africa, interpersonal exchanges are the pillar of society. As a result, telecommunications has become the largest facilitator and contributing to its development is an exciting goal. All this gives us a great sense of pride when we do it well.”

For Djibril Ouattara, CEO of MTN Congo, connectivity is key to socioeconomic enablement.

Leading the company (part of South Africa’s MTN Group) since 2015, he has overseen a period of growth which has seen more Congolese citizens and businesses connected than ever before – MTN Congo is present in 190 localities and currently covers more than 92 percent of the Congolese population in second generation technologies (2G), 78 percent in 3G and 50 percent in 4G.

This translates into almost 2.5 million customers leveraging the firm’s network, a network which accounts for 67 percent of voice traffic, 69 percent of internet users and 1.3 million mobile and mobile money users.

Such numbers are the result of sustained investment since Ouattara became CEO.

More than 80 billion Congolese francs ($48.4 million) has been spent on numerous projects since 2015, adding to the $90 million invested in the WACS submarine cable which has enabled enhanced connectivity between Africa and the rest of the world.

“The objective of this operation was to improve consumer data services,” Ouattara says. “In addition to submarine fibre, we have connected all our high-traffic radio sites to the core of the network via the so-called Metro optical fibre.

“This means we can also connect companies with their offshore sites or headquarters or our data centre, if they decide to be hosted by us. In addition to fibre, we have two backbones in microwave links between Brazzaville and Pointe-Noire.”

For consumers, MTN Congo is broadening their horizons in a number of ways under its CHASE strategy, with three examples including mobile money, content streaming and provision of a budget smartphone.

Regarding the former, around half of MTN Congo customers utilise such services, with 93 percent of electronic financial transactions completed via the company’s network. These services are free and accessible on all types of phone, supported by infrastructure which ensures accounts are safe and transactions are traceable (and stored for 10 years).

“In Congo, only eight percent of the adult population have access to traditional bank accounts,” says Ouattara. “MTN Mobile Money is a solution which can provide these vital services to the 92 percent who have been excluded from the traditional financial system.”

In the area of content distribution, MTN Congo was the first to launch an LTE network into the market and has been adding streaming capability through its 4G deployment.

Its video streaming service Tele Na Ngai, meaning My TV in local language, allows users to watch local and international TV as well as movies, music, religious content and much more content relevant to the local market. Tele Na Ngai is the number one streaming platform in Congo with a subscription and usage level that exceeds the most popular global streaming platforms.

To address the second pillar of CHASE (handset), MTN Congo partnered with KaiOS to launch a 3G smart feature phone costing just $20, half the price of a typical entry level smartphone.

“In February we launched MTN Smart in Congo, the first of its kind in the market and bundled with free internet access to enable everyone to access the new world of digital services MTN is creating,” Ouattara adds.

All of these developments have enabled MTN Congo to offer a superior service, one which is supplemented by multiple channels of customer feedback.

“Our concern to maintain a quality relationship with our subscribers has led us to significantly improve our network to make it the best in the country,” Ouattara continues.

“We have invested considerably in the fluidity of services and also in our corporate commitment through the “PO Na YO” campaign “SAMU NA NGE”, which means “we stand for you”. This is a commitment we have made to our subscribers to offer them the best services available.”

MTN Congo’s 250 direct employees are responsible for delivering such a service, a cohort which has proudly remained intact despite recent economic hardships which have forced many businesses to make staff redundant.

Known as MTN’ers, the company’s employees are its most important resource and invested in heavily through training programmes in order to remain knowledgeable, competitive and motivated.

The company has also been able to continue contributing to the community via its CSR activities.

The MTN Congo Foundation, which is funded by one percent of the firm’s profits, has carried out several projects and programmes to date, including the construction of a medical and social centre for the elderly at a cost of more than $300,000, the site being renovated this year.

Another recent development is the Y’ello Start Up programme, a project which aims to identify and support the three best ideas in entrepreneurship creation.

Indeed, it is initiatives like this that instils a sense of optimism in Ouattara regarding the future development of the country and the role that MTN Congo has to play, both through its core activities and community-focused contributions.

It is the company’s ambition to reach 95 percent of the population by 2G, 90 percent by 3G and 60 percent by 4G over the course of the next year, progress which will naturally lead to higher internet and smartphone penetration.

And although Ouattara admits that there is much work to be done at both political and commercial levels to fully realise Congo’s digital potential, he signs off by stating why he switched to telecoms and joined MTN in the first place.

“I missed the adrenaline of telecom,” he says, “so when I had the opportunity to join MTN, I didn’t hesitate because this company represents for me the winning Africa, the Africa that is going global in terms of business management.”