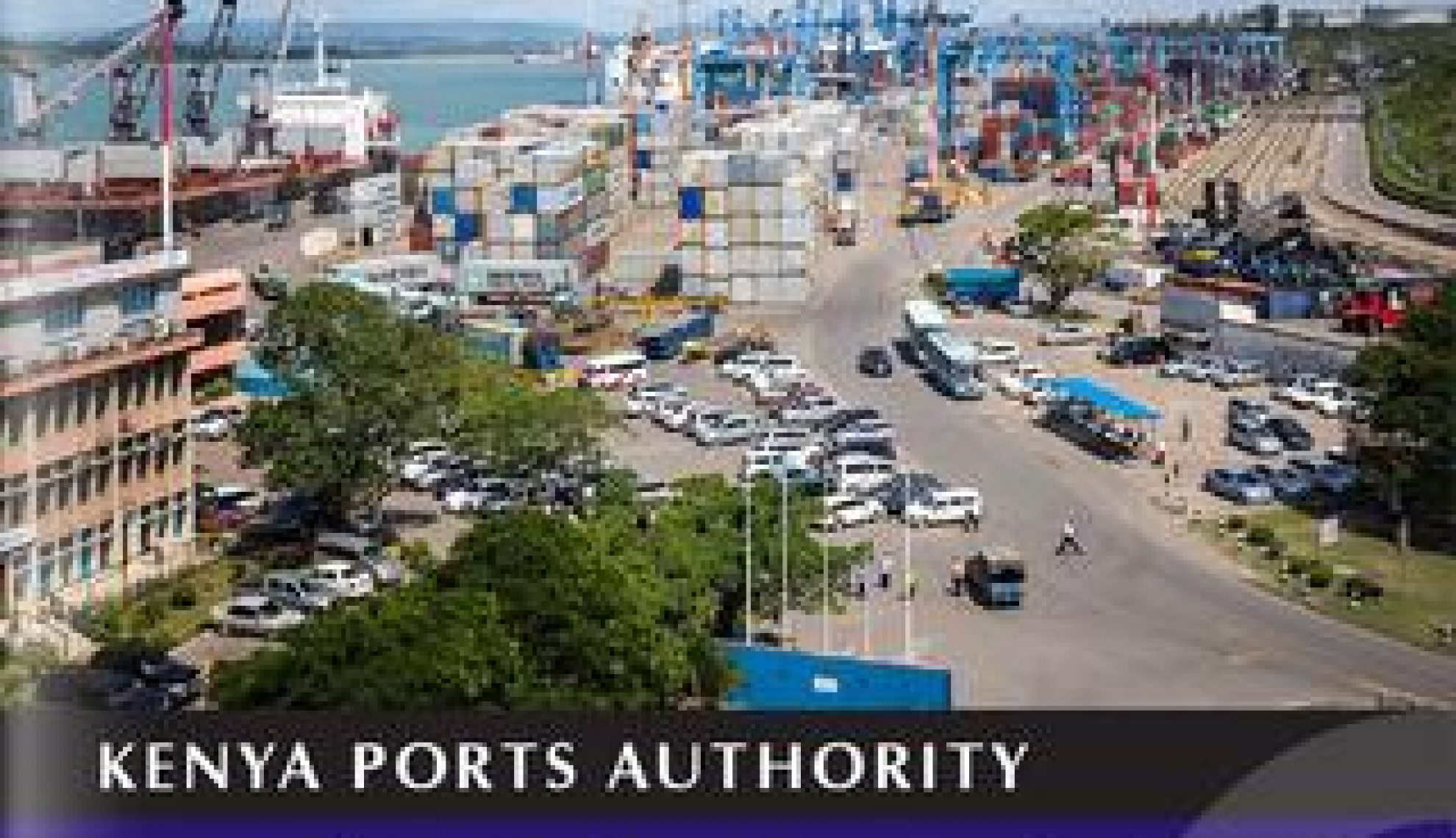 Kenya Ports Authority (KPA) has been responsible for the Port of Mombasa since 1978, overseeing the country’s transformation into the ‘hub of Africa’ that it is often considered as today. With a mandate to maintain, operate, improve and regulate all scheduled sea ports situated along Kenya’s coastline, KPA has the challenging task of balancing stable operating profits with the right level of investment in modernisation of the port’s facilities in order to better handle the increased traffic in the present day trade environment.

“Located in the Northern Corridor, the Port of Mombasa is the biggest asset in Mombasa County and is of great historical importance, with roots tracing back to the 19th century; to a time when dhows called at the Old Port on the north side of Mombasa Island. It offers essential international maritime linkage for Kenya and the landlocked East and Central African countries of Uganda, South Sudan, Rwanda, Burundi and DRC.

In addition to Mombasa, the largest port in the region, KPA also operates other ports including Lamu, Malindi, Kilifi, Mtwapa, Kiunga, Shimoni, Funzi and Vanga.

“As a result, it is important that we implement the right development programmes with the ultimate aim of making the Port of Mombasa among the best ports in the world,” explained the Company on its website.

Over the past 10 years, the Port has recorded significant growth in traffic volumes, which has put a strain on existing port infrastructure; necessitating costly investment to improve operations and service delivery. Between 2002 and 2006, the Port saw a total cargo increase of approximately four million tonnes, jumping from 10.2 million tonnes of cargo in the former, and 14.4 million tonnes in the latter; representative of a 40 percent growth during this time and accounting for a 12 percent share of global trade.

At present, the Port of Mombasa has 19 functional berths with a capacity to handle more than one million TEUs, and two new container berths with 1.2 million TEUs capacity; in line with this, container traffic has been growing at an average rate of 11 percent per annum over the past few years. In the face of this continual growth, KPA has made significant strides to improve efficiencies at the Port of Mombasa, starting with the automation of key port services and the use of technology in its internal processes to improve accuracy and reliability.

“KPA’s IT strategy is driven by its vision to achieve a rating among the top 20 ports in the world in terms of reputation and performance for the Port of Mombasa. To achieve this, we have adopted a fully-integrated IT strategy that encompasses enterprise resource planning systems, a water front system and community based system all available on the web. It is the only port that is fully developed with modern equipment, hence making it the principal Port in the region,” said the Company.

Furthermore, to improve interaction and response time to customers, KPA has teamed up with other key stakeholders to offer a 24-hour service at the Port. “This change helped us to keep abreast of global shipping trends and handle more traffic, while maintaining better longstanding relationships with customers,” detailed KPA.

In 2014, the number of vessels calling at the Port of Mombasa increased by 3.6 percent, from 1,768 to 1,832; with total imports handled rising by 8.3 percent to 20.8 million tonnes and exports increasing by 12.8 percent to 3.4 million tonnes. While business leaders who gathered at this year’s Global Entrepreneurship Summit said these statistics are encouraging as they point to a vibrant port growth, KPA is now reaching full capacity and will need to expand to deal with the increase of cargo.

In efforts to further expand the Port of Mombasa KPA recently shortlisted 12 firms to bid for the tender to run the second container terminal at the Port, and accelerated the deadline to commission the facility; from March 2016 forward to November this year. The first phase of construction is already 75 percent complete, with the second phase set to begin in 2018.

“KPA has borrowed KSh34 billion to finance the expansion and the additions include the construction of two main container berths with lengths of 300 metres and 210 metres respectively; the former will be dredged to a depth of 15 metres while the latter will be 11 metres,” commented a press release in August, 2015.

“Moreover, the development will also call for advanced and efficient cargo handling systems to be deployed at the Port, and we are currently outsourcing some of this work to cargo freight stations.”

With Kenya’s economy expected to grow six percent this year, the Northern Corridor has to function as a vital artery from the heart of East Africa through to the veins of the world. The harbour expansion will inject much needed investment into the Port of Mombasa, promising improved flow of import and export traffic within East Africa; further contributing to the country’s Vision 2030 economic development goals.