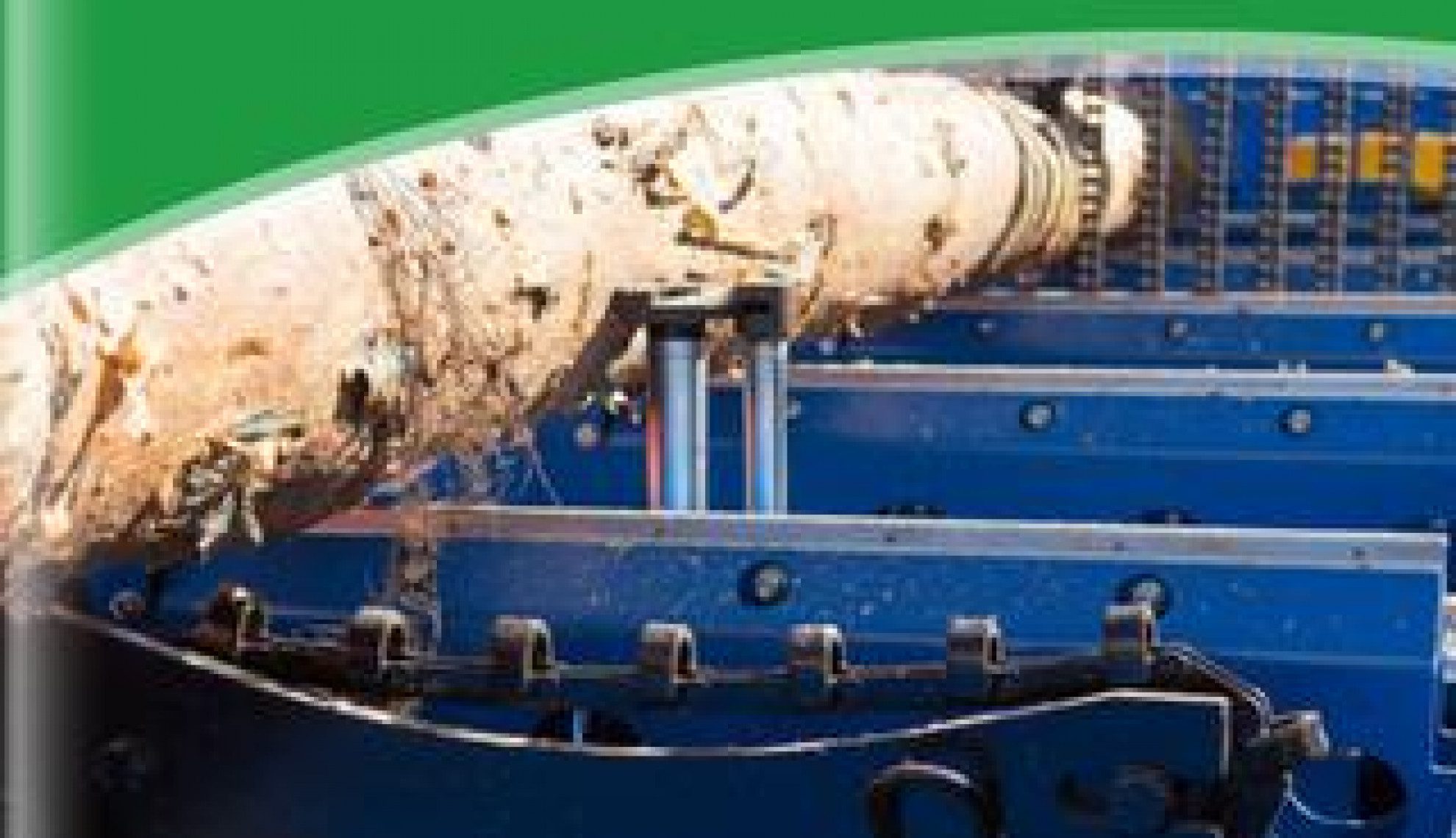 Since 2012 Gabon Wood Industries has been responsibly operating a 400,000-hectare area of forest, combining economic stimulus with environmental stewardship

Gabon – a central African enclave rich in natural resources and blanketed by forest.

With just 1.9 million people spread over an area of 268,000 square kilometres, it is a sparsely populated country with 59 percent of its people living in either Libreville, the capital, or Port Gentil, the economic epicentre.

Africa’s fifth largest oil exporter, Gabon is rated by the World Bank as an upper-middle-income nation thanks to a decade of strong economic growth.

However, with oil reserves declining, the government has recognised the need to diversify and industries such as forestry are an obvious place to look – after all, forests cover 85 percent of the country’s land.

This is where organisations like Gabon Wood Industries (GWI) will have a crucial role to play.

Founded in 2012, it owns 400,000 hectares of forest in the Gabon Special Economic Zone (GSEZ) in the south of the country, responsibly producing around 400,000 square metres of round logs a year.

“My timber career started in 1964 with, at that time, Holland’s biggest timber company FYNHOUT, which does not exist anymore due to mismanagement,” he recalls. “In 1966 I moved as an expat to Cameroon, and after that to the Ivory Coast, Liberia and Congo Brazzaville. Then, from London, I was commercialising and purchasing lumber from these African countries to Europe.

“In 1995, I moved to South Gabon/Mayumba where about 40,000 cubic metres of logs were blocked by authorities, again due to mismanagement. I have stayed in Gabon ever since.”

Since establishing in 2012, GWI has operated with six core goals in mind:

To participate actively in the economic, social and provincial development in Gabon by setting up downstream wood-based industries like veneer, moulding and plywood production.

To cooperate with the government in its national effort on forest management development and to promote investment and business ventures between the Gabon and Malaysia.

To help our customers to be more successful and to create value for our shareholders, customers, employees and the Gabonese Republic.

To provide reliable and long-term quality timber products to the timber processing industries.

On the growth trail

Under the leadership of the PCA, Norman Chng, van Mierlo has also been at the helm of GWI’s steady growth trajectory. Today the firm provides four key services – container handling and stuffing services, kiln drying, warehousing, and manufacturing of doors, mouldings, finger-joints and furniture.

Construction of the first kiln dry rooms began in 2013, with 20 having been completed by the following year, each with a capacity of 100 cubic metres. The rooms are fully powered by biofuel, helping GWI to minimise its fossil fuel emissions impact.

“In 2015 the installation of a furniture and door factory was completed and is producing doors as well as school benches,” van Mierlo adds. “In 2018, 10 more kiln dry rooms were successfully built, each again with a capacity of 100 cubic metres, bringing the total capacity to 3,000 cubic metres.

“We also have a sawmill under construction, all in the GSEZ which is 27 kilometres from Libreville along National Road 1.”

This busy activity is showing no signs of letting up, van Mierlo going on to explain what lies ahead for the next year in terms of expansion.

Indeed, GWI will install a second sawmill with a capacity of 2,000 cubic metres a month, alongside a peeling veneer mill all inside the 400,000-hectare site in GSEZ. This is being conducted in partnership with a Chinese firm, and will signal the completion of an investment plan created in 2014.

By the time the work is finished, GWI will be operating with a monthly output capacity of around 3,000 cubic metres of sawn timber, which will pass through the kilns on site.

It is this downstream connection to the kiln operation which, for van Mierlo, stands the firm apart from its competitors.

“There are not many, perhaps one or two more companies, operating in the same way,” he says. “Further, we are a Malaysian company with Malaysian expats, highly schooled technicians who are teaching our Gabonese employees.”

With 85 percent of Gabon being covered by forest, it is no surprise that the country is home to an enormous variety of wood species that can cater to a great many needs of industries around the world.

It is estimated that more than 400 species of trees reside here, around 100 being suitable for industrial use.

Around two thirds of Gabon’s forest is classified as primary forest, the most biodiverse and carbon-dense form to be found, with 2.7 billion tonnes of carbon living in its biomass.

The Company’s major markets include South Africa, Europe, the Middle East and China.

Passing on knowledge to local workers is not the only way GWI is acting responsibly.

Environmental sustainability is also a major priority, and the fact that all logging operations are carried out by GWI employees means the Company has total control over its working standards. All logging machines, vehicles and road maintenance machines are also owned and operated by GWI.

The forest is managed under a Sustainable Forest Management Convention (CFAD), something which has been obtained after three years of preparation through a provisional forest management plan. GWI is also seeking further certification in the form of Forest Stewardship Council and Pan African Forestry Certification labels.

“Beyond this, we are operating fully on bioenergy with waste wood fuelling our boilers,” says van Mierlo. “The waste wood comes from not only our own operations, but from other sawmills that we collect from around the Gabon Special Economic Zone.”

By continuing to commercialise Gabon’s most abundant resource in a socially and environmentally responsible way, GWI looks set to play its part in the country’s continued growth path and diversification away from an oil economy.