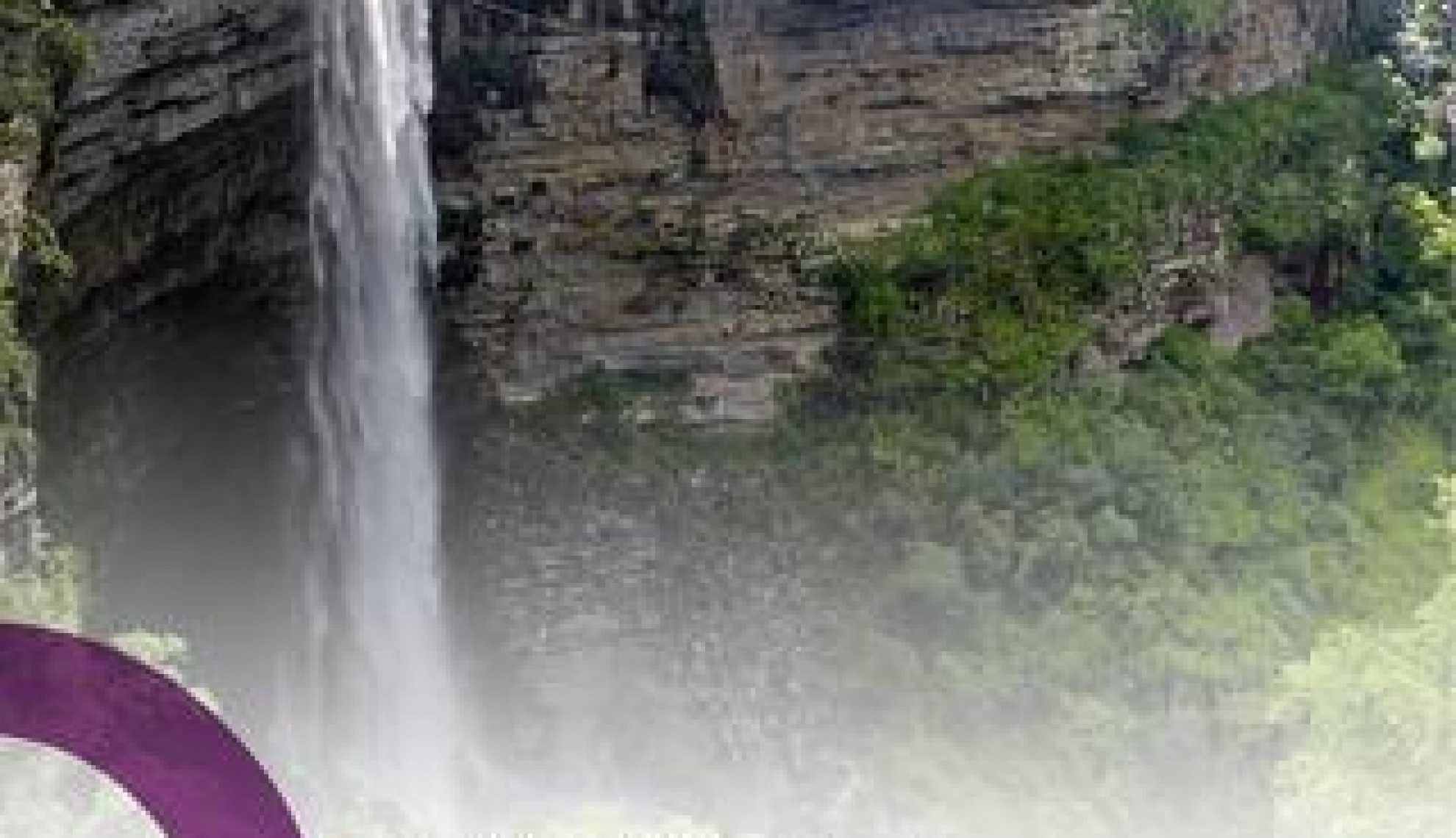 Ugu District Municipality offers some of the best examples of pure sub-tropical, bush land and woodland in KwaZulu- Natal. Alongside the sprawling natural areas, there are small rural villages, active urban centres and major industrial locations. Boasting a coastline of 112 kilometres, Ugu is a favourite tourist destination, and includes the well established coastal towns of Port Shepstone, Pennington, Margate and Scottburgh. The modern N2 highway runs through Ugu parallel to the sea, passing Port Shepstone, the seat of the District Municipality and the main commercial centre. Ugu District Municipality has a simple vision for its residents, to be “a place where everyone benefits equally from socio-economic opportunities and services.”

The availability of housing, education, health and recreational facilities all contribute to a beneficial lifestyle for the residents. Amenities include internationally acclaimed golf courses, cinemas, social services and large shopping malls such as the 28,000m2 Shelly Beach Mall and the new South Coast Mall. Electricity is available throughout the district via Eskom’s national grid and the high level of rainfall ensures that there is an abundance of water, both of which are considered stable sources.

The prosperity of the economy can be put down to two reasons: tourism and agriculture. There is also some manufacturing centred around Port Shepstone, but this does not contribute as much to the economy as the others. The Hibiscus Coast Municipality is the most concentrated economic hub within the Ugu District Municipality and offers a multitude of economic sectors.

Agriculture
Commercial agriculture in the district produces approximately 20 per cent of all bananas consumed in South Africa, as well as vegetables, sugarcane, tea, coffee and macadamia nuts. There are a number of businesses successfully exporting these products to some of the most exclusive packers in the United Kingdom. It is this impressive exportation that has really boosted the economy in the district.

Ugu’s extensive wattle, gum, pine and poplar tree plantations are processed by about 200 small sawmills. There is potential for the establishment of new timber plantations and supporting industries including bio fuels using sugarcane and timber, and the processing of tea tree and aloe essential oils. This is something that the municipality is looking at as a long term investment opportunity and future revenue stream.

The Ugu fresh produce market provides retailing and limited agri-processing opportunities, as well as a link to the Durban and Eastern Cape markets. The market has a large area of land available for the expansion of agro- processing facilities ranging from fresh food to dry goods packaging. The Ugu fresh produce market forms part of the network of markets in KwaZulu-Natal, which are linked to the Dube Trade Port.

Manufacturing
Ugu has a strong manufacturing sector which offers the following: clothing, textiles, metal products, food and beverages and wood products. Ugu has the only ‘marble’ delta within the KwaZulu-Natal province, mined for cement and calcium carbonate. NPC CIMPOR, KwaZulu-Natal’s premier cement manufacturing company, has developed an r800 million operation in the Oribi Gorge region, which has created numerous jobs and is helping keep the economy moving along steadily.

Sport
Sport has been identified by the Ugu District Municipality as a valuable community development tool, particularly amongst the youth, where numbers taking up sports have risen over the years. The Ugu Sports & Leisure Centre is an investment catalyst project that has been going since 2010 and looks to continue into 2014 and beyond. As a high performance sports development centre, a major goal is to produce elite athletes from the Ugu region and nurture this talent, with the hopes to achieve national and international recognition.

Tourism
Tourism is one of the biggest economic draws in the district and is based on the plethora of water and land based activities; and sights for tourists and locals alike. Ugu has a number of highly acclaimed Blue Flag beaches. The large waves are a surfer’s dream and the myriad of bays and inlets offer model areas for sea kayaking, kite surfing and scuba diving. Fishing along the coast has become a popular sport for both locals and holidaymakers, and there is a variety of different fish available to catch.

“The Greatest Shoal on Earth” describes the huge number of sardines that leave Africa’s west coast to follow the plankton-rich cold ocean current that flows up the south coast during the winter months. 50,000 common and bottlenose dolphins, sharks, schools of game fish, seals and thousands of sea birds all follow the huge shoal, competing for nature’s bounty. It is truly an apparelled event in Southern African waters. The Ugu region offers unsurpassed natural wonders in the hinterland, with welcoming rural communities eager to share their culture and heritage with the visitors. The Oribi Gorge is a natural gorge that offers sporting activities aimed at thrill seeking tourists with activities such as rock climbing, abseiling and the Wild Swing. Situated at the top of Lehr’s Waterfall, the Wild Swing is the highest swing in the world. Hurl yourself (or simply step) off the edge of the waterfall to swing into the gaping depths of the gorge – 165m. Unlike a bungee, where you are strapped by the ankles, you experience the swing securely and comfortably fastened in a full body harness. For the more gentle tourist pursuits, the district offers agri-tourism, horse riding, hiking trails and bird watching to name a few.