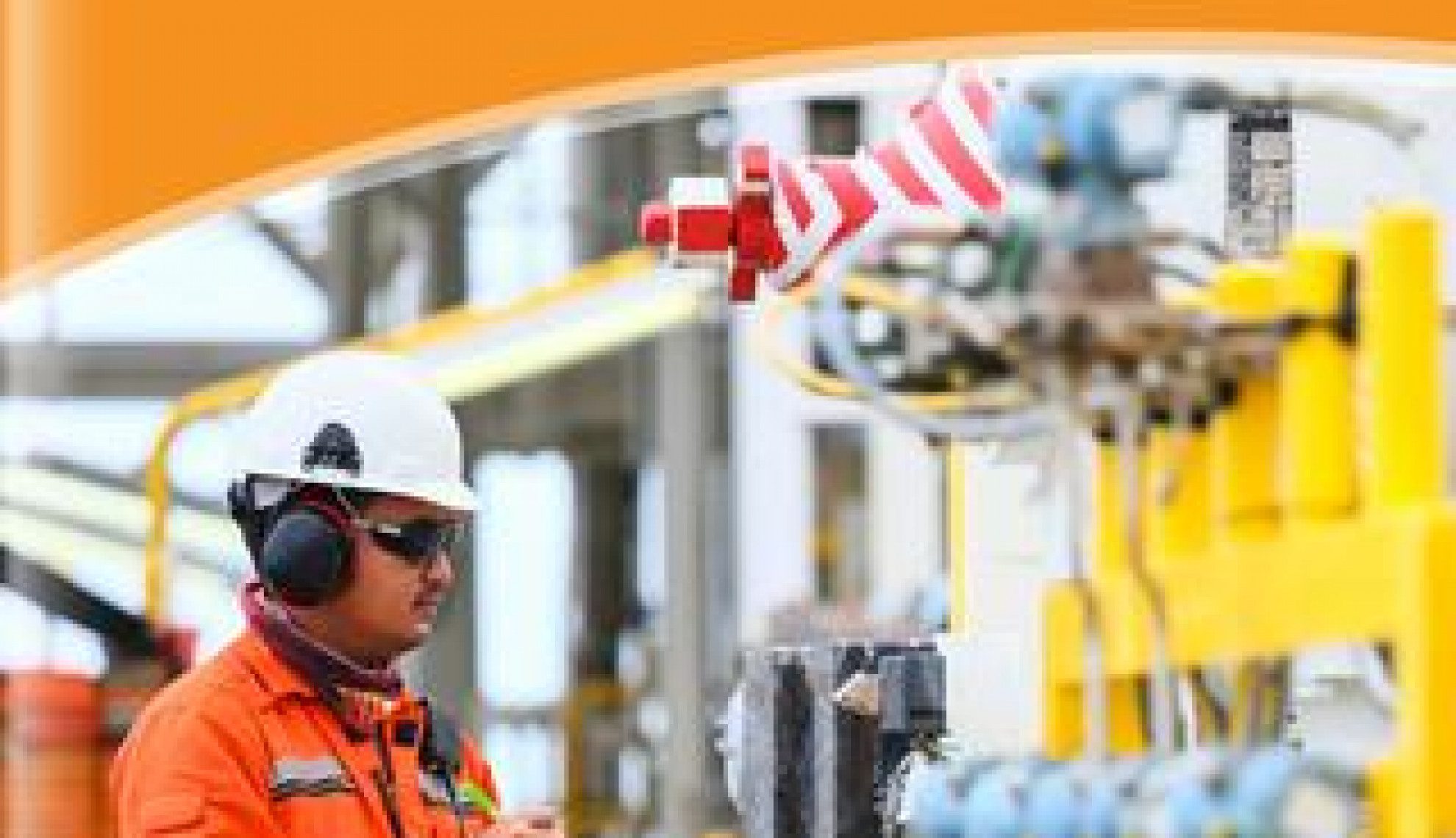 VTTI Kenya has brought petroleum storage into the here and now by investing in a 111,000-cubic-metre facility at the Port of Mombasa

Kenya’s oil industry is certainly a nascent one.

The country’s President, Uhuru Kenyatta, has vowed to transform the country into a significant oil producer, a motion which is yet to fully materialise, although large companies do appear to be taking an interest in the East African nation’s reserves.

For example, in August 2018 British company Tullow Oil resumed its operations in Turkana County after reaching an agreement with the Kenyan government regarding its coexistence with local communities.

It is estimated that Kenya is sitting on reserves amounting to around 750 million barrels, with Turkana, situated in the far northwest, a vital region in realising its oil producing potential.

On the other side of the country, the Port of Mombasa represents the conduit through which imports and exports of oil & gas are and will be managed as the industry develops. One of the continent’s busiest logistics hubs, it handled around 106,000 twenty-foot equivalent units (TEUs) in the first half of 2018.

The port is also home to VTTI Kenya, one of the largest and most modern petroleum storage facilities in East Africa.

It has been in operation since July 2012 and boasts a capacity of 111,000 cubic metres of storage – it is also the only privately-owned terminal to tie into the Kenya Pipeline in Mombasa.

The pipeline, built and managed by Kenya Pipeline Company which came into operation in 1973, is responsible for providing efficient, reliable, safe and cost-effective means of transporting petroleum products from Mombasa to the hinterland.

This involves moving products from Mombasa to Nairobi, and then on to Nakuru, Eldoret and Kisumu. From western Kenya, additional markets such as Uganda and other landlocked countries further west are supplied.

VTTI Kenya’s facility is able to store gasoil and diesel in 10 mid steel and mid steel coated tanks, classified as K1 and K3, and is accessible by road and sea.

It is fully owned by Dutch organisation VTTI, which has operations in 14 different countries spread across five continents, equating to 9.2 million cubic metres of storage capacity – at any one time it has 250 ships transporting various cargoes around the world.

Vitol’s clients include national oil companies, multinationals, leading industrial and chemical companies and the world’s largest airlines. Founded in Rotterdam in 1966, today Vitol serves clients from some 40 offices worldwide and is invested in energy assets globally. Revenues in 2017 were $181 billion, generated by its trading of over seven million barrels per day of crude oil.

“We understand the need for safety and reliability, together with speed and flexibility to help our customers capitalise on opportunities,” the firm states. “This makes us more than just a storage company. We are a critical link in a complex chain.”

In November 2018, Buckeye Partners, a 50 percent shareholder in VTTI, was bought out by Vitol Investment Partnership II and IFM Investors.

The words of CEO Rob Nijst, who has stayed in his role following the transaction, still reverberate through the whole organisation, including the Kenyan division, which operates under his guiding principle.

“At VTTI we know that by being safe, reliable and instantly responsive, we have the ability to help our customers seize market opportunities,” Nijst states on the Company’s website. “Put simply, our role is to help you achieve more.”

The same motto applies to VTTI Kenya and its team of employees.

One of the hallmarks of working for the Company, identified by Maintenance Engineer Benedict Namwamba, is the speed at which issues are raised and dealt with, leaving no time for procrastination and continual meetings. Indeed, the firm appears to operate with the freedom of a startup and the backing of a multinational giant.

Namwamba stated on VTTI Kenya’s website: “Provided you work within VTTI’s high standards and protocols, you get the freedom to do things your own way, and the Company listens to your ideas.

“It’s a new way of working… which provides me with opportunities to develop new skills and dip into other areas of the company that interest me.”

This view is backed up by Operations Manager Paul Agosta Mecca, who said: “The terminal gives me the freedom and respect to work in my own way. I can see that what I do makes a difference. This is a company for people who love responsibility and challenges, and who don’t obsess over job titles and hierarchies.”

Describing the terminal itself in a Company Q&A, he added: “[It is] very new, state of the art – an exciting place to be. We took it over when it had been left partially-built by another company. We reconfigured the design and I worked right through to the commissioning process.”

Thanks to its cohort of dedicated employees who have seen the project through to fruition, VTTI Kenya looks well-placed to play a key role in ensuring petroleum safely and reliable stored and transported both in and out of the country.