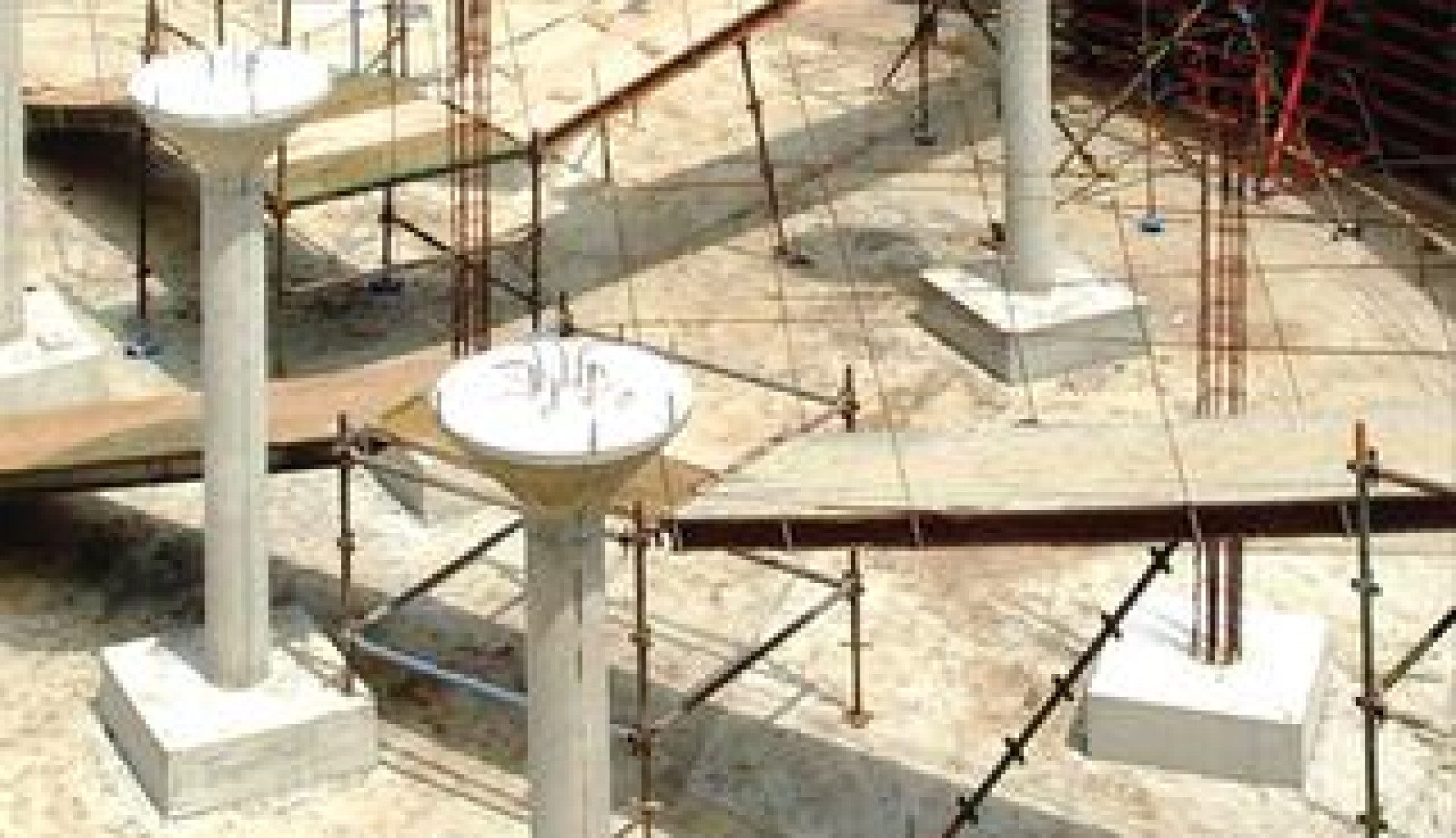 Since May last year, Theunis Visser, Head of Business Development at PERI Southern Africa, has been heading the company’s moves into the continent and he loves it..

PERI was honoured last year for the third time running with the Golden Arrow Award from the South African Professional Management Review (PMR Africa) publication as the best supplier in the Formwork and Bricks supplier category. The company is looking to expand.

With numerous branches across South Africa and operating entities in neighbours Namibia, Botswana and Mozambique, Visser’s brief was to look further for opportunities with his appointment covering all sub- Saharan countries aside from those already mentioned.

And after an exceedingly busy year the firm is actively exploring “a partnership agreement in East Africa” and has “various other partnership offers and opportunities in Kenya, Uganda, Zimbabwe and Rwanda and in the DRC”.

PERI Southern Africa carefully planned its African expansion, approaching each county with a PERI Sales Strategy, making the company known through personal contact with construction companies as well as involvement in a trade fair or show and getting updates on specific major projects in the region.

“First we will take part as a sponsor and make contact with contractors and professionals involved in construction and from there we develop those contacts into future business,” says Visser.

He stresses that PERI Southern Africa has considered “various types of business models” and is in the final stages of completing an agreement in East Africa.

“It’s been really successful for us, we’re doing business in a totally different way, which is really refreshing for both PERI and the market and the market really accepts it well. “It’s a model for West Africa, Central Africa and all over,” says Visser.

Among one of his challenges was to decide where to focus the business first and it came down to East Africa for “various reasons”. The next question was to decide on an entry port, an extremely important decision for a business that relies on the rapid transportation of its goods and materials to construction sites.

This wasn’t made any easier by the fact that many of the ports on Africa’s east coast are congested.

“We are considering two of the major ports after a market study and taking into account logistics and the way we have set the new venture,” Visser says.

The company also had to take into account the routine issue of contractors’ limited ability and foresight due to a lack of drawing and design information during the early stages of a project to decide on what materials are required on their sites until the last minute. While this hesitance or vagueness “is expected”, it’s harder to deal with if the supplying company has to land materials in remote regions, which can take between “six to 12 weeks”, Visser says.

Entering into business on the east coast “just made sense”.

“If needs be, the material will only be two to three days away for neighbouring countries too.” While the company considered other countries to set up business in, it decided in the end that it would be more agile if it spearheaded business from a coastal region. Visser stresses that what PERI is offering on Africa’s East coast is “a hub which includes the complete design brief, value engineered solutions to the customer and logistics to place material on site”. Based on what proposals were decided on, it would then be “easier for the company to mobilise and supply” new construction sites with the correct material at the right time, he says.

“Phase one of the strategy in East Africa will be based on various commercial models, which includes both sales and hire, as long as the model works well. Benefits must be realised to both the customer and PERI. We will look at each transaction on a case by case scenario.”

Land transport has also posed challenges as once materials have reached port they need to be transported on roads, sometimes for long distances into neighbouring countries. While Visser admits the roads are not improving fast enough with consumer demand being high, he says the company has successfully used road freight from South Africa into other countries. “PERI recently on a few occasions offered the complete commercial cycle including the freight and clearing of the goods to the point of destination, which worked well,” he explains.

Visser’s “ideal” for PERI is to now offer its customers a complete package – from value engineering in terms of the concept design to, once the design is agreed on, agreement on the purchase or hire transaction and then for PERI to handle the full export to the site for “the customer if collection at our eastern Africa distribution point is not possible”.

“The more parties you involve into this process we have found, the more difficult it becomes to control,” and the more time it takes to place material on site, which impacts negatively on the project schedule, he says.

The company is excited by the growth potential in Africa with its development and infrastructure needs, and Visser is focussed on building relationships so that PERI not only attracts repeat business but becomes the preferred company/a supplier that people approach to tackle projects.

PERI also will offer “employment opportunities” as it moves into other countries.

Visser has established a business arm and identified individuals who will take responsibility for specific regions. The company will be employing local workers in specific countries in the near future, he says.

The last year has been a learning curve but Visser is especially excited about how easily contractors and clients have bought into “the refreshing and professional way of doing business’ and their embrace of ‘our new generation equipment ranges.”

“That is the amazing part,” he says. Asked if customers have been flexible and ready to embrace the new, his definite response – “We believe they are ready for it”.