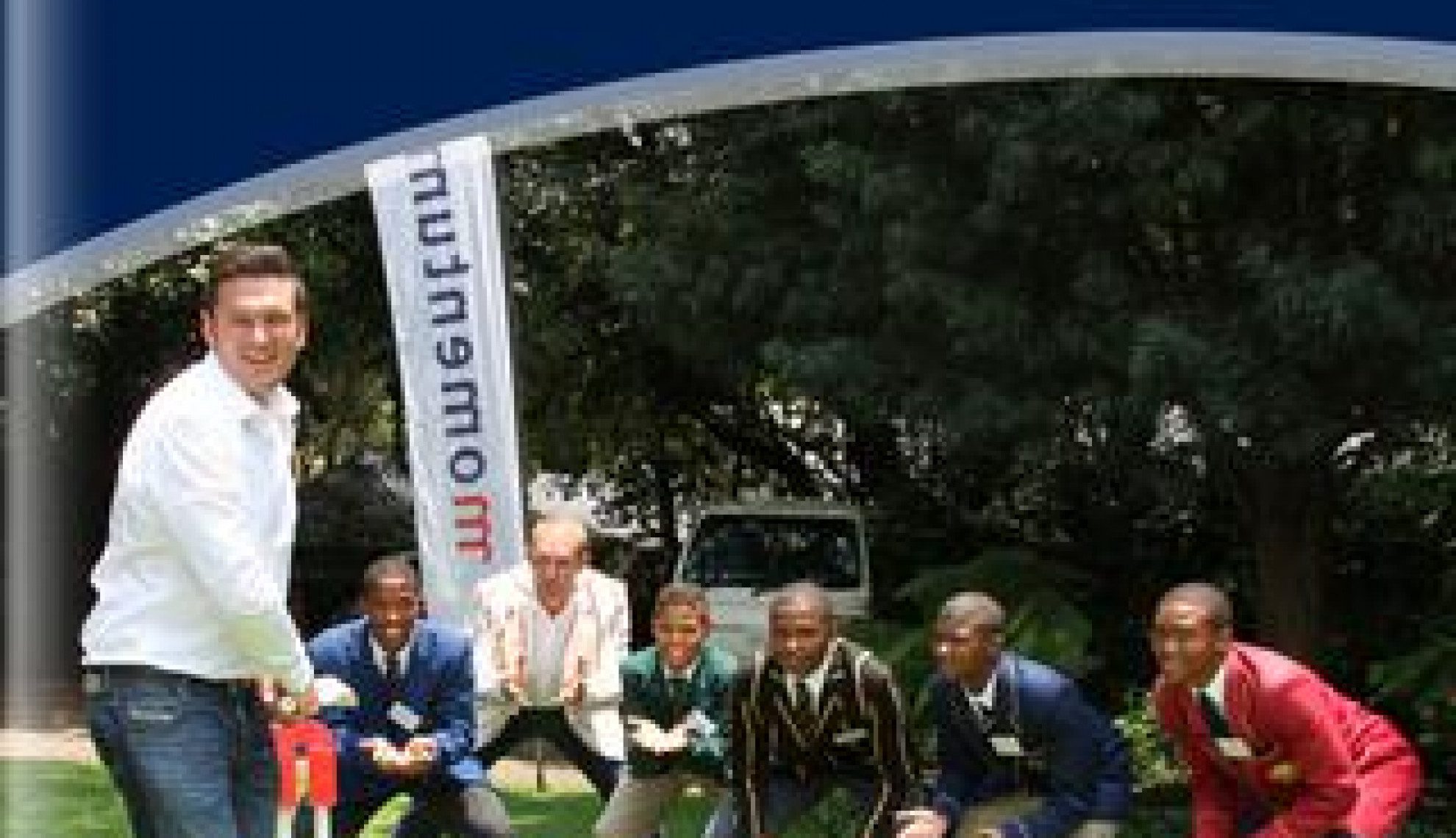 Having begun its life as an AVBOB-owned life insurance company in 1966, Momentum has expanded exponentially in the half century since its inception and now operates under MMI Holdings.

Its meteoric rise is particularly reflected by one of its core divisions, MMI Health – an entity that has come to hold almost a third of the healthcare administration market share across South Africa.

The resultant unit has become a key player in the South African medical scheme industry – something that Damian McHugh, Momentum’s Head of Health Marketing and Sales since 2008, knows all about.

“The scheme, created in 2004 through the amalgamation of Pulz and National Medical Plan, forms part of Momentum’s strategic intent to provide a full range of financial services to our clients,” he says.

Providing cover for more than 290,000 lives and serving more than 150,000 families, Momentum Health is now widely proclaimed as one of the three largest open medical schemes across South Africa.

Currently, approximately 17 percent of South Africa’s population of 57 million people are covered by medical aid that provides them with access to private health care cover. Momentum Health’s growth has run in tandem with the rising market, forecast to grow at eight percent a year between 2018-2020.

Momentum Health has maintained a philosophy of flexibility within its product offering throughout its journey, a significant reason as to why it is the medical aid provider of choice for students and lower income employees across South Africa.

“The scheme’s strong growth stems from taking a revolutionary approach that kick-started a move away from traditional options towards benefits that can be moulded to individuals’ needs and pockets,” McHugh explains.

Not only has this approach been fundamental to Momentum Health’s success in the market, but it also bodes well for the scheme’s long-term prospects.

“The flexibility in the benefit structure appeals to the younger market, as can be seen in the important average member age metric.”

A leading example of this is the Company’s Ingwe option, an offering that has maintained its status as the number one medical aid choice for international students studying in South Africa for a period of 28 years.

Taking all of this into account, it is evident that the reliability, adaptability and sustainability that Momentum Health offers is unrivalled across South Africa, reflected in the scheme’s AA credit rating.

Momentum Health prides itself on offering tangible benefits, namely where it allows its customers to save up to R800 monthly if they choose to select appropriate network providers for their medical needs.

According to McHugh, “this model has already saved members on the Custom, Incentive and Extender Options more than R1 billion over the past three years”.

Further, in the aim of ensuring that its customers receive optimal service alongside value, MMI has brought research, development and innovation to the forefront of Momentum Health’s operating model.

The Company recently launched a range of new services including a new Visa card that provides instant access to the funds in their HealthSaver account.

Further, it was one of the first to launch a fully functional mobile app for its members, providing deep insights into both Momentum’s products and their own personal wants and needs, while also attracting young, digital-savvy new clients to the scheme.

McHugh continues: “An immense amount of market research is ongoing in the medical aid arena, especially in the current operational climate. MMI’s involvement overseas, India in particular, helps us understand the long-term value of operating models and to identify key trends.”

Reports suggest that the global healthcare IT market is estimated to exceed $280 billion by 2021, growing at 15.9 percent annually in the period preceding.

In the aim of consolidating its position, MMI readily provides its staff with the opportunity to grow their personal skills while ensuring that the highest level of talent is retained within the business.

These practices are reflected throughout the Company’s structure, from newly appointed employees to the longest standing members of the Health team.

“One of the most important solutions we implemented centred around putting sufficient staff resources of the right calibre in place to ensure ongoing quality service, an initiative that naturally involved a long turnaround time, as these new staff members had to undergo extensive training,” McHugh reveals.

Alongside its level 3 B-BBEE status, the logical approach MMI takes towards its staffing has led to the Company winning a range of service excellence awards in recent years.

Leading the way with social responsibility

Much like its outlook on internal progression, MMI actively recognises the wider role that it is expected to play in furthering socioeconomic development. One realisation of this is through the MMI Volunteers programme, where employees offer their skills and talents to local communities.

“We recognise that we are inescapably tied to the welfare of communities around us and that we need to work for their betterment as an organisation,” he states. “Our volunteer efforts are proof of the integrity of our commitment to be an engaged corporate citizen.”

Further, MMI pursues a number of other social investment enterprises, such as its Motheo Financial Dialogues initiative, aimed at empowering the country’s youth with crucial financial knowledge by facilitating conversation through workshops and industrial theatre.

Moving forward within South Africa’s healthcare market, Momentum is now looking to expand its operations and social investment more widely across the country, making its services increasingly accessible to the wider population.

“Momentum Staff Care Solutions and other initiatives are gaining strong traction, showing that we are on the right track,” McHugh concludes.

“Good healthcare cover is a main focal point of discussions around the world. In South Africa, Momentum believes that through cooperation between private and public-sector role players, we may soon arrive at a world-class solution that fits our socio-economic environment.

“This country has been proven to be innovative by nature, and we need to continue finding solutions that work for us.”