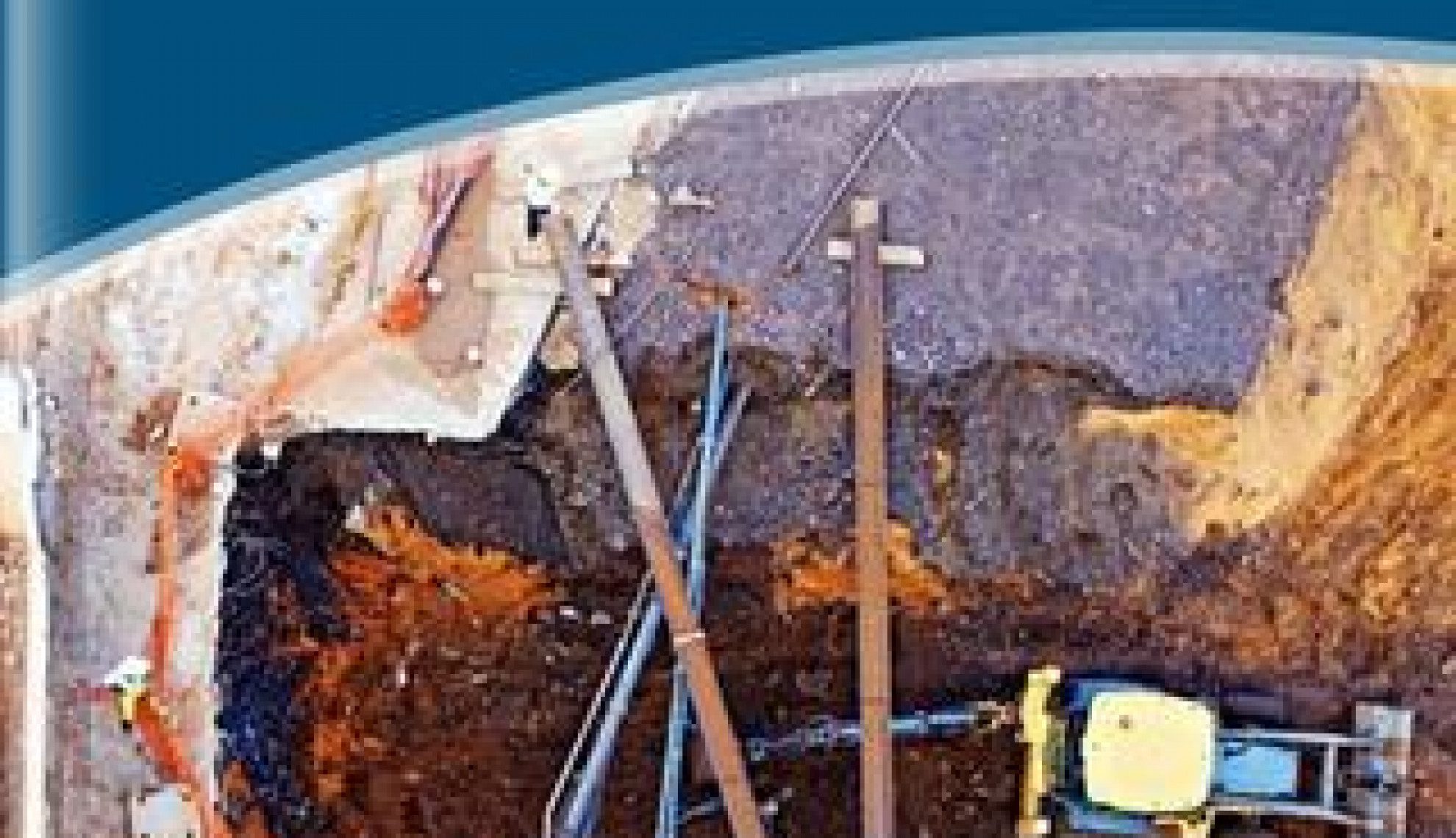 The Industrial Development Corporation of South Africa (IDC) was formed in 1940 by  an act of parliament, and more than 75 years later, remains a highly successful state-owned company.

In the early days of the Company, the aim was to create an entity that would spearhead the development of industrial capacity in the domestic market.

“When we first set up operations, it was the middle of the Second World War and subsequently there was a need for South Africa to source its own materials across a plethora of industries,” explains Mazwi Tunyiswa, Head of Basic Metals and Mining at Industrial Development Corporation of South Africa. “There was a need for petro-chemical creation, so we went out to look for suitable substitutes for oil and began our ventures into liquefaction of coal.”

Since its establishment the Company has contributed to the implementation of South Africa’s industrial policy, and the aforementioned early stages led to the creation of petro-chemical and mineral beneficiation industries in the region.

“We were able to stimulate large-scale industrial projects within these industries, which are now acknowledged as the cornerstones of the country’s manufacturing sector,” adds Tunyiswa. “It is now apparent these actions also influenced the establishment of fabricated metals, agriculture and textile industries.”

During the late 90s, IDC began to venture into the rest of Africa to expand its ever-increasing mandate. The Mozal Aluminium Smelter in Mozambique was the Company’s first venture further afield, and it secured investors from around the globe.

“Our work on the smelter perfectly demonstrated the viability of large projects on a continent that was all too often shunned by investors,” continues Tunyiswa. “In the present day our investments within Africa include mining, agriculture, tourism, telecommunications and manufacturing.”

In the current climate, the Company’s strategy is to invest in things that will have a direct and positive impact on South Africa, especially on the export and finance side and the way it is able to fund itself.

When it comes to funding its projects, the Company is incredibly adaptable in order to respond quickly to the demand for funding.

“Project development” is one of the aspects in which we are strongest as a company,” states Tunyiswa. “For the majority of projects undertaken at IDC, each will take between six and seven years when starting completely from scratch. Teams of engineers, geologists, metallurgists, accountants and industry specialists develop ideas from scratch and partner with private sector companies to implement large industrial projects. IDC generally remains a shareholder in these developments and that has assisted in IDC remaining self-funded with a strong balance sheet. In order to speed up processes we have introduced new systems for our IT department, with modern systems to support the innovation that is embedded within the Company. That is how we improve ourselves, and in turn how we handle internal innovations to meet our client demands.”

Investment is a big part of IDC and it is constantly looking at new markets and projects to branch into to support its customers, for example its current foray into renewable energy options.

“Our recent work on the CSP Plant in the Northern Cape is providing a very exciting development for us in the renewable energy sector,” explains Tunyiswa. “We fully embrace new opportunities within our business in the pursuit of doing our part to change the world for the better.”

When it comes to finding the right people to join the team and succeed in such an innovative environment, the Company aims to hire the best and brightest in the market.

“We are well aware that we are operating within a highly competitive market, and therefore need to match that with a competitive employment environment,” affirms Tunyiswa. “At IDC we pride ourselves on being in the top 100 employers of choice in South Africa, and continue to make sure that our people secure every possible career opportunity, training opportunity and the right work-life balance.

“Hard work is rewarded within our Company, and in return we are able to offer them meaningful work so that each employee is able to take pride in what they are doing.”

The Company is often on the lookout for developments that are specifically earmarked to create jobs, taking pride in the achievement of funding and operating a project that more than 1,000 people are able to benefit from.

“This is where we differ from a bank in terms of investments. Some of the projects we get involved in are often at very early stages and we have to have the trust and vision to take them through to feasibility,” continues Tunyiswa. “We are able to take a little more risk than normal banks. If you come to us with payment terms we are able to sit down and discuss what we can afford and create a plan to suit that.

“We take on board a plethora of aspects, including financial, marketing and engineering to see if the project could work and if we believe it can, we will make it happen. Our approach is patient but with a focus that will make the project succeed.”

The Company has a long and stable history and looking forwards this is an aspect that IDC would like to maintain, keeping a sustainable and healthy balance sheet moving forward.

“It is important to our continued growth in new sectors that we increase the number of projects being carried out in Africa,” adds Tunyiswa. “At present we are financing a lot of platinum companies in attempts to reduce emissions in petrol, however, with the increasing trend of electric vehicles we are looking into potential projects there.”

Alongside its work on renewable energy usage and electricity storage, the Company is in the process of embarking on projects in lithium, graphite and copper.

“Within these developments we have been given a new lease of life, with new opportunities to invest in and mining is at the core of most of these,” concludes Tunyiswa. “We are incredibly excited to play a significant role in this process and look forward to seeing the way the industry is going to evolve in the coming years.”