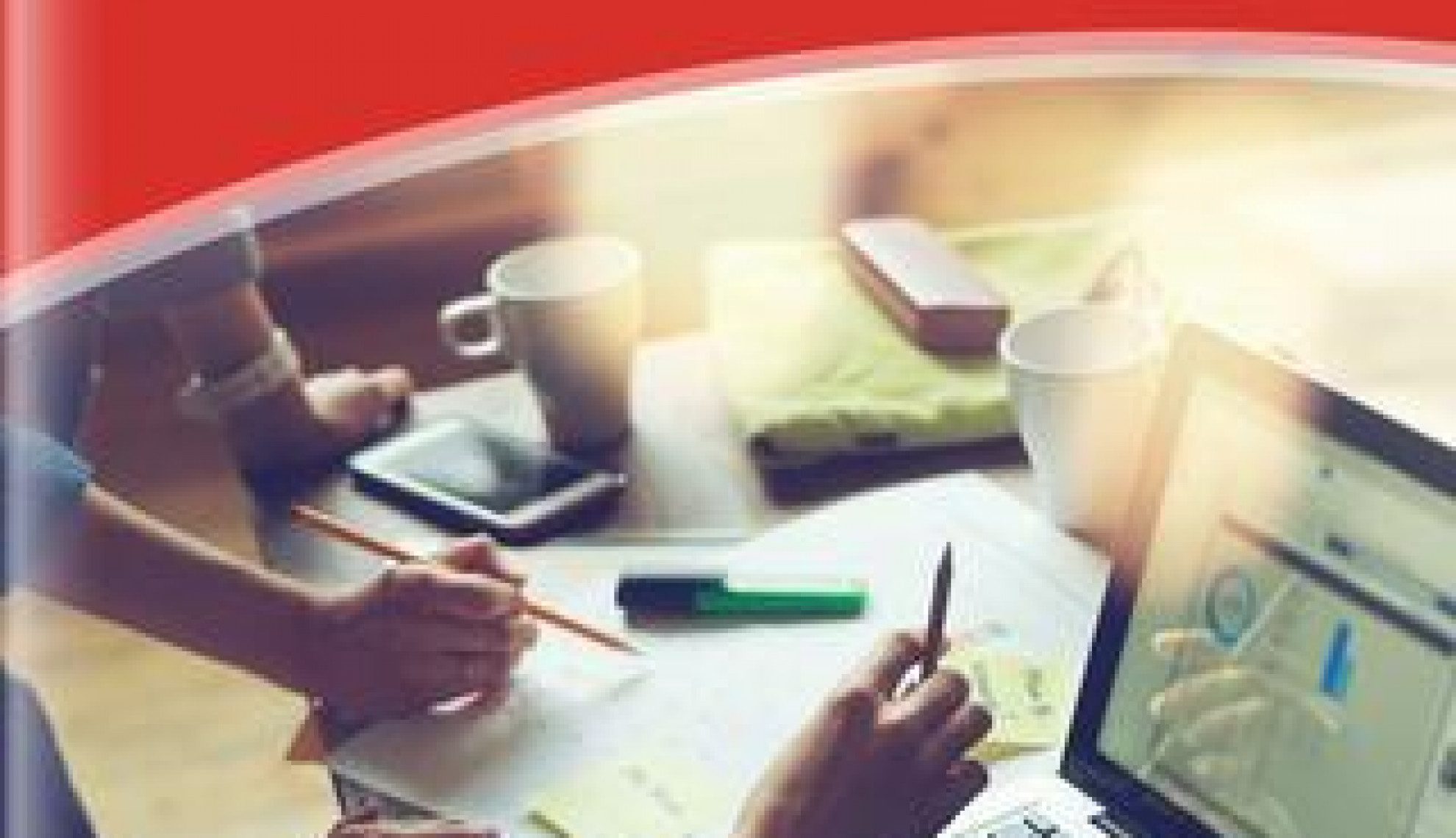 WAICA Reinsurance Corporation PLC was described as a “dream come true” upon its inception in 2011, and has strived to live up to its billing via a concerted dedication to strong market growth and significant regional socio-economic upliftment

WAICA Reinsurance Corporation PLC (WAICA Re) has thrived over the past six years to become one of the continent’s leading ubiquitous reinsurance providers.

Incepting in Sierra Leone in 2011 and still based out of Freetown – alongside offshore contact offices in Nigeria, Ghana, Ivory Coast and Tunisia – the business has become a reputed and reliable provider-of-choice across non-life and life reinsurance services catering for Anglophone, Francophone, African, Middle Eastern and Asian markets.

“The Company has recorded very strong financial growth during its operational years, consequently expanding its market share and positioning itself as a force to be reckoned within the global insurance and reinsurance industry,” further introduces WAICA Re’s Managing Director and Chief Executive Officer, Abiola Ekundayo. “WAICA Re transacts non-life (general) and life treaty and facultative reinsurance businesses with its partners based in Africa and beyond. These are the two main business lines of the organisation which have contributed immensely to our premium income production and collection over the years.”

And across the board, WAICA Re has effectively demonstrated its expertise via the provision of substantial technical training and support for all valued cedents and brokers.

“Having provided five annual international training programmes in Sierra Leone (2012), Gambia (2013), Ghana (2015), Nigeria (2016) and Liberia (2017), WAICA Re has carved out a unique image in the African insurance market as a highly competent provider of technical knowledge and skills for the empowerment of the African insurance industry; with a view to enhancing Africa’s competitive standing in the global insurance market,” Ekundayo emphasises. “And overall, we believe there are four key differentiating elements which give our corporation a competitive edge over our rivals in Africa and these global markets:  our people, core values, technology and geographical dispersion.”

While the WAICA Re that is so trusted and loved today can be traced back to 2011, its actual origins delve much further into history, beginning with the creation of the West African Insurance Companies Association (WAICA) in 1973.

Ekundayo recalls: “In the years following, the founding fathers had the desire to establish a reinsurance organisation to help mitigate the effects of the lack of reinsurance capacity within the West African insurance industry.

The evolution and flexibility in line with industry and national needs has been similarly evident since 2011; its life arm only incepting in mid-2015, and subsequently boosting the Company’s financial posture. Geographical diversification and expansion has also become a concerted focus in recent times, with Tunisia and, imminently, Kenya being added to the ever-growing repertoire.

“Undoubtedly, our Corporation carries out lots of research and analysis work before implementing big decisions like these,” Ekundayo explains. “Under the supervision of a sterling Board of Directors, our team of seasoned chartered insurers, chartered accountants and information technology personnel conduct research and feasibility studies within the bounds of our custom-designed development methodology, in a bid to achieve sustainable operational expansion and business growth while creating value for our shareholders.”

Every strand of R&D and every decision reached is also done so with the current climate in mind, and with the latest industry trends and requirements as a dictator. This was especially true of the Company’s foray into life assurance, while the geographical expansion to the north of the continent has also been driven virtue of perceived market opportunity.

In order to react so effectively and sometimes rapidly to these opportunities though, WAICA Re has to ensure it has an internal footing conducive to such agility. In recent years, aspects of digitisation have aided this ethos significantly.

Ekundayo notes: “One of the Corporation’s strategic objectives is to invest in and utilise unparalleled digital technologies in order to support our operations and attain production targets. WAICA Re recognises the profound importance of mission-critical IT systems which are crucial to the success of our operations.

“In our six years of existence, the Company has invested heavily in software, hardware and networking infrastructural assets in order to establish the best digital environment to power our execution of reinsurance businesses.”

The MD is all too aware of the investment-to-profit correlation that can and has been achieved in order to remain ahead of the industry curve, while similar adherences to sustainability can be found across WAICA Re’s localisation strategy.

Ekundayo continues: “As much as possible, we maintain a strong emphasis on the formulation of localised business partnerships across the supply chain, while we also strongly believe in the implementation of local human capital development.

“[Regarding the latter], WAICA Re’s employment strategy entails the recruitment of talented employees and the retention of such employees by providing continual motivating factors such as training and development opportunities; strong monetary and non-monetary compensation; remuneration packages; and different forms of employee engagement practices which ensure that our staff members consider WAICA Re as “a family, rather than an office”.”

As such, the Company’s workforce is considered as one of four key differentiating elements within the Company, both in terms of its African ambitions and its global goals.

The second element refers to five core values of speed, professionalism, commitment, integrity and teamwork, as Ekundayo details: “These five values represent the cornerstones which guide our approach to conducting business transactions with our cedents, brokers and other business partners. As a result of holding the firm to these five core values, we have registered an increased advantage over our competitors.

“Thirdly and importantly, our Corporation recognises the profound positive impact on our net profit bottom-line as a consequence of investing in high-end, modern information and communication technologies.”

The final differentiator harks back to the aforementioned dedication to geographic dispersion.

The MD continues: “We are proud to state that WAICA Re is increasingly becoming the reinsurance Company in Africa which is, to a large extent, ubiquitous in terms of our geographical dispersion across the continent. We now have a strong and growing market presence in Anglophone and Francophone West, North, East and Southern Africa, as well as our market penetration in the Middle East and some parts of Asia.

“Our operational distribution has no doubt given us a competitive edge and we hope to capitalise further on existing and emerging opportunities in the years that lie ahead.”

Those “years ahead” are set to herald the construction of a new headquarters in Freetown which the Company states will be a source of pride for Sierra Leone and West Africa as a whole. And more important than that, it will be the host to a continuously evolving pillar of continental reinsurance that has earmarked exponential credit rating, market share and sustainability development over the years to come.