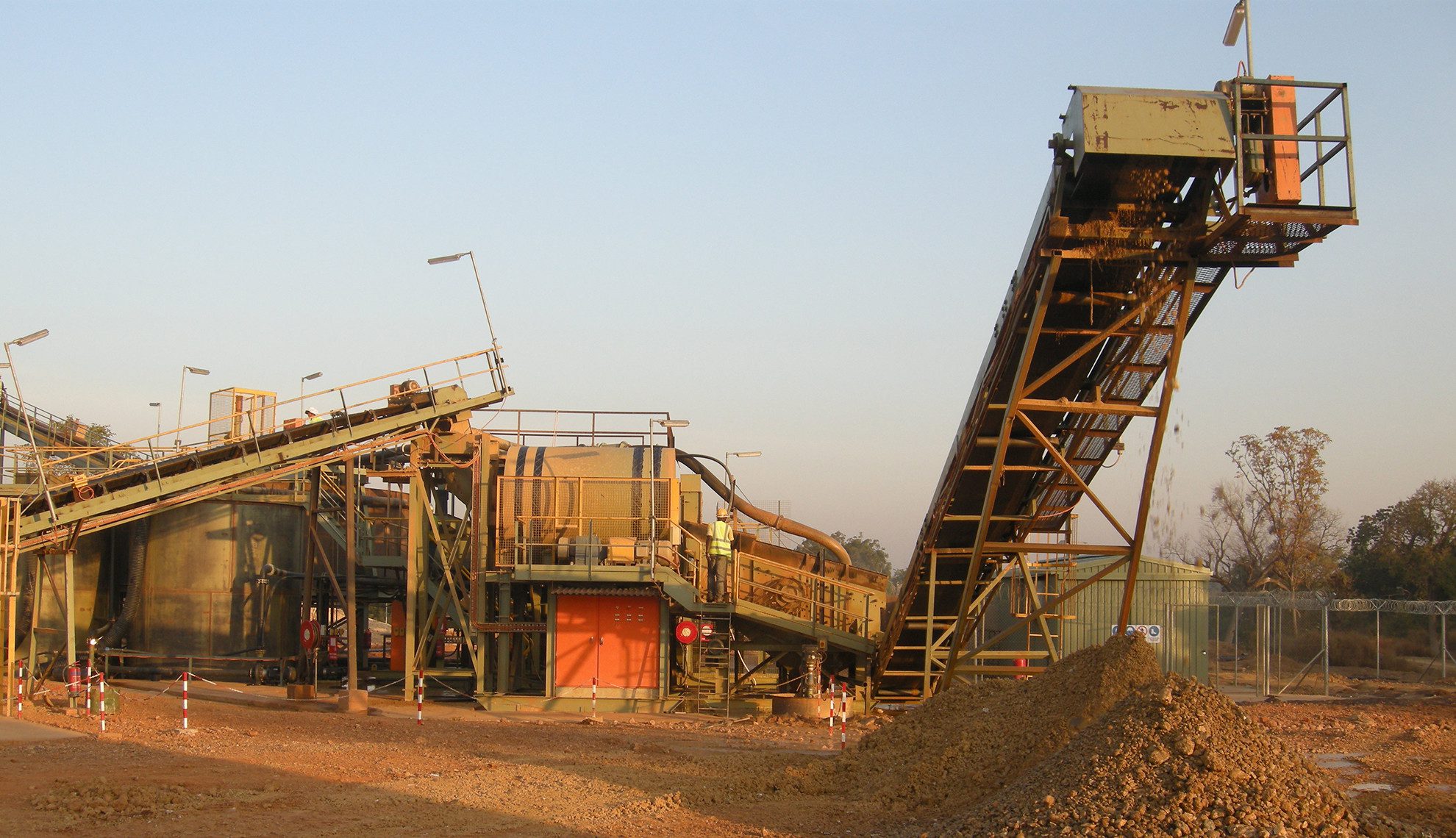 Bassari Resources has made significant progress at its Makabingui Gold Project, the company looking to showcase  the West African nation’s potential as a major mining player

Senegal – one of Africa’s westernmost nations situated in the heart of an under-explored stretch of gold deposits.

The Birimian gold belt, which also extends into neighbouring Mali and Guinea, is beginning to see its potential uncovered as more and more exploration work yields promising finds.

This is very much the case for Australian-listed Bassari Resources, which holds permits covering some 312 square kilometres in the Senegalese portion of the deposits.

Alex Mackenzie is the company’s founder and CEO, and since 1985 has been consulting to the mining sector and held directorships in a number of industry players covering Senegal, Ghana, Solomon Islands, Ecuador, Brazil and Australia.

His confidence in West Africa’s mining industry, and especially Senegal’s, is unwavering.

“There is huge potential in West Africa, and some very large deposits,” he says. “Wherever someone drills in the Birimian belt they find gold, and my prediction is that Senegal will follow Mali, which holds one third of the Birimian belt versus Senegal’s two thirds. This gold belt is likely to become one of the biggest in the world.

“Senegal has many plusses compared to other countries, including the fact it is a democracy with no security problems.”

Makabingui marches on
Mackenzie knows what it takes to realise the potential of gold projects in the country, his main area of focus since 1993.

He unearthed the promise of the Sabodala gold and Grand Cote mineral sands projects and has worked closely with Mineral Deposits Ltd to bring these developments to fruition, at the same time building up a strong relationship with the Senegalese government.

This experience has been vital in bringing Bassari’s Makabingui Gold Project to where it is today.

Catching up after first speaking to Africa Outlook in early 2018, Mackenzie reveals: “Bassari has an outstanding technical team with experience in discovering and developing many gold deposits in Africa.

“Our key achievements at Makabingui in 2018 are threefold, the first being the discovery of substantial extensions to the gold deposit of 1,000,000 ounces at a grade of 2.6 g/t.

“The decision was also made to change the mining plan from a four-pit programme so as to initially mine the high-grade pit containing 110,000 ounces at a grade of 7.6 g/t. Thirdly, we signed a project finance loan agreement with the Coris Bank of Senegal.”

This fund, worth $13 million, will run over the ensuing months and enable Bassari to bring Makabingui into production this year, a key priority for Mackenzie as it will generate substantial cashflow which in turn will allow the company to continue its expansive drilling programme both here and elsewhere.

“We believe further infill drilling, drilling to the east, and the eight-kilometre strike to the south will convert Makabingui into a much larger deposit at very good economic grades,” he continues.

“In addition, we expect a drilling programme at our other deposit, Konkoutou, to develop into another Makabingui-size find.”

“We have identified some 30 gold targets on our permits, of which we have only drilled two to date,” Mackenzie adds. “International consulting geologists have reviewed all our prospects and have reported that six of our targets have potential for more gold ounces than Makabingui’s one million-ounce reserve.”

In the meantime, however, Bassari’s overriding objective is to commence production at the aforementioned Makabingui before the end of 2019.

The securing of the project finance was a crucial step towards realising this goal, and the site is already well-developed in terms of infrastructure, the company having built a 300,000 tonne per annum process plant, a 500 megalitre water storage dam, 85,000 litre capacity fuel tanks, roads, communications infrastructure and a sizable mining camp for up to 120 workers.

Bassari is also reviewing the option of solar power alternatives as a means to reduce its carbon footprint and energy costs, and will continue to build on its locally-based network of supply chain partners, something which has enabled the firm to established a sound reputation in the community.

In what is set to be a landmark year for the project, Macksenzie is also bullish about the gold price for the foreseeable future, all of which combine to set out an exciting, rewarding path ahead for Bassari Resources in Senegal.