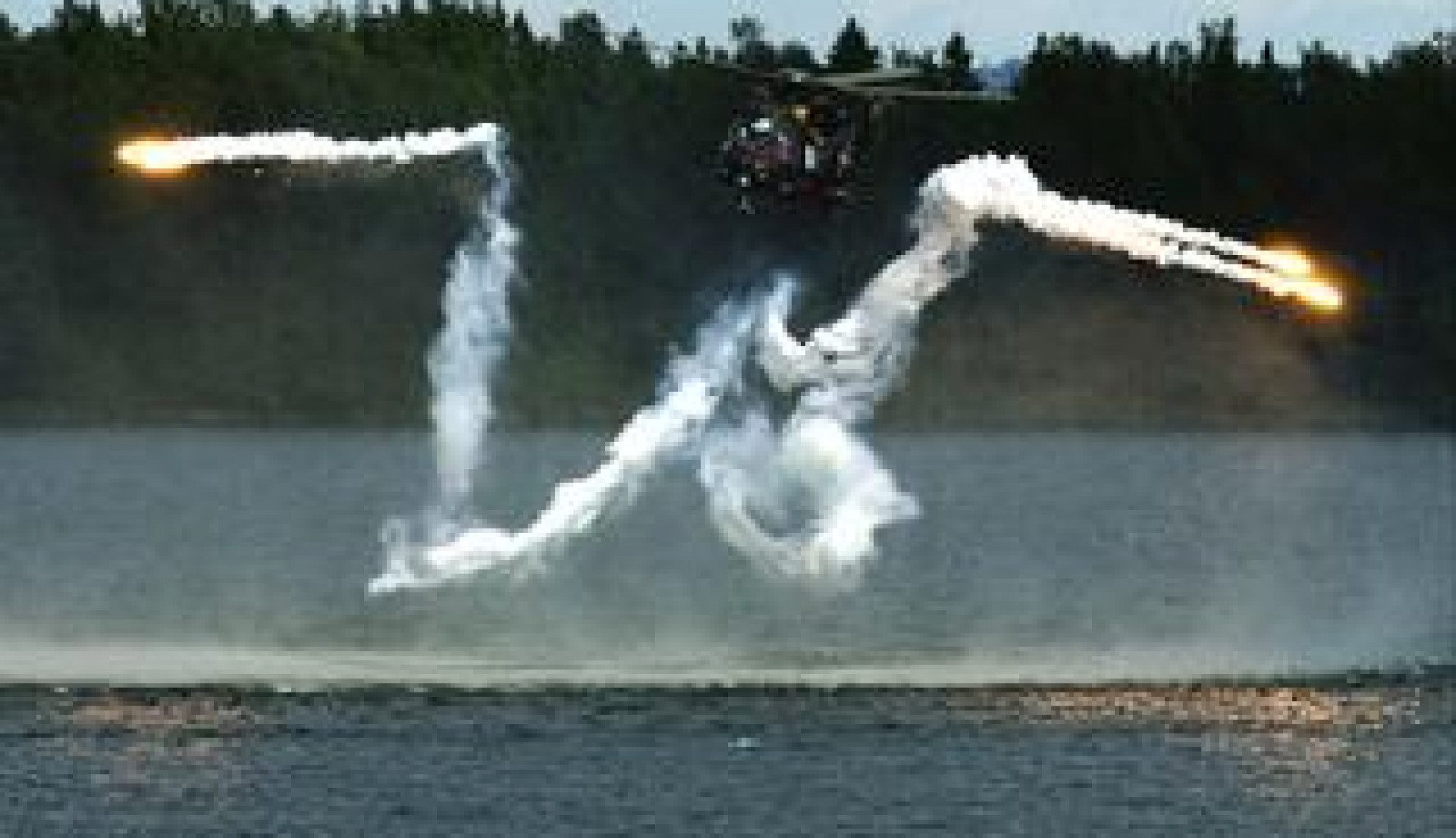 Excelling on a global stage

Saab Grintek Defence is a South African company with a global reputation.

The common assumption, particularly in the defence and security industry, is that Africa is not strong when it comes to technology and innovation. Saab Grintek Defence has turned this claim on its head.

According to CEO Magnus Lewis-Olsson, South African-made electronic warfare technology has and continues to make its mark in the international military arena, with home-grown self-protection systems being used by numerous defence forces around the world.

An impressive range of defence forces, he says, use electronic warfare technology made and invented in South Africa.

Amazingly, more than 90 percent of the systems that are being designed and produced by Saab Grintek Defence are being sold on export outside the continent.

Unsurprisingly this has been celebrated by the Department of Trade and Industry (dti) who named Saab Grintek Defence Best South African Export Company at the inaugural South African Premier Business Awards earlier this year.

Hosted by the dti, Proudly South African and Brand South Africa, the award aims to recognise all export industry sectors from services to manufacturing and encourage other South African companies to participate in international business development and markets.

It also recognises South African businesses which invest in both human and technical resources in various projects or activities, produce quality products and services, and remain domestically and internationally competitive. “We are a proudly South African company,” Lewis-Olsson says.

“And the fact our products are globally exported represents valuable sourceof revenue for South Africa. Job creation in engineering and production are other obvious advantages.”

“Our primary product is our electronic warfare products (EW) and we mount those predominately on helicopters and fighters but also on transport aircraft and we have a product that goes onto civilian aircraft to detect and protect from missiles and lasers,” Lewis-Olsson says. “We also make avionics products, black boxes and recording and health monitoring systems. Those two categories – EW and Avionics – are mainly sold on export. Around 75 percent of our turnover is export. Our biggest customers are in India, Southeast Asia and Europe but some are also in the U.S.

“Export is a clear driver for any nation and our products are being sold across the world. It is great to see our products in Asia, Europe, Northern Africa and the U.S. but I have to admit we need a better local foothold in South Africa and Sub-Saharan Africa and hopefully we can open doors inside our own home market. We have about 600 employees in South Africa but we also have a telecoms arm called Saab Grintek Technologies which employs around 250-300 so in total we are just shy of 1,000 people locally. All employees, aside from five people, are South African so it’s not Swedes moving into South Africa – it’s a South African run company.”

Business has been good despite the general downturn in the global defence industry and according to Lewis-Olsson Saab Grintek Defence has “taken quite a few orders on the EW side and the outlook for the beginning of next year is good.”

“We do upgrades to aircraft when it comes to EW, so I suppose we’re in a good situation now where not necessarily everyone buys a new aircraft,” he explains. “We also integrate our equipment into new aircraft and in those instances we go business to business where we supply our equipment to the helicopter or fighter manufacturer and they integrate it. I think it’s going well. It’s looking even better for the next year. We’ve had a good year.

“What’s our secret? I think we have a product that works. It’s not something that we need a ten year plan to build. We’ve proven that it works and has many applications. We have an edge. I suppose the general downturn of the defence industry has been largely in Europe rather than Asia and India. Of course defence spending is dropping in the U.S. but the local U.S. companies haven’t seen that much of a problem yet. If the general mood in the industry however is that if it’s all going down then that influences the buyer but to be quite honest we haven’t seen much of this. If anything we see that companies are starting to acquire equipment again.

“Some of our markets are in Africa – both North Africa and Sub-Saharan Africa – and there we face a lot of challenges. How does the market work and how do we do transparent business? Despite the challenges of working in Africa the market has much potential.

“In Sub-Saharan Africa we see countries that are more transparent. They have procurement methods and process that at least resemble what we’re used to from the rest of the world. That would be countries like Namibia, Botswana, Ghana and possibly Kenya. Those countries are our main focus aside from South Africa.

“In 2014 we have a lot of deliveries to get out the door,” Lewis-Olsson continues. “We have done a lot of business this year and we need to focus on that and those operations but we also need new business and we need to do follow up business in India and Asia. We want to keep selling our EW equipment and we’d like to break into the Sub-Saharan Africa market. We’re one of the few larger defence companies who are in the region so we’d like to see more business here.

“In South Africa itself there are a lot of requirements for defence in the next one or two years and there are a few other countries that have big projects. If we can find a way to do decent transparent business in those countries then we are more than prepared to go there too.”