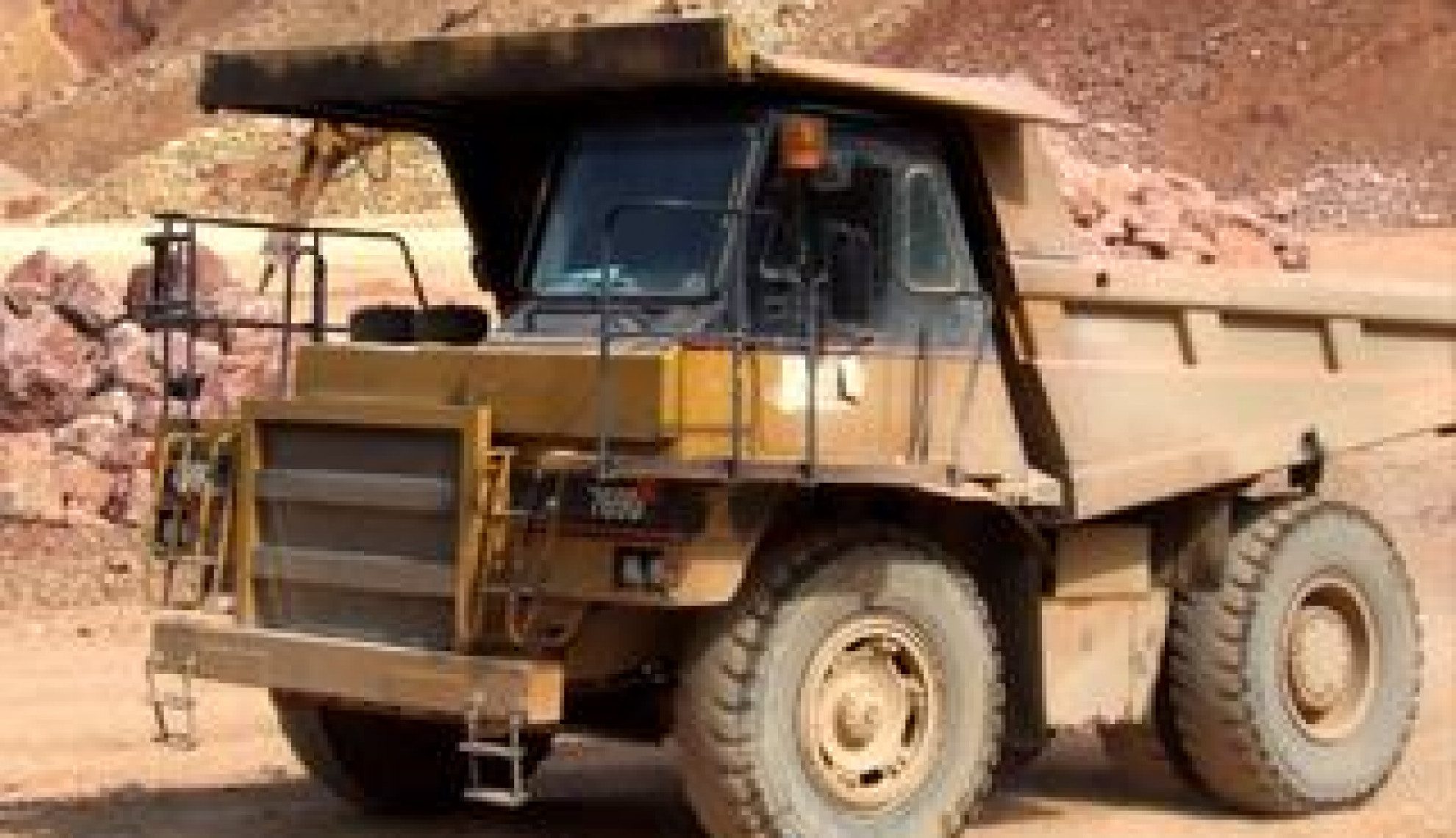 A new breed of black mine

Africa Outlook takes a look at the opening up of South Africa’s Kalahari manganese fields and Kudumane Manganese Resources’ R1.5 billion manganese mine.

Manganese is a strategic resource for South Africa and the Northern Cape holds approximately 80 percent of the world’s commercial manganese ore reserves. It is used in, amongst other things, the manufacture of stainless steel – indeed, it is an essential component.

According to the experts, South Africa’s Kalahari manganese fields are capable of giving manganese ore to the world for next 100 years or so, and this puts the Kudumane Manganese mine in an advantageous position.

The mine was commissioned at the end of 2012 and has produced about 80,000-106,000 tonnes of saleable product to-date. It is located about five kilometres from Hotazel and about 60 kilometres from Kuruman.

Kudumane is a Japanese-backed joint venture between empowerment firms Dirleton Minerals and Energy and the Northern Cape Manganese Company. Each of the empowerment partners owns equal shares in each other and Hong Kong-based Asian Minerals Limited (AML), which has expertise in marketing and sales of manganese ore, owns a 49 percent stake in each of the two companies.

It is a project we are excited about. So too is Sechaba Letaba, CEO of Kudumane Manganese Resources (KMR).

“Manganese has regularly been described as one of South Africa’s saddest mining stories because the country is home to the largest known manganese deposits in the world but infrastructural constraints have meant we only supply about a third of global demand; we want to contribute to changing that,” he says, before explaining that a “change in legislation” opened up the Kalahari manganese fields (KMF) – previously controlled by mining duopoly Assmang and Samancor – to exploitation and led to “the establishment of several new manganese mining projects.”

The mine will employ over 300 people in what is one of South Africa’s poorest regions (John Taolo Gaetsewe) and the main components of the project are an open pit and underground mine, with further underground mining in the future, a crushing and screening plant, mine residue disposal storage and facilities, and various support infrastructure.

Kudumane will use rail and road transport to send ore to Port Elizabeth for the export market and will ultimately use the Coega port. It also wants to build a sintering plant to improve the value of the manganese it is selling.

“We have 1km by 1km diameter pit, which is quite big. We can get a lot from this. This phase – York – will run for 10 years,” says Letaba. “The next one has a life of more than 100 years. That is called Telele. That will be a little bit deeper – 1,000 metres deep – and we will access that through a decline shaft in the fifth year of our operation. We will start developing underground towards Telele and prepare it so we can extract the volumes that we require.

“At this time, we are busy completing our rail siding and we are continuing with our load out station; later on, maybe three years time, we will actually build our main processing plant.”

SA can expect a bright manganese future if “certain challenges can be overcome so that full export potential is realised.”

One of the challenges is that the ports networks, which are used to transport ore to export destinations or smelters for further processing, are not able to provide the capacity required by the industry.

A large portion of the country’s manganese is exported from Port Elizabeth. The rail infrastructure is congested, owing to a lack of capacity and an increasing number of entrants into the sector.

“A lot of people now have mining rights,” says Letaba, who once worked as the senior general manager at Assmang’s manganese mine near Kuruman in the Northern Cape. “For South Africa it is very comforting to see that Transnet is going to include new entrants in the rail allocation process of MECA 2.”

The process, which Transnet has postponed to September 2013, will give the new entrants time to get the “necessary infrastructure in place”.

“A lot of the new guys do not necessarily have the infrastructure ready and this will give them time to qualify for Transnet’s rail allocation. From there I think the volumes will increase as we strive for three-million tons a year. That is our goal. As much as it might sound ambitious, open pit mining does offer some advantages over traditional deep shaft mining on both cost and extraction rates.”

Letaba is driven to succeed: “The success of this project is my success and its death is my death.”

Manganese demand is expected to grow by about seven percent over the next five years, with strong demand from emerging economies.

To learn more about the mine visit www.kmr.co.za.