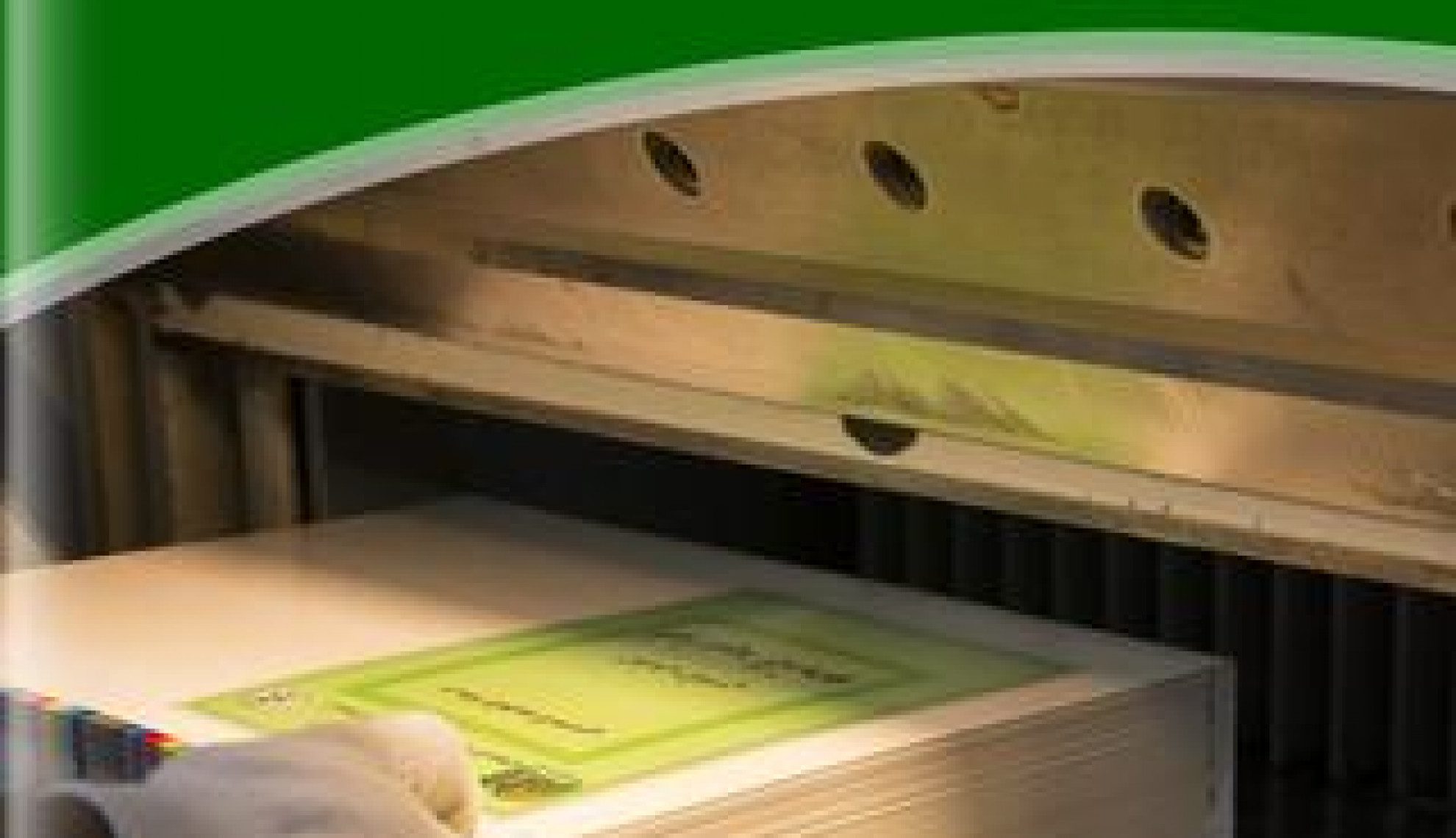 By implementing a continuous improvement strategy with a technical focus to further develop Sudan’s printing sector, Sudan Currency Printing Press (SCPP) has made a name for itself as one of the local institutions realising economic returns following the loss of the bulk of oil revenues during the country’s secession.

Established as a Government Company working under the law of private sector of limited liability in 1994, the Company is responsible for the printing of currency, secure documents and commercial printing; including passports, citizenship cards, financial documents, books and posters.

“In close cooperation with the civil registry and the Ministry of Interior, SCPP is proud to be entrusted with the printing of secured documents such as passports and Visa stickers,” says Eng. Salah Ahmed Ali, General Manager. “As one of the pioneering institutions in our field, we are actively working to develop the printing industry by employing technical expertise and qualified personnel in currency printing; while also ensuring to communicate the opportunities available in the sector to the country’s youth, including fresh graduates, in order to future-proof this lucrative industry.”

With the addition of a new currency production line in both 2005 and 2009, SCPP has built a reputation for its continual reinvestments to bolster the business in order to cope with increased competition in the future. Sourcing its highly complex machinery from the world’s top supplier – who exports 80 percent of currency printing machinery globally – the Company’s equipment is proudly maintained by its own engineers and technicians; reducing downtime and total cost of ownership in the long-term.

“There is continuous training for our cadres to deal with the different machines. Further, the Company has relations with a number of companies, importers and manufacturers of currency printing all over the world,” says Ahmed Ali.

In line with its continuous improvement goals, SCPP has introduced modern machines for automatic sorting that meet the required specifications set out by customers. Having been awarded the ISO certification for quality in the past, the Company is now preparing to gain two certificates in environment and safety, and an international certificate that will allow SCPP to compete internationally.

“Reaching international standards while remaining locally-responsible is a big commitment that forms a strategic part of our vision and mission,” the General Manager explains. “And there are ongoing arrangements to add a new production line – bringing our total for currency printing to four – in order to manage increased demand for our services and ultimately contribute to our sustainability.”

Operating an efficient and streamlined supply chain, SCPP has attracted the attention of several neighbouring countries in search of a reliable and high quality printing company. “Not only are we localising Sudanese printing by encouraging the quality, but we have also obtained several contacts in the neighbouring countries, particularly in currency and secured documents printing which makes up around 80 percent of our business,” highlights Ahmed Ali. “In secured printing, we concentrated on the printing of financial, legal and official documents and subsequently, we now have several contacts with some African countries to meet their requirements, in addition to printing the cheques for local and international banks.”

SCPP’s currency printing success is further compounded by its extensive activities in commercial and secured printing. Ahmed Ali details: “This encompasses secured documents such as diplomatic, official passports, citizenship cards, birth certificates, insurance certificates, university and school certificates, financial receipts and more. While on the commercial security side, we have been known to handle the printing of plastic cards, cash register rolls, phone scratch cards, and other documents that include security features to prevent counterfeiting.”

Representing the first line of defence against counterfeiting and forgery, the Company plays a big role in combating this challenge. “It is not a new challenge globally, but it still remains one which institutions such as SCPP have to focus on constantly to make our documents in a way that is hard to forge,” explains Ahmed Ali. “Counterfeiting and forgery are a danger to society and security agencies, and we exert a lot of effort to combat this issue. In this regard, we act as advisors to our customers, which include the Ministry of Interior and the Central Bank of Sudan.”

Aside from this, SCPP gained a distinguished reputation for on-time delivery of all the voting cards for the Sudanese general elections in 2015. The Company accomplished the job within 31 days without error.

“Creating our own unique management system to efficiently produce the ballot cards without major changes in the production layout, we were very efficient and well coordinated in the task of distributing the required quantities of paper to the correct destinations in time,” emphasises Ahmed Ali. “The General Election Commission commended our performance and we are confident in our ability to meet the requirements for future elections.”

Having proved itself during the secession of South Sudan – where it became necessary to immediately replace the currency in circulation which SCPP was able to remedy in record time – the Company has demonstrated its continued tenacity, flexibility and reliability to complete the task in-hand. “Our contribution to the national economy is substantial,” confirms Ahmed Ali. “Due to the peace agreement between the Government of Sudan and PLSM in 2005, one of the agreement points was the money exchange from dinar to pound in a limited time, and after split of the Sudan, the Government needed to make another exchange which was requested also in a very critical time. Despite this pressure, SCPP succeeded to implement the two exchange projects, taking into consideration the defecting, design, timing, distribution and logistics; and implementing new security and durability features.”

As a cash-based economy, the swiftness with which the currency was replaced with the new one prevented the country from a veritable political catastrophe that otherwise might have taken place.

Distinguished today by its vast technical capabilities as an owner of the latest version of currency printing machines, SCPP is now classified as one of the most advanced currency printers internationally, out of the non-European countries. It is thanks to this commitment to continuous improvement that the Company is able to assist Sudan in realising economic returns.